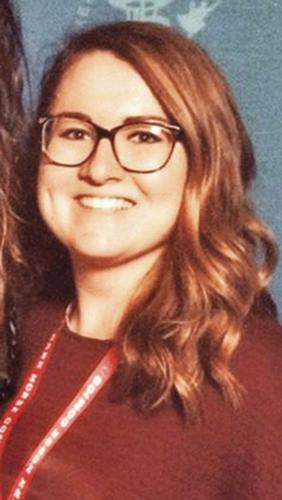 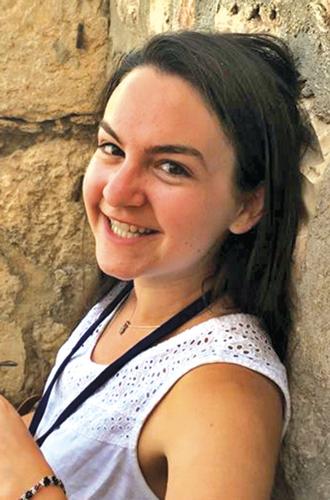 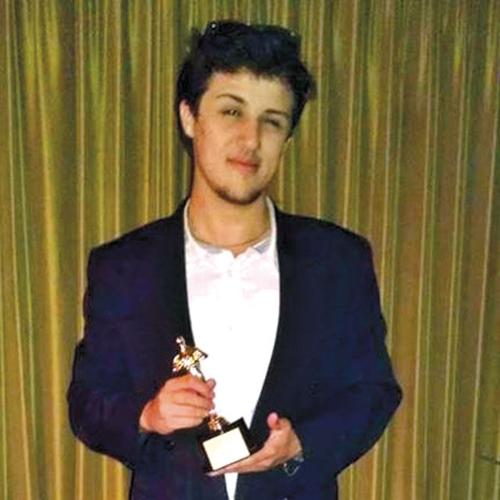 Publisher’s Note: 2017 marks our 13th year of awarding scholarships to graduating students from Arcadia High School. I recently ran into a former scholarship winner and was excited to hear about his success since we last met, ten years ago. That chance meeting spawned the idea of catching up with some of our recent winners and seeing where they are now.

Ali Mettler traveled a familiar scholastic path for kids who grew up in the Arcadia community, going from Hopi, to

Ingleside, to Arcadia High School. As a Titan, she found two activities she really enjoyed, rowing and being involved in the school newspaper.

“Being an editor was great, I liked being in control of things,” said Mettler. “I ended up being part of the school newspaper in basically three out of my four years in high school. Everybody who was a part of that class was so nice, and I always enjoyed being involved with the school and knowing what was going on in our neighborhood.”

After graduating, Mettler went to Arizona State University, getting her undergraduate degree in Parks and Recreation. She is currently working full time with the National Forest Service and got her Master’s in Public Administration.

“I’m also working on a second Master’s in creative writing,” said Mettler. “I took several creative writing classes in college, and honestly, all the writing I had done really helped in getting my undergrad degree. Government positions are all about papers, policies and proposals. I still write short stories online, so even though it isn’t the bulk of my degree, I still enjoy creative writing enough to pursue it.”

Rae Aaron first got involved with journalism in middle school, learning the craft by interviewing exchange students and professors.

“I realized that I loved writing,” said Aaron. “I loved meeting people in the community and learning how to communicate their interests through writing.”

Aaron first attended Phoenix Country Day School for high school, working at their Spanish newspaper. She transferred to Arcadia High School for her junior and senior years. She also worked as a reporter for this publication.

“I grew up with the Arcadia News always sitting on my kitchen counter,” Aaron said. “Reporting there helped me become more engaged with what was happening in my neighborhood and the experience was a big part of my growth as a journalist. It was a neat way to enter the community outside of school.”

Now in her second year at Middlebury College in Vermont, Aaron is majoring in International Politics and Economics. She has written several Op-Ed pieces for the school newspaper and submitted additional articles to online magazine.

A lot of people would probably be intimidated at the thought of presenting a business plan to the Scottsdale Unified School District. Now imagine doing it as a 7th grader.

That’s exactly what Enzo Durso did while at Ingleside Middle School. The teacher of the school’s video production class was looking to start a school broadcast network and decided to get some help from three passionate students.

“Me, my brother, and our friend would always make movies together,” said Durso. “We would film our own stuff and learned how to edit. We would watch the Arcadia News Network (ANN) at Arcadia High School and think, ‘Why can’t we have that at Ingleside?’”

The three middle schoolers jumped at the opportunity to start their own school network and had to help figure out everything, from where to get the equipment to how they were going to rewire the ceiling to get the studio built.

“It definitely seems a little overwhelming looking back,” Durso said. “But we made a business plan, SUSD let us present, and we got it done!”

After working both behind and in front of the camera at Ingleside, Durso carried both roles to Arcadia High School, where he served as the studio manager for ANN. Today he is working on his Associates Degree in Production of Television at Scottsdale Community College.