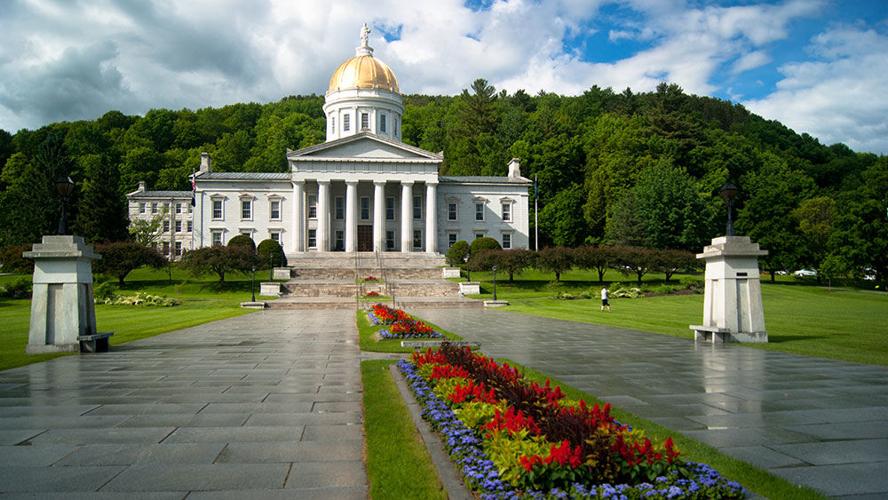 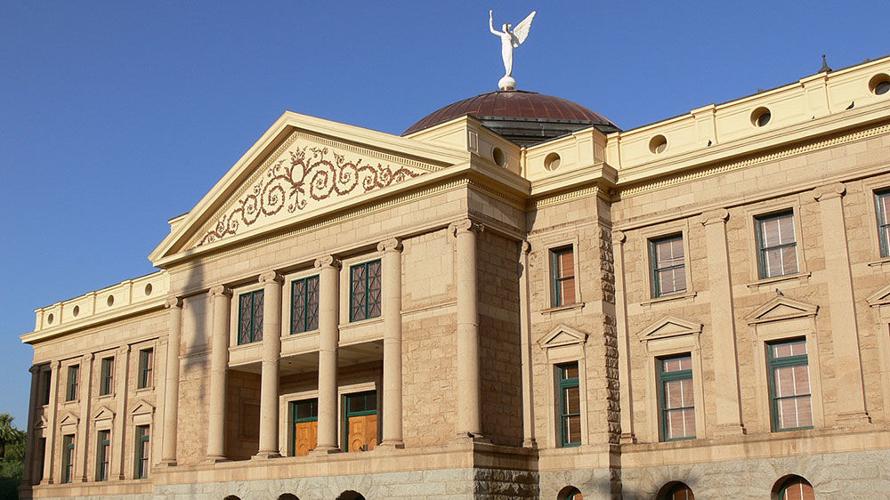 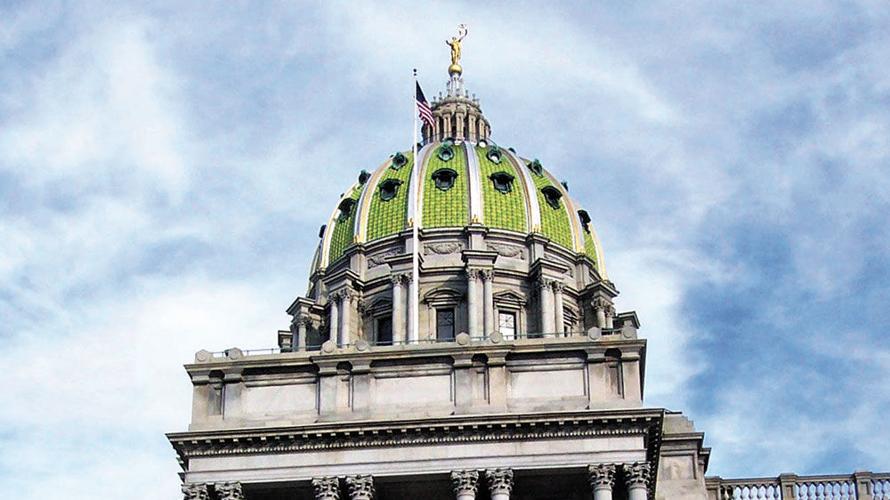 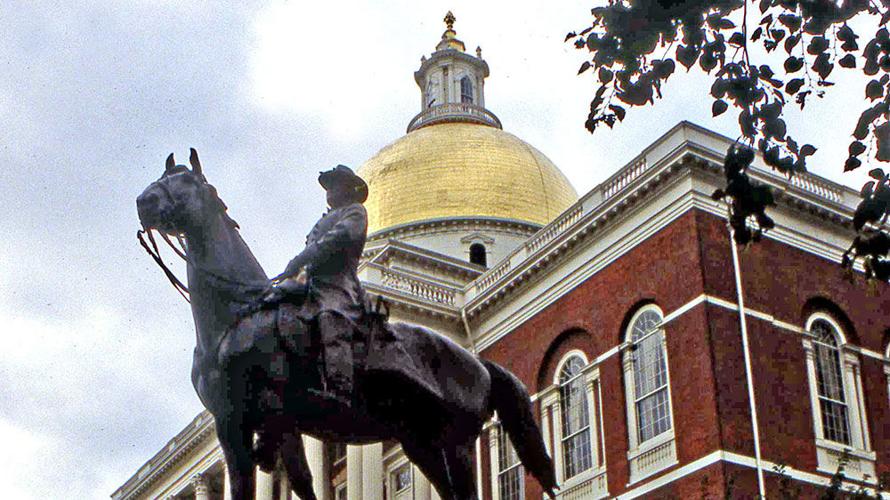 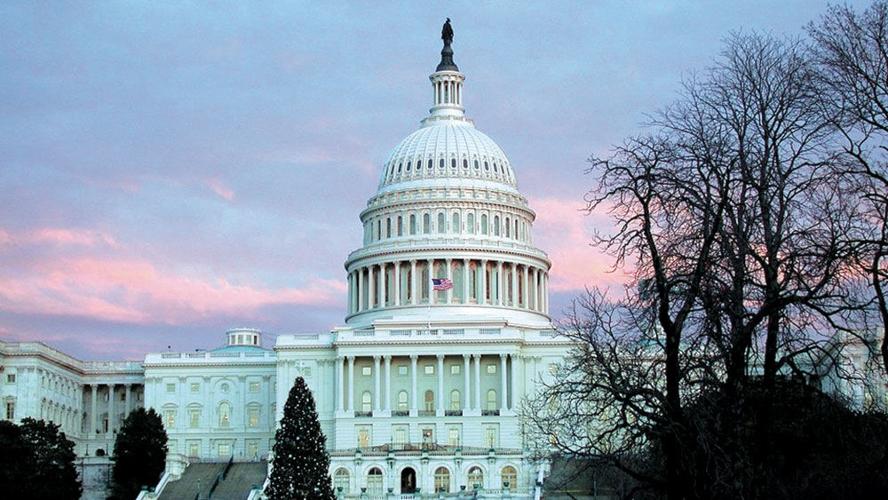 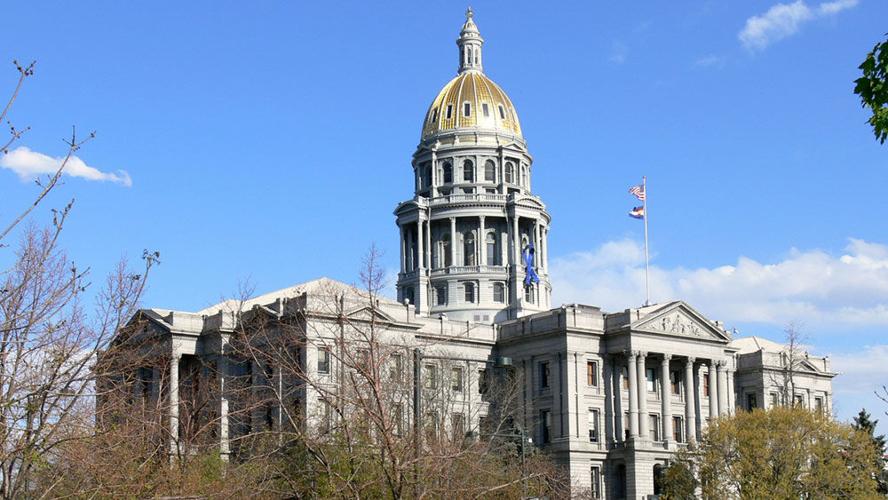 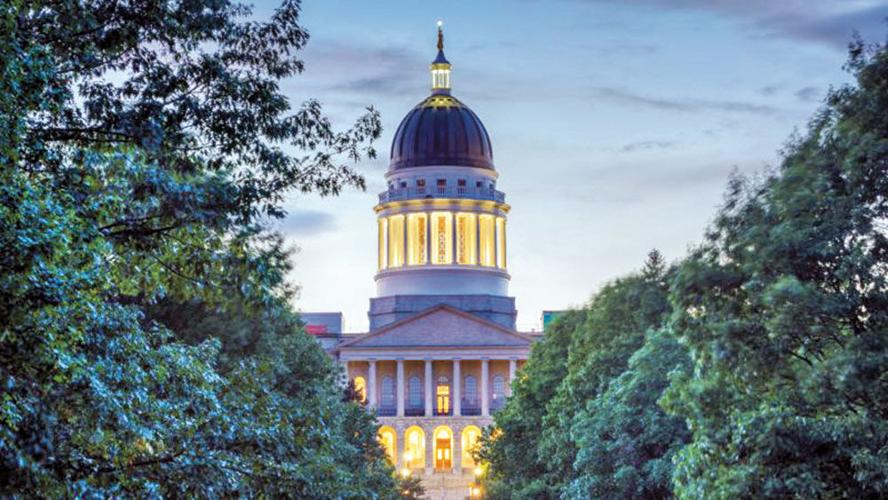 Whenever my journeys led me to a state capital, my first destination was usually the state capitol.

Is there a difference?

My favorite capitol is in Washington, D.C., because it looks like what a capitol should look like. Its massive dome towers over the mall, a symbol of strength and power, and an architectural masterpiece. Inside, visitors can look up a couple hundred feet in awe and wonder how they built such magnificence without today’s home improvement stores and power tools.

Many other capitols inspire similar feelings because they resemble the capitol in the nation’s capital. The state buildings in Denver, Sacramento and Harrisburg, PA, are classic examples. Not only are they domed and mighty, but their interiors are also well worth visiting because of what’s inside. They have massive pillars, marble staircases, statues of famous people, well-executed oil paintings of other illustrious people and reams of historical documents.

The copper dome atop the Arizona capitol in Phoenix is a photo opportunity because of the way it gleams in the ample Arizona sunlight. In Salt Lake City, Utah’s capitol dome rises impressively against a mountainous backdrop. On sunny days, Mount Rainier stands majestic behind the capitol in Olympia, WA. And the gilt domes in Concord, NH; Monticello, VT; and Boston cast golden glows across the surrounding landscapes. Another one of my favorites is in Hartford, CT because it not only has a golden dome, but its architectural style looks like a castle transplanted from Bavaria.

Of course, not all capitols are domed. In Bismarck, ND, the capitol is the tallest building in the state, a un-domed 17-story skyscraper on the prairie. The state capitol in Columbus is all white with a circular tower as its focal point. The capitol in Salem has a marble front, rounded tower a golden statue of a man standing on top. And New Mexico’s capitol is a typical Santa Fe structure, shallow with rounded lines.

They’re all outstanding, but there’s another big reason why I like capitols so much: There are no admission fees. We senior travelers find that especially appealing.