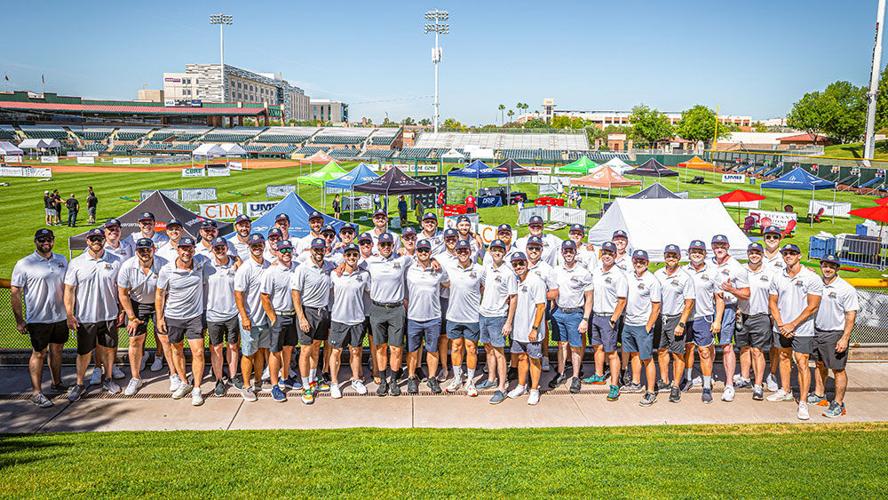 Members of The Scottsdale 20-30 Club. 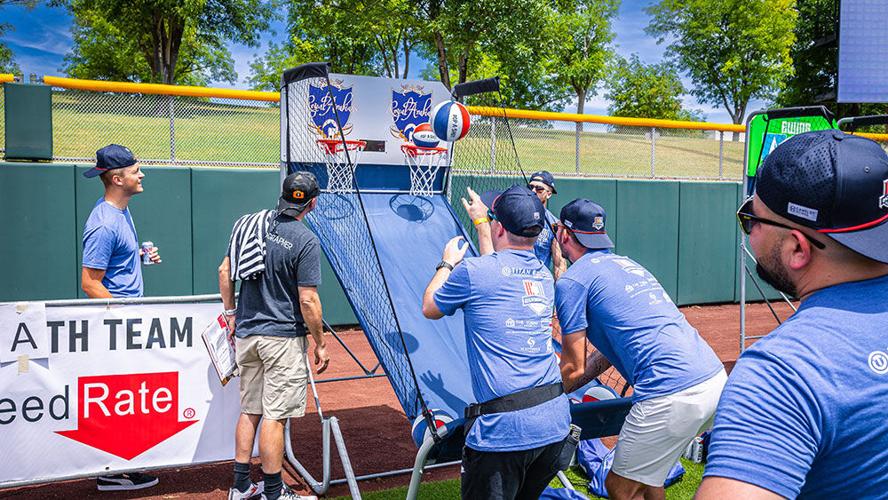 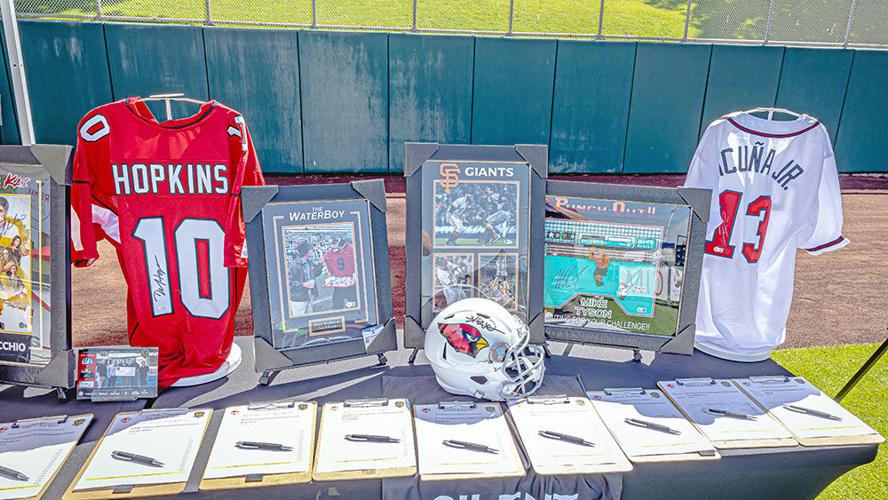 Members of The Scottsdale 20-30 Club.

The Scottsdale chapter of the Active 20-30 Club was established in 1987 by a group of men aiming to raise money for children’s charities.

According to current Chairman Jonah Joffe, the original founders felt that the best way to meet the need and objective of giving back and sharing with the community was to “band together to raise the most money, while helping each other grow as individuals.”

Active 20-30 is “the oldest philanthropic organization in the Valley, dedicated to serving underprivileged children,” according to the club’s website.

The nonprofit has consistently achieved and exceeded this mission throughout the years through their major spring fundraiser, The Olympiad. This event is a culmination of two of their other fundraising events: BFK and ABC.

“ABC is an event where teams of residential real estate professionals compete against each other to raise money for local children’s charities,” Joffe said. “It is a four to six-month competition that comes to a head with a celebration at Scottsdale Stadium when teams participate in the field day.” Jennifer Wilson with Russ Lyon Sotheby’s raised $34,000.

By contrast, BFK comprises commercial real estate professionals doing the same type of fundraising with the same mission in mind. Chris Sloat with CIM Group was crowned the winner after raising $35,000.

Initially, The 2022 Olympiad only included commercial real estate in the event. ABC was added around 10 years later.

The Olympiad was held on Friday,

April 15 and featured games like dodgeball, corn hole, pop-a-shot, and more. Teams compete, and whoever emerges victorious is crowned Olympiad Champion for that year.

“In 2022,” Joffe said, “I am proud to say that The Olympiad was able to raise one million dollars. Both sides worked very hard to accomplish this and set a new fundraising record. I am also proud to say that the original mission still stands true today as the Scottsdale Active 20-30 Club continues to grow together to meet the needs of local children.”

The club’s main charity partners are the Care Fund and Boys Hope Girls Hope, but there are over 25 charities that receive money.