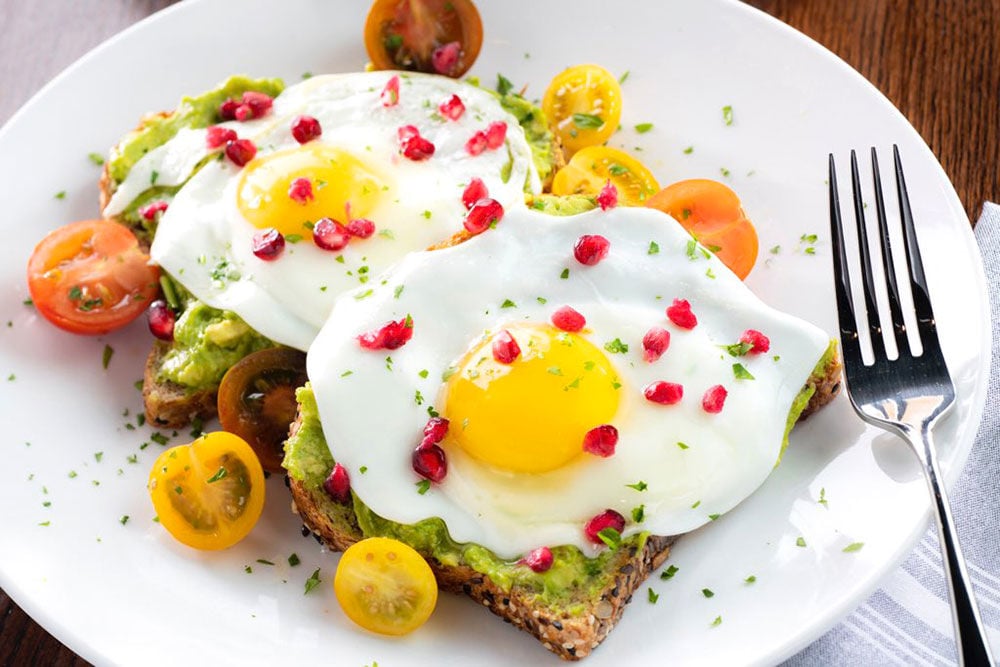 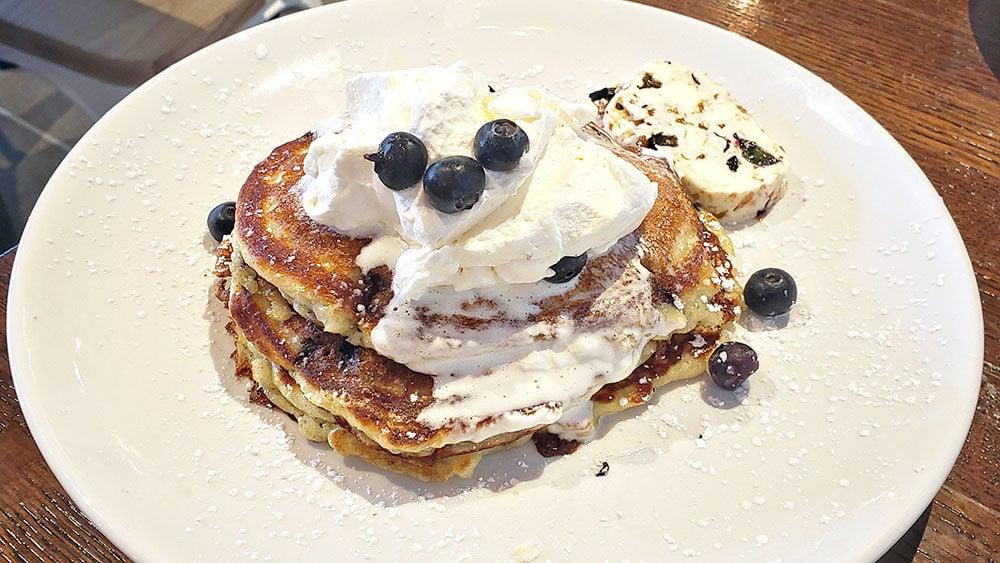 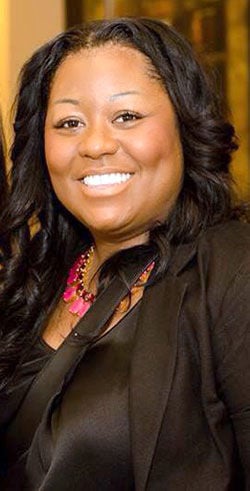 From the minds of the owners of Lo-Lo’s Chicken and Waffles comes Brunch & Sip, a new neighborhood eatery at 40th St. and Indian School. For those who are fans of breakfast, this upscale joint has dishes for every appetite.

Larry and Rasheedah White, the husband and wife creators of Lo-Lo’s and now Brunch & Sip were born and raised in Arizona. They grew up in South Phoenix and went to Mountain Point and South Mountain high schools.

Larry’s grandmother is a familiar face in the downtown Phoenix area. As the owner and operator of Mrs. White’s Golden Rule Café, she knows a thing or two about good food – her restaurant has been open since 1964. Larry learned all he knows about cooking from working in her kitchen.

“I used to play with my army men in the kitchen,” Larry said. “I’ve been in the restaurant scene all my life.”

When Larry would stay with his grandmother as a boy, he’d head to the kitchen and play with the pots and pans. When he got older, he started working in the restaurant and learning what it takes to run a successful eatery.

The Golden Rule Café has been open for 56 years, and at 95, Mrs. White still has every intention of keeping her business open. Now, the restaurant is managed by Larry’s father and sister, with Grandma coming in two days a week to make sure everything is running smoothly.

“Grandma taught me everything I know,” Larry said.

Larry said that food and cooking have always been in his blood. When he was little, he used to fill up his red wagon with homemade hot dogs, hot links, chips and drinks and walk around the neighborhood selling lunches to the locals.

“Every Friday and Saturday when guys were out playing sports or doing whatever, I would cook hot dogs and stuff, and I would take my cart out in the neighborhood,” Larry said.

When Larry would visit the Los Angeles area, he made it a point to visit Roscoe’s Chicken and Waffles. One day, he decided that he wanted to bring chicken and waffles to Arizona. Larry started working his recipe on Saturdays and Sundays out of his grandmother’s restaurant.

“Grandma is very particular. If you’re not family, she doesn’t want you in the kitchen,” Rasheedah said. The venture proved a little tougher than he thought, so Larry stopped working on the chicken and focused on working at Mrs. White’s.

After Larry and Rasheedah met and married, they decided it was time to start their own restaurant.

Their first brick and mortar opened in Phoenix in 2000.

“That’s when we first birthed Lo-Lo’s. In the ’hood. In a house,” Rasheedah said.

They worked out of a residential kitchen that could only seat around 20 people. The restaurant took about two years to get commercially ready and officially opened in October 2002.

Rasheedah worked in banking and health care before quitting her job to help Larry with the opening of Lo-Lo’s Chicken and Waffles in Scottsdale in 2008.

Since the opening of the first Lo-Lo’s, Larry has perfected his chicken recipe.

“I had to refine the recipe over the years with the spices. I started with my grandma’s base and added a couple of things because she wanted her recipe to be her recipe and never to be shared,” Larry said.

There are currently six Lo-Lo’s locations: four in Arizona, one in Texas and one in Vegas. The couple also opened up Monroe’s Hot Chicken in downtown Phoenix.

“We went to L.A. a couple of times and the hot chicken scene – and Larry’s like ‘we should do hot chicken!’” Rasheedah said. Monroe’s opened a little over a year ago near Central Ave. and Jefferson St.

Brunch & Sip, Larry and Rasheedah’s newest venture, came about as a result of Rasheedah learning about a new space in the Arcadia area, where the couple resides.

“I was at Pilates, and this lady was talking about newly open space,” Rasheedah said. “I told Larry, ‘hey, we could do something cool here.’”

At the time, they were redefining the menu at Lo-Lo’s, hoping to get back to the basics and “focus on what works.”

They ended up taking the pancakes off the menu at Lo-Lo’s, and the idea for a brunch eatery came about. Rasheedah then decided to make the restaurant one that could cater to any diet. The menu ranges from gluten-free, keto and vegetarian/vegan breakfast ideas – with classic dishes available as well. Almost everything is made in-house.

“It was a lot of fun creating the menu,” Rasheedah said. “A restaurant that inspired some of the recipes is in L.A., and it’s called The Griddle. It’s one of our favorite places.”

Rasheedah said her favorite part of the restaurant business is when the customer enjoys the food. “It’s when we get to deliver and put together a product that people enjoy and that they like. We want you to enjoy what you have in front of you and have a great experience while you’re here,” Rasheedah said. “We want you to know that you’re welcome here, and we’re happy to have you.”

Right now, Larry is writing a book about growing up and becoming part of the restaurant industry. He and Rasheedah are also opening a second Monroe’s location in the near future on Scottsdale Road and Loop 202.

With a Lo-Lo’s Chicken and Waffles at the airport, and franchising opportunities available, it’s easy to see that this legacy has the ability to travel the world.