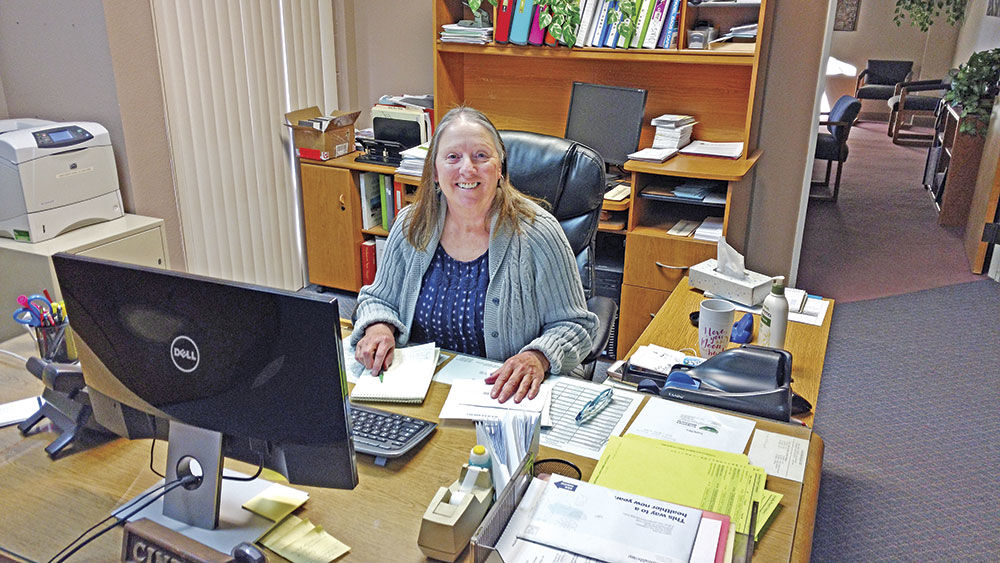 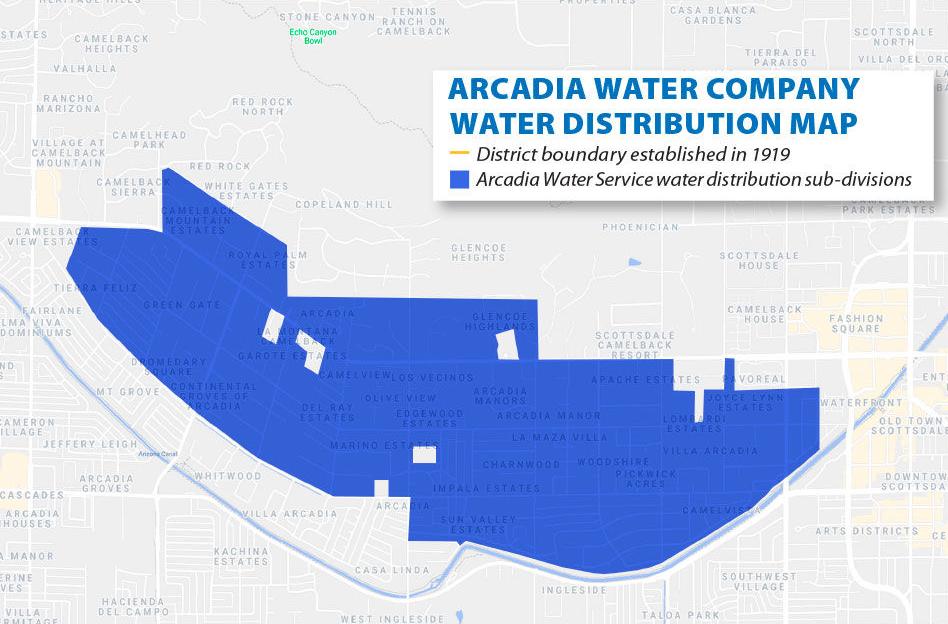 Photos courtesy of Matt Rizzo
1 of 2

It was only 100 years ago when our bustling neighborhood was mostly barren desert with Camelback Mountain looming in the background. While there was farming in the area south of the Arizona Canal, the uphill acreage between it and the mountain was in need of its own water source. It would take a lot of work and a ton of money, but there was an opportunity here and two successful real estate businessman named Seymour Jordan and Robert Grace knew it when they purchased their first 640 acres in this area in 1918.

In October 1919, Jordan and Grace formed the Arcadia Water Company with businessmen Mike Krieg and Charles Keafer. The group built the first home in Arcadia (now part of the Shemer Art Center) for their irrigation foreman and started building water infrastructure to serve 1500 acres of land west of Scottsdale, north of the Arizona Canal and south of Camelback Road. Jordan named the area Arcadia and started marketing the properties as five to ten-acre parcels suitable for citrus farming.

Each plot of land had access to water from the newly opened Arcadia Water Company. 1500 shares of stock for the company were assigned to the land at one share per acre. The road to success was slow-going and many farms were repossessed. By 1924, Jordan and Grace sold their holdings to other developers, but the Arcadia Water Company continued on.

Citrus farming in Arcadia worked well until World War II, when Phoenix grove owners decided that the citrus business wasn’t as profitable as selling their land to build homes.

The Arcadia Water Company today is a nonprofit that provides water irrigation services to the shareholders who have the rights to the water. Anyone who buys a home within the service borders gets a share of the water and the company currently services around 800 homes in the area.

“I feel very prideful that we’re celebrating 100 years. There’s not a lot of 100-year-old companies out there. Because of this company, Arcadia is able to continue to be a greenbelt,” said Manager Matt Rizzo. “The things that people are able to grow here are because the irrigation exists here – we’d like to keep it that way too.”

The company currently offers an incentive to those who plant citrus trees on their property – $200 will be taken off of customers’ bills for each tree planted.

“We want to continue providing this service to people. Having water rights in the desert is a fantastic thing. We want to make ourselves available to our customers,” said Rizzo. “We want the neighborhood to know we’re here for them, and we exist only because of them.”

Arcadia Water Company draws groundwater and fills five deep-water wells. The wells pump water to a reservoir that’s located underneath the company’s parking lot – it holds around 375,000 gallons. From there, the main lines follow Camelback Road to 64th Street, at which time the lower line curves south down 64th Street to Exeter all the way to 44th Street. The upper water line stays through Camelback Road.

Once the water reaches the neighborhoods, the irrigators take over, opening and closing the valves to each individual house.