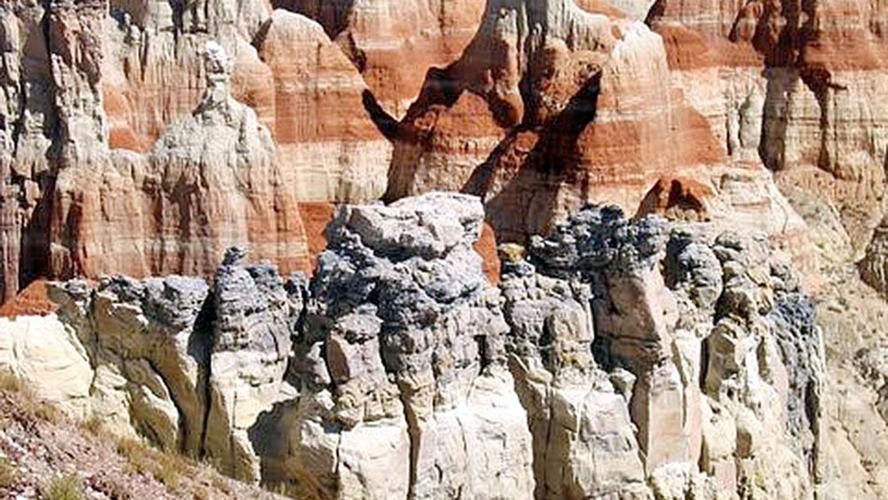 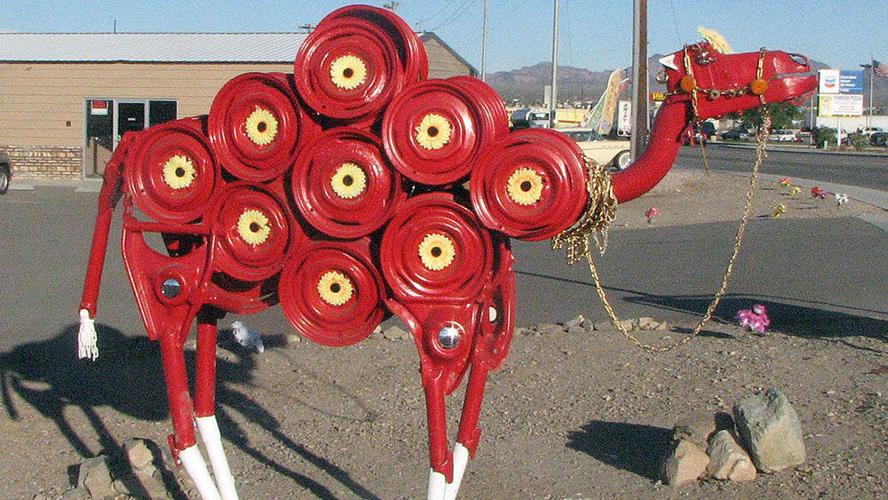 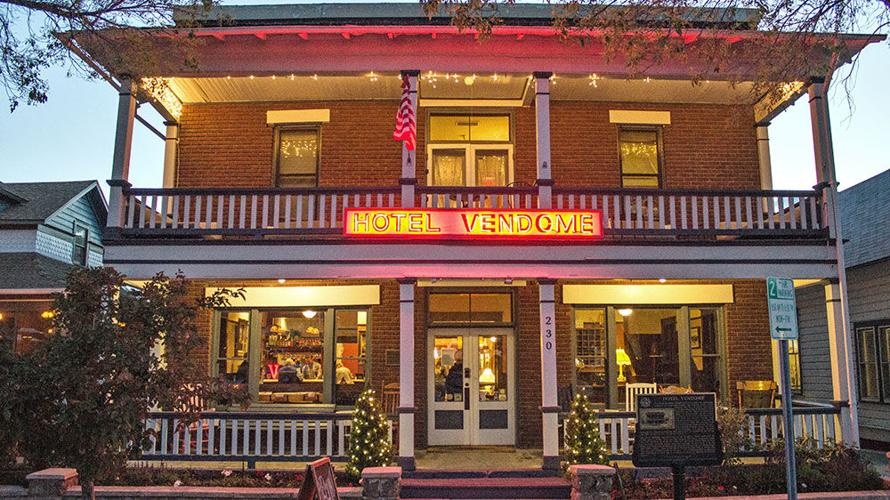 Arizona has an ample supply of ghost stories, enough to raise the hairs of novice campers listening to spooky tales while roasting hot dogs over an open fire.

Here are a few of those ghostly legends from around the state.

If the stories of many guests are worth serious consideration, Abby Bry is the resident “spooks-person” at the Hotel Vendome in Prescott. She’s been there since the 1920s when she became ill and sent her husband out for medicine. He never returned, leaving poor Abby to expire alone in Room 16.

Now she roams the hallways and alarms the guests, especially those who believe in ghosts. She opens and closes doors, turns TV sets off and on and causes cold air currents to breeze through and cause goosebumps.

A few blocks away in the Prescott Fine Arts Association Theater, the alleged ghost of Father Edmund Clossen messes with the actors who perform there. The theater was once a church, and Father Clossen was originally buried under the altar. But after his remains were dug up and removed to a local cemetery, his spirit preferred his original grave and stayed behind.

Now performers swear they hear rattling doors and see shadows behind the stage. One night after a show, three actors claim they watched glasses rise from a table, then drop to the floor and shatter.

In Northern Arizona, Oatman is best known for the wild burros who saunter into town every afternoon, looking for tourist handouts. But locals also tell the story of Odie, an Irishman who immigrated to Oatman to find his fortune in the goldfields, leaving his true love behind in Ireland. When he acquired enough money, Odie mailed her cash to pay for a trip to Arizona. But she never showed up.

Naturally distraught, Odie took to drinking. Eventually, he lost everything and began living in the alley behind the Oatman Hotel. Workers found his corpse there one morning, and the town gave him a decent burial. But Odie wasn’t ready to leave Oatman, and he still hasn’t, according to the townsfolk. His body might be six feet under, but his ghostly presence still roams the hotel hallways. He sits in a favorite rocker and rumples the sheets in the room he planned to share with his bride, the one who never crossed the sea from Ireland.

Both Native Americans and Anglos tell about the ghosts who frequent Coal Mine Canyon south of Tuba City. They claim that on certain nights, when the moonlight dances across the hoodoos, a mist rises from the canyon’s bottom and forms the shape of a beautiful woman.

Some say the apparition is a young Navajo wife who was walking along the rim of the canyon with her husband and child. But the man and youngster fell to their deaths, and the grief-stricken wife returned to the spot every night until she died. And now, her ghost returns when the moon is full. Another legend tells of a young man who disappeared in the canyon on the eve of his wedding. When he didn’t return, his bride-to-be followed his trail but never found him. Now she continues her search as a milky apparition that walks along the canyon rim on moonlit nights.

Arizona’s most famous ghost of all time wasn’t actually a ghost. It was a camel. However, he is justifiably included in the state’s annals of the weird and eerie because of his name: The Red Ghost.

The camel was a leftover from a failed Army attempt to use the humped creatures as beasts of burden, carrying supplies and other stuff across the Arizona desert. When the project was abandoned, the Army sold some of the camels to miners and others who eventually turned them loose to fend for themselves. The Red Ghost was among them.

He soon achieved legendary status when spotted by prospectors and freighters, who claimed they saw a skeleton on his back. One group even found a human skull after a sighting. But the Red Ghost turned outlaw when he stomped a rancher’s wife to death. Now feared and hunted, the rogue camel came to an untimely end when he was shot and killed by a farmer who caught him in his garden eating his turnips.

There are some who give little credence to ghost stories, saying they are mere figments of the imagination. But if you’re ever near Coal Mine Canyon on a moonlit night when the mist is rising, and there’s a camel snorting in the distance, you may change your mind.