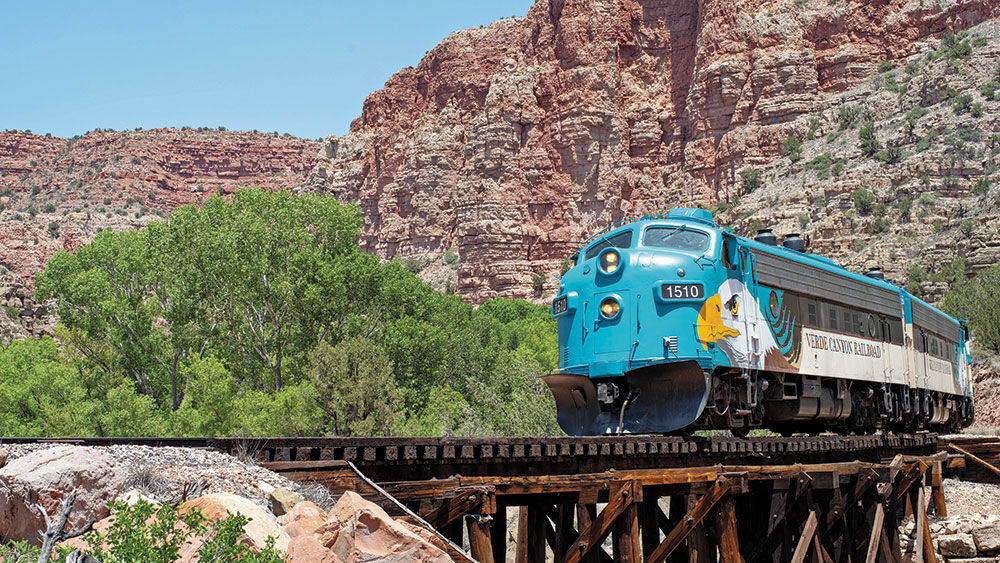 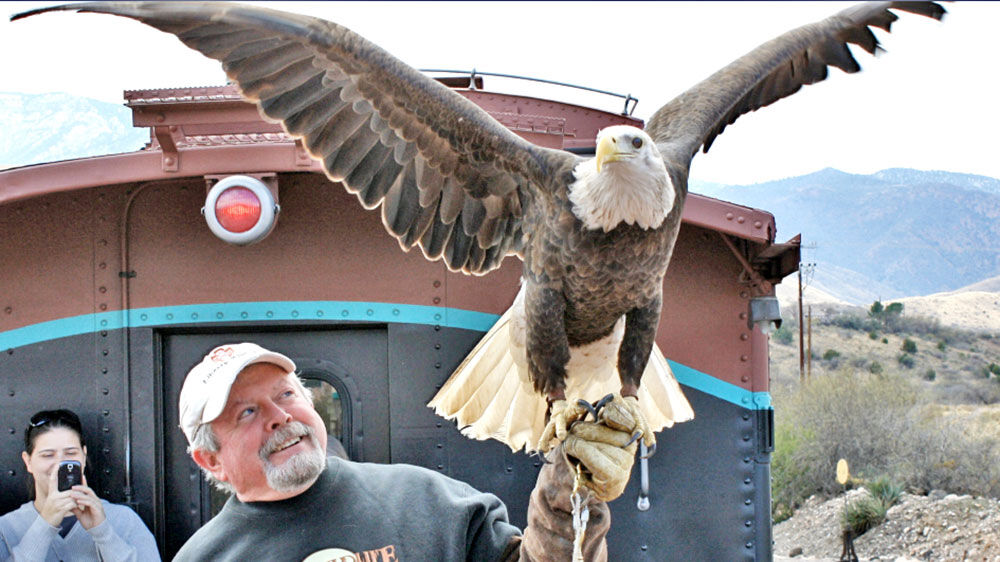 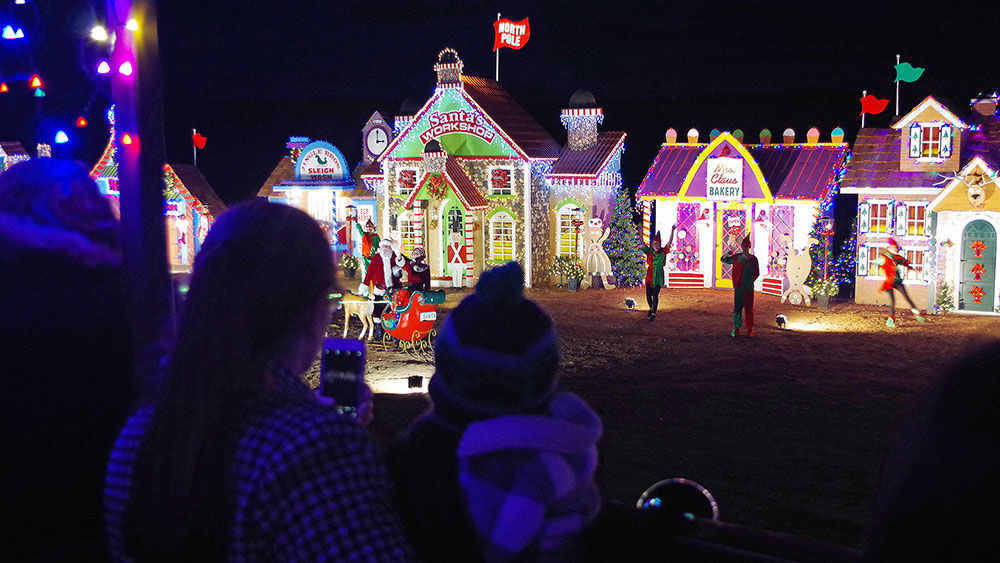 The Verde Canyon Railroad, known as “Arizona’s longest-running nature show,” has carried thousands of visitors a year through the breathtaking red rock country near Sedona. This year it is celebrating 30 years as one of Arizona’s top attractions.

The railroad’s history dates back to 1888, when Montana resident William Andrew Clark purchased the United Verde Mine in Jerome for $80,000. It became the wealthiest privately owned copper mine in the world. The railroad was built in 1912 to bring building supplies in and ship copper out, along the most accessible route naturally shaped by the Verde River and Canyon.

Clark went on to build Clarkdale in 1912, which is today’s home of the railroad depot. “If you lived in Clarkdale, you worked for Mr. Clark. Everything you purchased was bought on credit. At the end of the month, charges were settled against your wages,” Teresa Propeck, vice president of marketing and passenger services at Verde Canyon Railroad, said.

Although the mining activities eventually died down before closing in the 1950s, the railroad continued to operate. It was known as “The Verde Mix” for the assortment of people, animals and goods it transported.

Since 1990, the railroad has carried more than two million passengers for an unforgettable tour of the canyon. Propeck says the region’s history is still alive and well, giving visitors a glimpse of what life was like all those years ago.

“In 1911, for over a year using only pickaxes, mules and dynamite, a crew of hundreds lived in this canyon constructing the railroad,” Propeck said. “Today, the route is still ‘exactly’ where it was placed in 1911 following the natural flow of the Verde River.”

In 2005, the railroad reached its one-million passenger mark and was named an Arizona treasure by then-Governor Janet Napolitano.

Due to the COVID-19 pandemic this year, the railroad closed to the public during the stay-at-home order, but it reopened on July 1 and welcomed guests back with adequate social distancing and health and hygiene measures.

The Verde Canyon Railroad staff is happy to be riding the rails once again and offering visitors a truly memorable experience in the rugged and beautiful canyon.

The train ride is a four-hour, 20-mile journey that can be spent gazing at the scenery from indoor and outdoor viewing areas in refurbished train cars. There’s no shortage of impressive views of red rock buttes and ravines, and many guests are lucky enough to catch a glimpse of majestic bald eagles soaring through the Arizona sky.

On November 21, the railroad will celebrate 30 years with its passengers. A private invitation-only celebration will be held on November 22.

No matter what the future has in store, the Verde Canyon Railroad team hopes to keep it going for years.

“The railroad has shared the canyon with the resident wildlife for over 100 years, and they coexist perfectly with the daily run,” Propeck said.

“Our goals are to preserve and protect the canyon’s pristine condition and make sure it is here for our grandchildren’s grandchildren to see it.”

Raptors on The Rails

Reptiles at the Rails

Ales on the Rails

Engineer for a Day Ride-Along