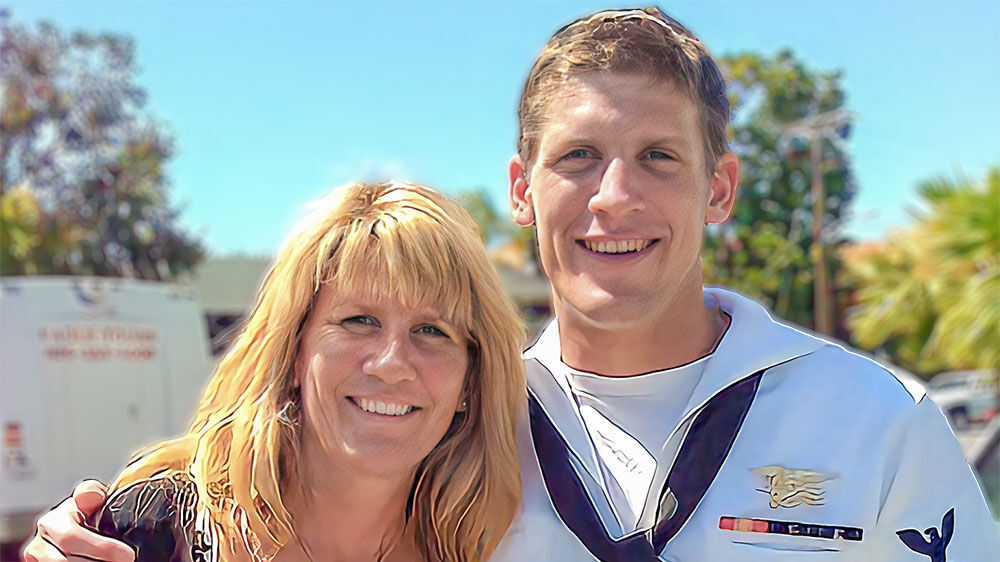 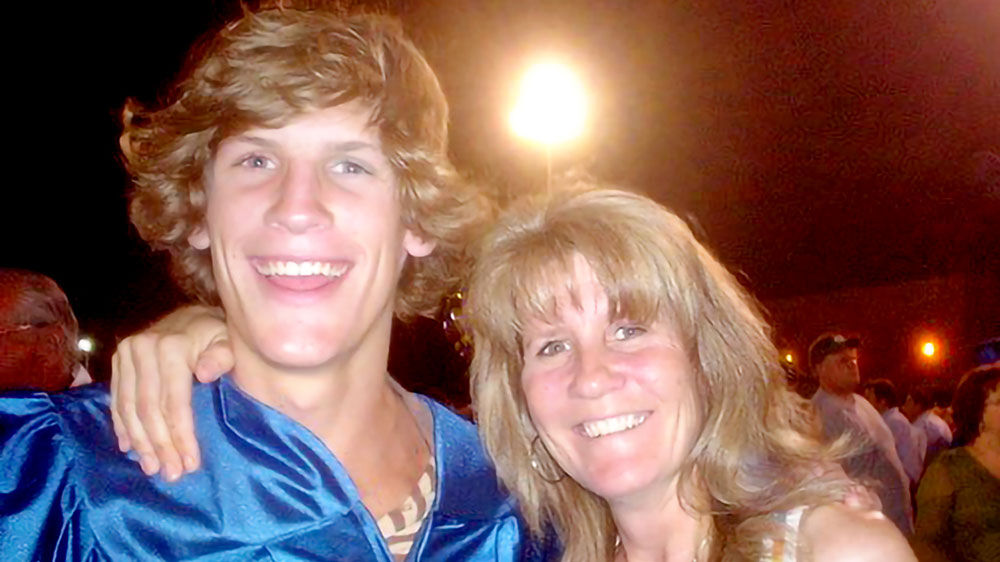 Charlie’s high school graduation in May 2004, with what Krista calls his “cute hair.”

Charlie’s high school graduation in May 2004, with what Krista calls his “cute hair.”

Charles Keating IV. Charlie Keating. C4. These are names that once rang (and still ring) bells around the world, the nation and especially here in our neighborhood. Keating grew up in Arcadia, attending Hopi, Ingleside and Arcadia High before becoming a Navy SEAL and serving in Iraq. In 2016, Keating’s death became national news. Fast forward five years, and Keating’s mother, Krista, has decided to share Charlie’s life with those who knew him and those who want to hear his story.

The Keating family is originally from Cincinnati. Charles Keating, Jr. and his family moved to Phoenix in 1976 to take over American Continental Homes. In 1984, his company bought Lincoln Savings and Loan Association, which became the central player in the 1980s savings and loan scandal. Keating’s son, Charles Keating III, married Krista Holmes in 1983. Charlie and his sister Adele were born, and the couple divorced in 1990.

Krista grew up in Scottsdale, attending Navajo, Cocopah and Chaparral. Her father, Bill, was one of the first teachers to open the new Arcadia High in 1959-1960, and her mom Phyllis was a high school counselor for 42 years.

Krista and her now-husband, Ron Joseph, moved to Florida in 2007 to raise their daughter, Ali. But before that, Krista had found a new hobby – one that also helped share Charlie’s story, even before his passing.

“Since my three kids showed a talent for running, I started a track team, and we trained on the Arcadia track after school. At one point, we had over 70 kids,” Krista said. “I ended up coaching cross country for Arcadia from 2002-04. I wrote my first children’s book about running when I was coaching.”

Krista explained that she could not find a publisher interested in the children’s book at the time.

“When Charlie died, and after speaking to my other children, they encouraged me to finish the book for Charlie. It was a perfect opportunity to throw my grief into something that would help others,” Krista said.

The children’s books are based on true stories.

“The best part is that my mom, Charlie’s grandmother, did the illustrations. We had such fun remembering all the silly things Charlie did and how other kids would think it was so funny and motivating,” Krista said.

Her first book, Big-Hearted Charlie Runs the Mile, placed first in the Florida Writers Association Best Children’s Book category. The book recalls how Charlie was little but grew into his heart by working hard and not quitting.

Krista ended up writing a series of books, each reflecting on moments from Charlie’s past. She calls it the Big-Hearted Charlie series.

“Charlie was a person who aspired to greatness, and the books represent those stories. Of course, the series is not about Charlie’s sacrifice,” Krista said. “The books are to motivate kids and teach them fortitude and how to be successful. It’s much easier to cope by taking my loss and moving to a project for others. Charlie would have liked that.”

It was the children’s books that inspired Krista to write the full version of Charlie’s life story. She had encouragement from a friend and neighbor, Col. Will Merrill, who helped Krista write Charlie, Don’t Be a Hero.

“That was the last thing I said to him before he deployed,” Krista said. “The book starts with his death, but it is really about his life, faith and love, from his mother’s point of view. Things he told me and things I observed or experienced with him. Most of the funny, dangerous and exciting stories about his life circle back to his amazing drive to always be the best.”

The book shares moments in Charlie’s life in greater detail: stories about his friends at school and training in the Arcadia area, specifically running underground in the canal system.

Some of those moments may be familiar to Arcadia residents: being in the Hopi Talent Show with the Cooper family, covered in many stories in this newspaper, appearing on a 10-series television show as a high school freshman, competing for Arcadia and running a 4:16 mile, and, Krista said, “Getting into trouble in high school, several times…and getting out of it.”

The book also details Charlie’s military training, boot camp, becoming a SEAL and deployments. “I talk about his faith as a soldier, and I talk about his life focus to be a SEAL,” Krista explained.

Krista said she never imagined herself becoming a writer.

“Amazing things happen when you are faced with tragedy,” she said. “I sometimes feel Charlie was with me, helping me and pushing me because since I finished the book, I’m at peace.”

The book’s end explains how the Iraqi village that Charlie saved rings a bell for mass called the “Charlie Keating Freedom” bell. Krista said that there had been talks of building a church or playground in his name.

Since writing the book, Krista has been in the news multiple times. She’s given motivational talks to the Navy SEAL Foundation, the Scottsdale School District Hall of Fame Awards Ceremony (Charlie is in the Hall of Fame) and the Daughters of the American Revolution. She also won the Royal Palms Book of the Year for the Florida Writers Association. Today, she coaches track at a school in Florida and attends her daughter Ali’s swim meets.

“What is interesting about this path is that the future is leading me to those who need help overcoming a loss. Charlie’s life and his goals help everyone. I want Americans to remember his love of our country, his love of our community, his adventures growing up and his big heart. I pray and run and remember Charlie, but now I smile again,” Krista said.

Charlie, Don’t be a Hero is available in hardcover and paperback.