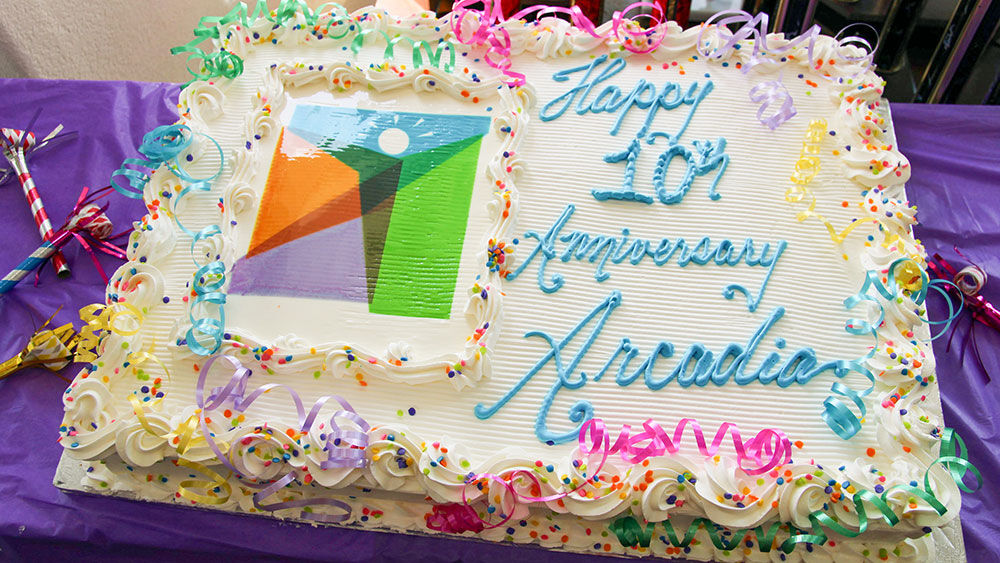 Peterson said that since Crossroads Arcadia has opened, they’ve helped over 10,000 men get their lives back on track. 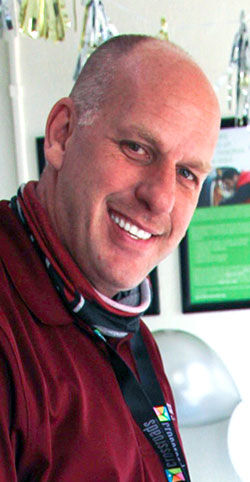 From 1999 to 2019, nearly 500,000 people died in the U.S. from opioid overdoses. While this statistic from the Centers for Disease Control and Prevention is heartbreaking, there is hope in curbing this crisis. And it begins with places like Crossroads, a substance abuse treatment center which is celebrating 10 years at its Arcadia location.

Crossroads’ first Phoenix campus opened in 1960 and since then, it’s grown to eight campuses throughout the Valley, each celebrating their own triumphs and victories.

“Miracles happen here every day. People get their lives back together,” Chief Operating Officer Joe Peterson, who started working at Crossroads in 2010, said. “People can find camaraderie here – the people that work here, 95 percent have been through it – so they’ll find that we’ve been through the same thing they have.”

The Arcadia campus consists of fully furnished two-, three- and four-bedroom units that can house 72 men. Those who stay have a strict set of rules to help keep them on the path to recovery, including chores, meetings, drug and alcohol testing and finding a job after treatment.

“This is a place that people can come to if they’re looking for help; that want help,” Peterson said. “But what Crossroads is, is the camaraderie and being held accountable at the highest level.”

House member John C. said he has had a great experience at Crossroads Arcadia and that the staff welcomed him with open arms. “I have been helped with getting my medications under control, along with help with my substance abuse issues. I feel that by the time I am ready to leave here, I will have a good chance of staying sober and becoming an active member of society.”

Peterson said that it’s tough to choose a favorite success story in the time that he’s worked at Crossroads.

“One of the things I’m proudest of is if you were to come here on a Friday night, you would see around 150 alumni back here that have a special passion for this place,” Peterson said. “They come here to meet the new guys, attend a meeting – they give experience, strength and help to the men that are here.”

He actually went through the program at Crossroads back in 2008.

“I was raised well – middle-class family, had dinner at 5:30 every night, went to church, and addiction got me. I ended up homeless. And it’s hard when the men come in from off the streets, but we give them the chance to get their lives back,” Peterson said.

Peterson’s opportunity to work for the nonprofit came after he was two years sober, when his boss asked him and another gentleman to open the Arcadia location. He was the first coordinator here, and moved his way up to the COO position.

“I would like people to know that miracles happen. It’s a place where there’s hope – and you’re talking to a guy who went through it himself. Addiction doesn’t discriminate,” Peterson said.

To commemorate the campus’s 10th anniversary, the men who are currently living at Crossroads, the staff and former members all gathered together for a Bills Soldiers meeting, which is where alumni share their stories of addiction and recovery. There was cake and celebration all around.

In the future, Crossroads plans on opening a sober living home in Scottsdale.