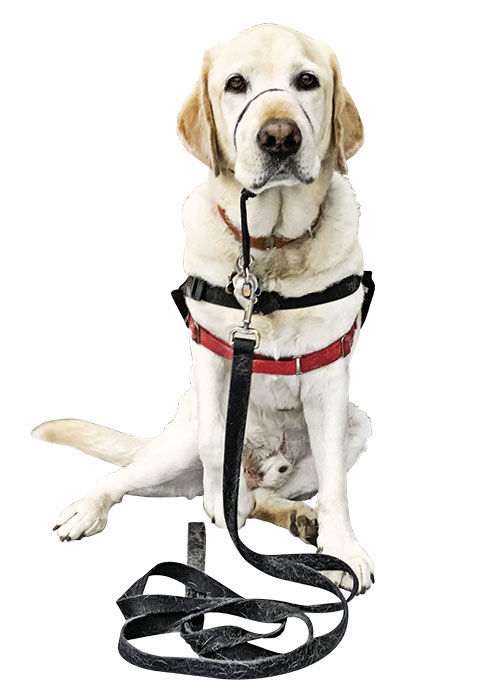 Wilson is a former student who now helps with training other dogs. 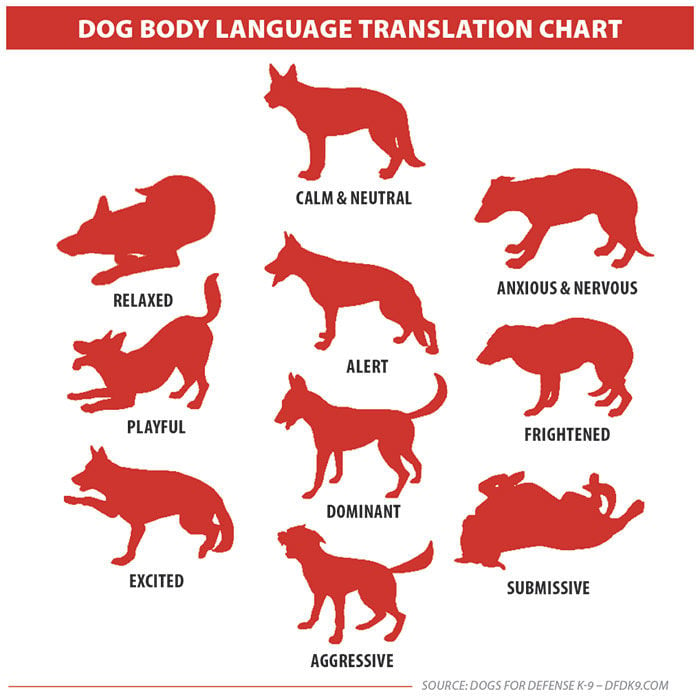 Diamond Dogz of Arizona helps hearing-impaired people train their own dogs, creating a stronger connection between the animals and their owners.

Kristi Nolde-Morrissey’s love for training began with her childhood dog Dutch, who she taught to fetch slippers, newspapers and to how to “play dead.”

“I have always loved dogs and trained them as a hobby,” Morrissey said.

In 2003, Morrissey decided that she wanted more than her “corporate America” work, so she turned her passion for training into a career.

“I devoted my life to dogs,” Morrissey said. “I was training obedience dogs as a volunteer, doing labrador rescue and caring for dogs at the Humane Society.”

Morrissey began training hearing service dogs after a local service organization came to her, wanting to expand their mobility service animal program into the hearing realm.

“After working there for a number of years, I realized I could be more effective in starting an organization that specialized in training hearing dogs,” Morrissey said.

In 2015, Morrissey created her own organization called Diamond Dogz of Arizona, a nonprofit that helps people who are hearing-impaired train their own dogs to become certified hearing service animals.

“There really isn’t any hearing dog training where people can come and train their own dog,” Morrissey said. “I think we are the only program that really does that.”

Morrissey believes this way of training is very beneficial for the relationship between the pet and the owner.

“The good part is that they really form a bond during training,” Morrissey said. “This is special that they are training their own dog.”

Training can take from 12 to 18 months, depending on the dog’s age and personality. During the process, participating dogs learn how to alert their owners of certain noises, such as a doorbell, a ringing cellphone, dropped items or their owner’s name being called.

“It is completely the student’s choice what they want the dog to do,” Morrissey said.

Morrissey requires her students to pick three sounds to teach their dogs during class, but in some cases, some dogs need to know more.

When the dog hears the sounds, the class teaches them to either nudge their owner with their nose or put their two front paws on them.

Morrissey has worked with a variety of different pups and said that there is not a requirement on the type of breed required in the class.

Jan Martin has been training alongside Morrissey for a decade and recently started bringing her dog Shiloh to class. Shiloh is a small black terrier/poodle mix who can be found under her chair cuddled up and ready to alert Martin at any moment.

Martin said she knew right away that Shiloh would make a great service dog.

“He’s not shy. You can see he loves people a lot,” Martin said.

Martin added that while her dog can be a handful, Shiloh has learned a lot from the class and has “become welded to her.”

Mike Adler, a former student who now trains with Wilson and alongside Morrissey, said the most important step a student can take is becoming consistent with the training and make sure to work with the dog outside of class.

“It’s got to be done on an everyday basis – over and over,” Adler said.

Diamond Dogz classes are held at the Devonshire Senior Center in Phoenix every Monday morning. For more: diamonddogzaz.org.