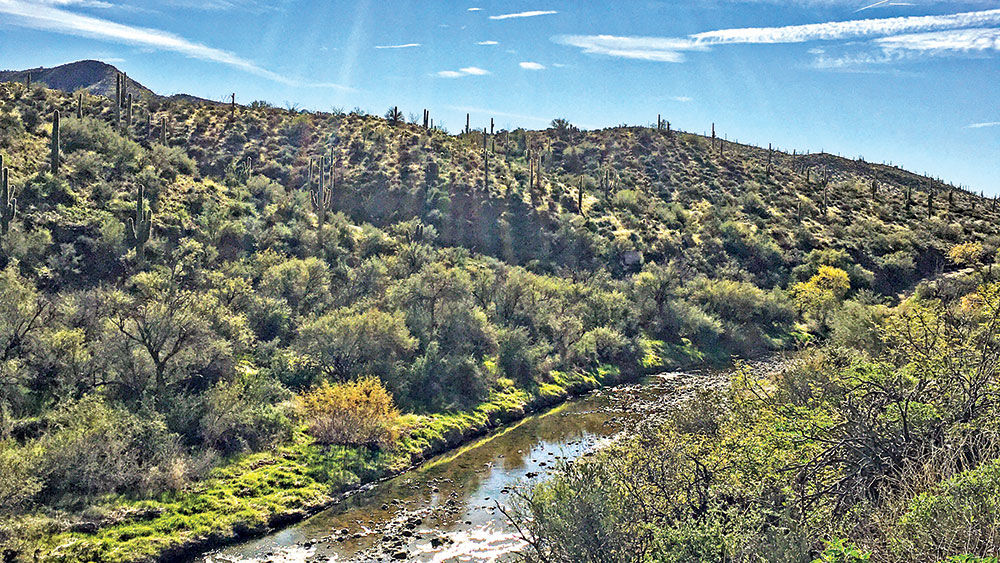 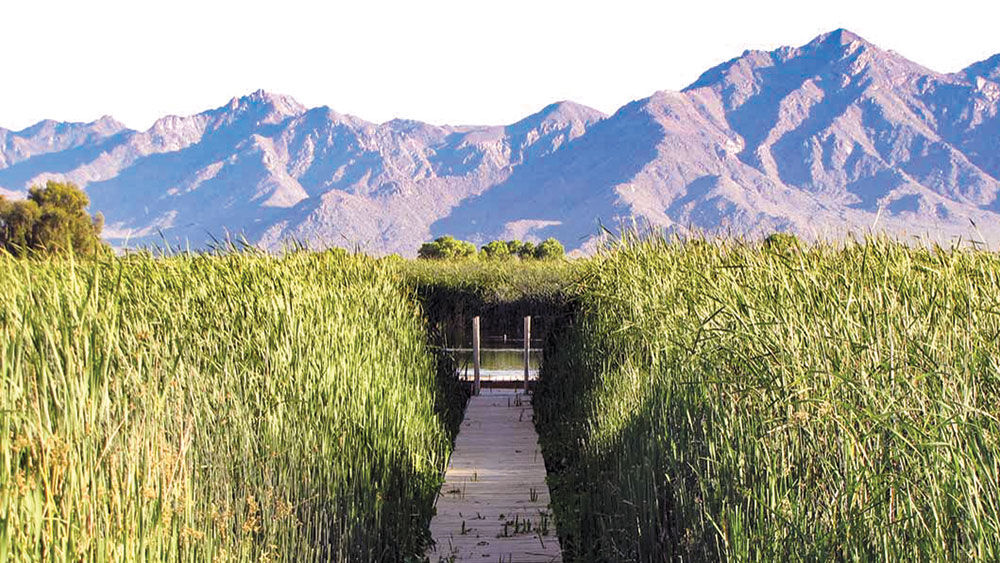 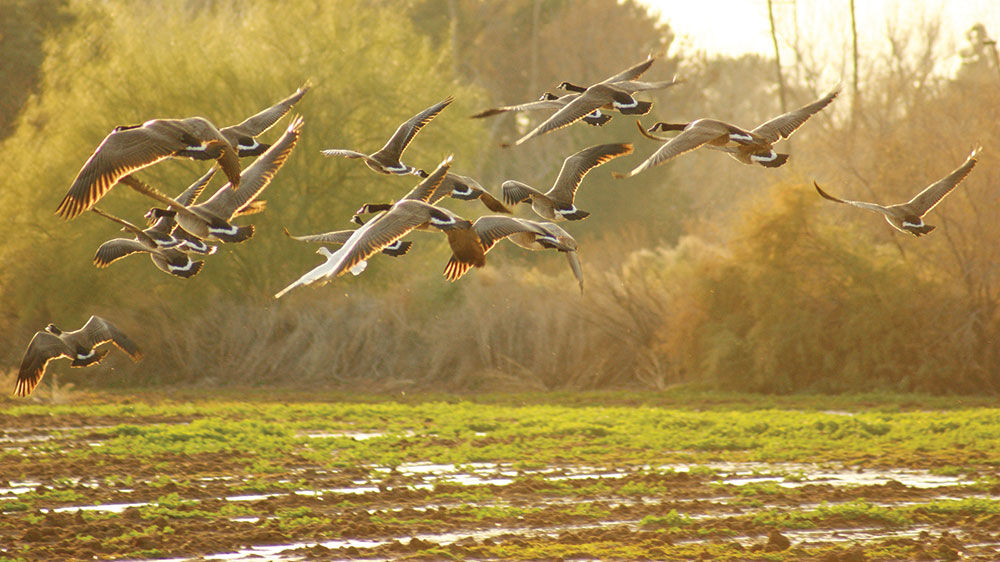 Phoenix’s landscape has been described as a patchwork of multi-tonal browns and beiges – it’s even been referenced as one of the most unappealing qualities of this city. But pioneering expats to the Sonoran Desert might have disagreed. When they started arriving in the 19th century, they were greeted with a greener, more hydrated landscape of the Valley.

The United States Geological Survey in the late 1990s concluded that roughly 1% of Arizona (over 1,100 square miles!) is wetlands. Some of them are located right here in Phoenix.

Jewel of the Creek Preserve

Jewel of the Creek Preserve is a 26-acre area in the town of Cave Creek that protects one of the last remaining perennial streams in Maricopa County. Located along Cave Creek next to Spur Cross Ranch Conservation Area, the preserve usually has water year-round. But seasonal rain impacts the water levels of Cave Creek significantly. The Desert Foothills Land Trust manages the preserve, and it’s one of the trust’s only protected sites fully open to the public. It offers hiking and walking trails that intersect with Spur Cross, which connects to the greater Tonto National Forest. For more: maricopacountyparks.net.

Even though riparian areas are not wetlands in themselves, the Riparian Preserve at Water Ranch in Gilbert is worth mentioning. The city claimed the preserve in 1999 after the town made a commitment to reuse 100% of its effluent water. But unlike the habitats along the Salt River, the riparian area in Gilbert isn’t a restored wetland, it’s a human-made development that was built to recharge groundwater and to help compensate for the disappearing natural riparian zones in Arizona.

Visiting this preserve is free and family friendly. It’s located next to a public library and horse stables and has grassy areas with playgrounds and picnic tables. The preserve also hosts special events and has camping facilities. For more: gilbertaz.gov.

Tres Rios is a true desert oasis in southwest Phoenix where the Salt, Gila, and Agua Fria rivers converge. The Tres Rios Environmental Restoration project is a nearly 700-acre wetland and riparian ecosystem, reconstructed 20 years ago to restore the habitat to what it was like in the 1800s. Highly treated wastewater from a nearby plant is used to fill the basins before it flows into the Salt River. Native cottonwood, willow, mesquite and palo verde trees surround the banks. Desert shrubbery, such as arrowhead, cattail, and sedges enclose the area to the rest of the city. Tres Rios is home to 150 species of animals such as beavers, bobcats and muskrats. It’s a destination for birders, with sightings of bald eagles, ladder-backed woodpeckers, least bitterns, and red-winged and yellow-headed blackbirds. A free permit is required to visit Tres Rios. For more: phoenix.gov.

The Rio Salado Habitat Restoration Area is only two miles south of downtown’s urban core, but it is a world removed. The natural wetlands and riparian area dried before the city started restoration, but recovery of this massive area is underway. Rio Salado is home to hundreds of species of animals and native plants. The area is open to the public with miles of paved and unpaved trails and an educational hub at the Nina Mason Pulliam Rio Salado Audubon Center. For more: phoenix.gov.

There are more opportunities to experience Arizona wetlands outside the Phoenix-metro area.