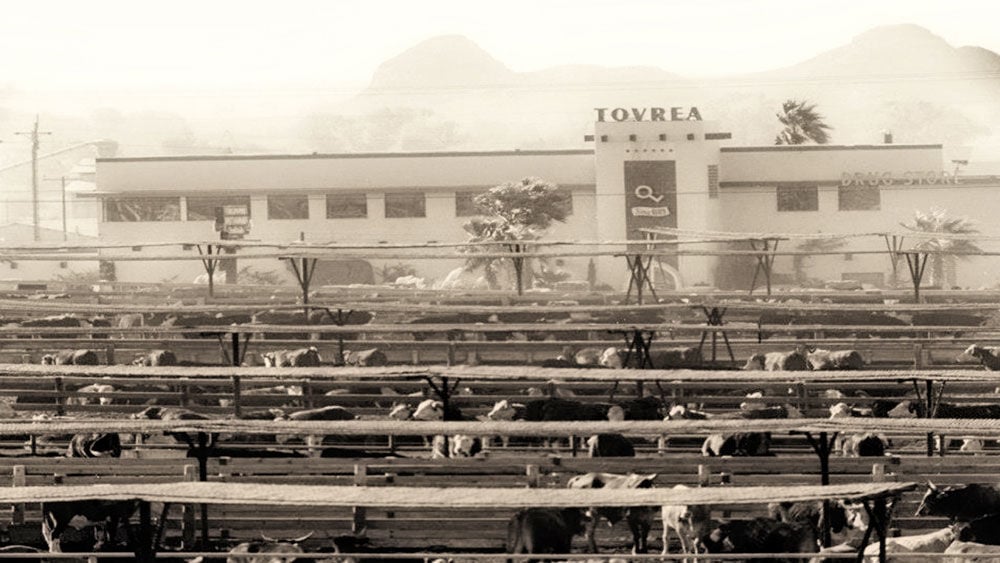 Tovrea stockyards and feedlots, circa 1950. 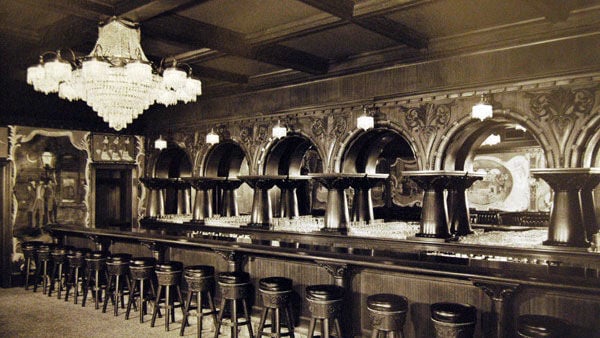 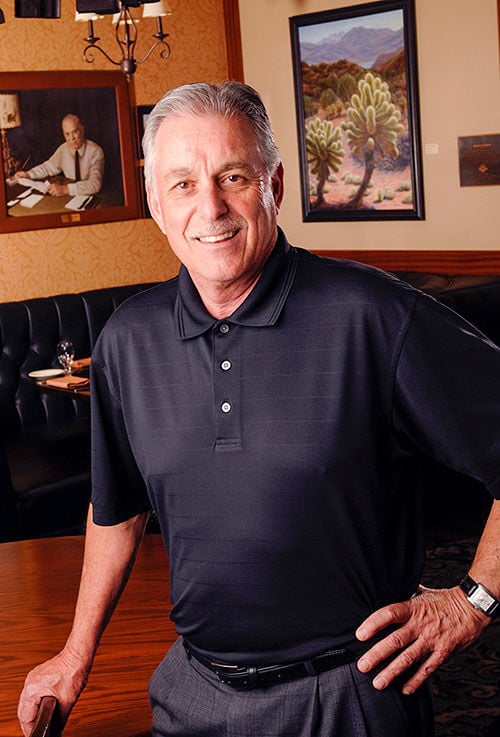 Tovrea stockyards and feedlots, circa 1950.

If there was one word to describe Gary Lasko, it would be passionate. The passion he has for his hobbies, loved ones and his position at Stockyards Restaurant and 1889 Saloon is evident, but his joy for life is almost addicting. Lasko has been in the business for over 50 years – and he knew from the start that the restaurant industry is where he was meant to be.

Tell us about yourself.

I grew up in the Midwest and went to college at the University of Iowa. After graduating in 1974, I moved to Manitou Springs, Colorado, for a few years and worked at a few different fine dining restaurants, cooking and later waiting tables. In February of 1978, I moved from Manitou to Phoenix – because it’s not cold here!

I’ve been in the restaurant industry for 53 years. My first day was Mother’s Day 1968 at KFC in Cedar Rapids, Iowa. I got my butt kicked that day and have never looked back! I have worked in pretty much every position you can work in.

My first job in Phoenix was as a waiter at La Champagne Restaurant at The Registry Resort on Scottsdale Road. It was the most elegant high-end resort and restaurant the Valley had ever seen.

I learned all about continental cuisine, table-side cooking and French service, including how to flambé entrees and desserts without catching the place or guests on fire (although I came close sometimes). I spent my second season as a captain in the Phoenician Room next door.

I managed several restaurants in the Valley over the next 40 years, including Oaxaca at Pinnacle Peak, Different Pointe of View at Tapatio Cliffs and Roy’s Hawaiian Fusion in Scottsdale and Phoenix.

How did you come to be part of Stockyards?

In 2004, Mike and Gary Smith purchased the land surrounding Stockyards to relocate their construction business. They acquired the Stockyards Restaurant in the purchase and looked for a team to re-establish it to its former reputation.

They reached out to local food critic Elin Jeffords. Elin contacted me, and she and I and mutual friend Augie Perry worked with the Smiths and their team to create a plan to re-open and bring the Stockyards Restaurant back to its previous standing in the community.

Give us a brief snapshot of the history at Stockyards.

The restaurant was also adjacent to the Cowman’s Club, where cattlemen gathered after a hard day’s work in the yards to quench their thirsts. It’s only changed hands a few times over the years.

There was a fire at the Stockyards. What year did that happen?

The fire destroyed much of the original building in 1953. The building and restaurant were re-built bigger and better.

The massive cherry-stained Honduran mahogany bar was added before the grand re-opening in June of 1954. Custom-made crystal chandeliers from Czechoslovakia, designed by Helen Tovrea, were hung in the saloon and the historic Rose Room. Renowned artist Kate Patton decorated the walls with large murals that depict melodrama scenes, and the Rose Room’s walls are covered with more of Patton’s hand-painted murals of turn-of-the-century street scenes.

How was the Tovrea family involved?

They built and owned the original restaurant and established the Tovrea Land and Cattle Company. Their offices were on-site.

Have there been many changes to the restaurant since it opened?

One goal was to keep the Stockyards Restaurant as authentic and original as possible and true to its heritage and history. In the early 2000s, the restaurant went through a major remodel.

All of the booths were re-leathered, the bar and woodwork and hardwood floors were restored.

The extensive hand-painted murals in the 1889 Saloon and Rose Room were cleaned and touched up. All of the crystal chandeliers were hand polished to their original brilliance. A completely new and modern kitchen was installed. Many of the original menu items were reinstated.

What can guests see on the menu?

The Stockyards menu has remained very consistent and “beef-centric” over the years and remains true to its origins and history. The team discusses any and all new menu ideas together and always ensures if we do add or change an item that it stays true to our history and heritage. I am an avid outdoors person and forager, so I am enthusiastic about the ‘wild’ things on our menu, whether they be game, or wild mushrooms, or other ingredients that are indigenous to our region.

How big were the actual stockyards?

The Phoenix Stockyards was at one time the largest feedlot in the world. It encompassed 200 acres of pens and 40,000 head of cattle. The prevailing winds blew down toward ASU, so the pens were removed in the late 1960s and early 1970s. I’ve heard many of the cattle were relocated to the Queen Creek area. For about 50 years, the Stockyards Restaurant site was located at the center of the Arizona cattle industry.

Tell us about the saloon.

Russ Kapp of the Kapp Cabinet Company carved the mahogany bar and back bar in the saloon. It took him three months to finish carving the bar – he worked for 10 hours a day! He also carved the 12 original mahogany bar stools that are still in service.

The bar was installed in the restaurant in the summer of 1954, before the grand re-opening. Russ worked with Frank Lloyd Wright and did cabinet work for many of his local projects. He was also responsible for crafting some of the other “old school” bars and back bars in some of the dining establishments around the Valley. Russ was one of a kind, a true classic himself, and spectacular at his craft.

What are the booths dedicated to well-known Arizonans?

The Stockyards was designated as the Official Centennial Restaurant of Arizona during Arizona’s Centennial year of 2012.

A plaque and photo were placed at each honorees’ booth. A small celebration of friends and family was held for each influencer at the restaurant throughout 2012.

What are your hobbies outside of the restaurant?

After this many years at it, I am still trying to find a balance between work, family, personal, etc., and as Bob Seger put it, ‘I’ve got so much more now to think about, deadlines and commitments, what to leave in and what to leave out.’

I spend some part of every day working on or in the restaurant, reading about food, recipes, service, equipment, chefs, industry trends, looking at our social media reviews, monitoring reservations, or whatever. I still have a passion for and love what I do.

I love to cook. I recently bought a Cuisinart Ice Cream Maker, so I am making some decent homemade ice cream for my kids and grandkids a lot now.

I have two grown children and three grandchildren (and one on the way), so I have a lot of love and fun and family time in my life as well.

What is the best part of owning a business?

I would say the freedom to be creative in establishing, developing and growing the business by collaborating with a group of dedicated people who share a common passion and goals. Good health and finding ways to continue to be impactful in the community are the goals here. Spending time with family and friends and packing as much life into every day as is possible. Carpe diem!