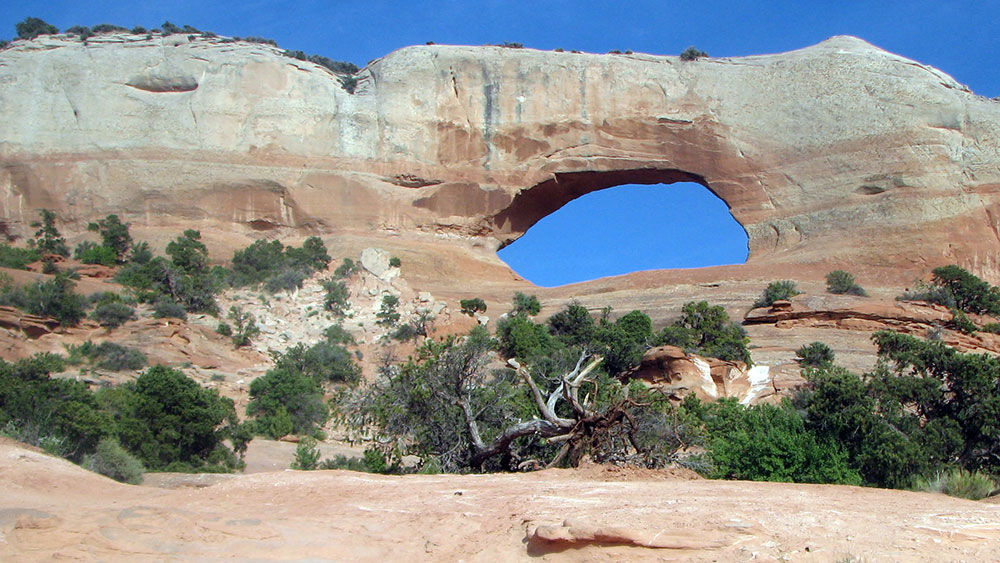 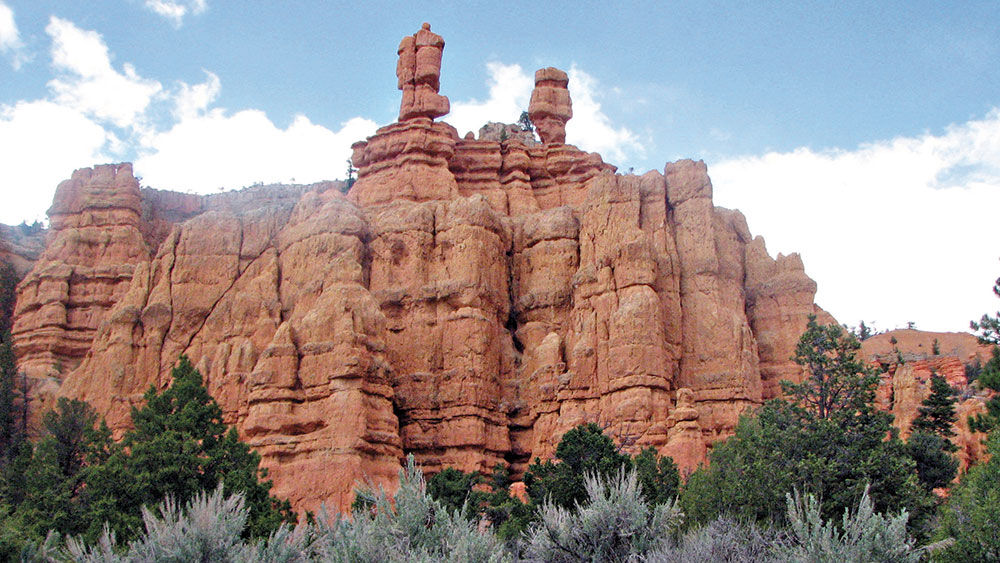 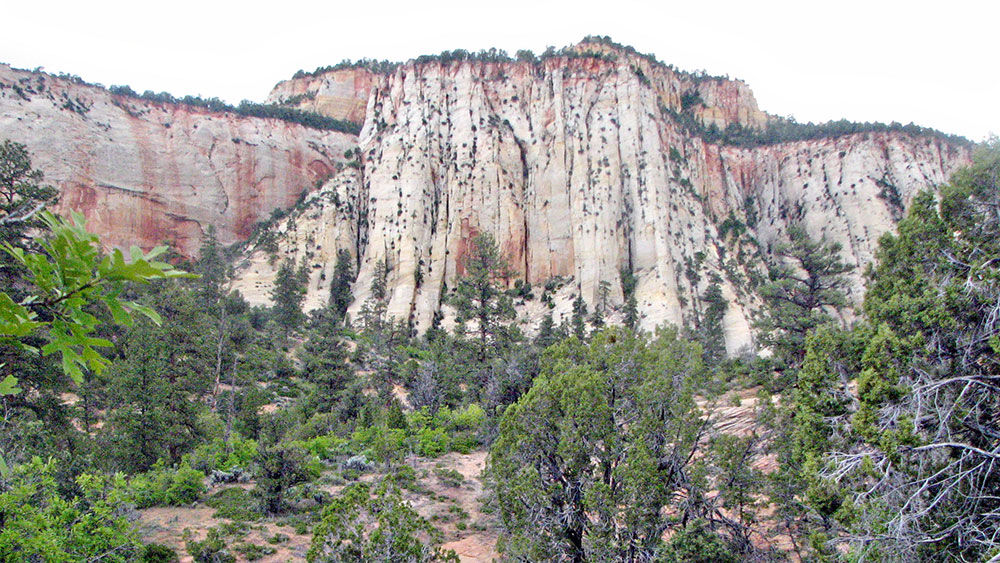 There are times, due to a lack of foresight and clear thinking, when a seemingly good plan becomes a bad idea. As an example, I cite my recent endeavor for visiting all five of Utah’s national parks. Utah is close by, so it seemed like a logical adventure. Then, while checking my map, I observed that all five are in the southern sector of the state, so they should all be viewable in a single trip. Even better, the state’s southern border measures slightly less than 300 miles from east to west so I could visit all five parks in a day or so.

So I did. And, having done it, I have one word for those who might be tempted to follow my example: Don’t.

The map may say it’s less than 300 miles from border to border, but the map doesn’t mention that many of those miles are twisty, turn-y, twenty-mile-an-hour stretches that require patience and a lot of white-knuckle driving. Nor does the map allow for photo ops, lunch breaks and bathroom breaks. Taking all those elements into account, a trip such as the one I took should last at least five days – a whole week would be even better.

The journey started in Phoenix and, after driving more than 400 miles, I was able to visit Canyonlands National Park toward the end of the first day. It’s about 25 miles south of Moab. However, by the time I arrived, the sun was about to perform its evening vanishing act, so I was forced to cut the visit short.

What I did see of Canyonlands was spectacular, partially because, as the late afternoon sun descended, it heightened the color of the red rock formations and created sharp-edged shadows that gave them an unworldly appearance. Sort of like being in a land of acute-angled giants.

After a night in Moab, I arose early and went directly to Arches National Park, only about five miles north of the city. It was an overcast day, complemented by a slight drizzle. My gut instinct told me to wait until the clouds cleared, but my sense of urgency reminded me that I still had three parks to go, and they were way across the state.

I drove a few miles into the park and stopped to take photos of magnificent sandstone monoliths, obelisks and balancing rocks. But, after a quick check of the map acquired at the visitor center, I realized that although there are more than 2,000 arches in Arches National Park, I wasn’t going to see any of them due to my self-imposed time constraints. Fortunately, I had taken a good shot of an arch the night before at a rest stop south of Moab.

The drive to Capitol Reef National Park was a snap. I got onto Interstate 70 and, because the speed limit on Utah’s interstates is 80 mph, I was able to make good time to State Route 24, which took me directly to Capitol Reef. Few words can describe its beauty. Splendid. Heart-stopping. Magnificent. All descriptive, all inadequate.

Giant mesas erupt from the flatlands, accentuated by thick cumulus clouds that wandered in and out among the large red, gray and brown formations. To further the enchantment, small streams ripple their way through the canyons.

I arrived in Torrey, a small town at the intersection of Routes 24 and 12, at noon and asked a local for a mileage estimate between there and Bryce Canyon National Park. About 80 miles, he said, but warned that the road isn’t very straight. An understatement if there ever was one. The road appeared to have been laid out by someone following the path left by a rattlesnake with hiccups. It winds, convolutes and tangles its way across mountains and cliffs, interspersed with sheer drop-offs that’ll suck your breath away. It took more than two hours to traverse those 80 miles.

Bryce Canyon made up for the trauma. The hoodoos and pinnacles, the canyons, the multi-colored formations and the trails down into the depths all display nature’s ability to leave us awestruck. Although I had been there twice before, this was a new experience, primarily because it was getting dark.

As the evening progressed, the formations cast bewildering shadows on the red and ocher ground, while hikers and their backpacks provided splashes of contrasting colors.

I arrived at Zion National Park at sunset the next day. I expected to be disappointed but instead was entranced at the way the diminishing rays outlined and brightened the colossal rock outcrops, which are eerily reminiscent of Jabba the Hutt from Star Wars.

Where the other four parks were relatively tourist-free, Zion was filled with camera-toters, backpackers, bicyclists and houses on wheels, creating a circus-like atmosphere filled with sounds that rebounded off the giant stone outcrops. But Zion’s walls are so massive that they swallowed the noise, reducing it to a pleasant hum rather than an urban cacophony.

My odyssey ended with a night in Cedar City. And while driving back to Phoenix the next day, I realized that it took nature millions of years to create these sights, so we mortals should not be in such a hurry to appreciate them.