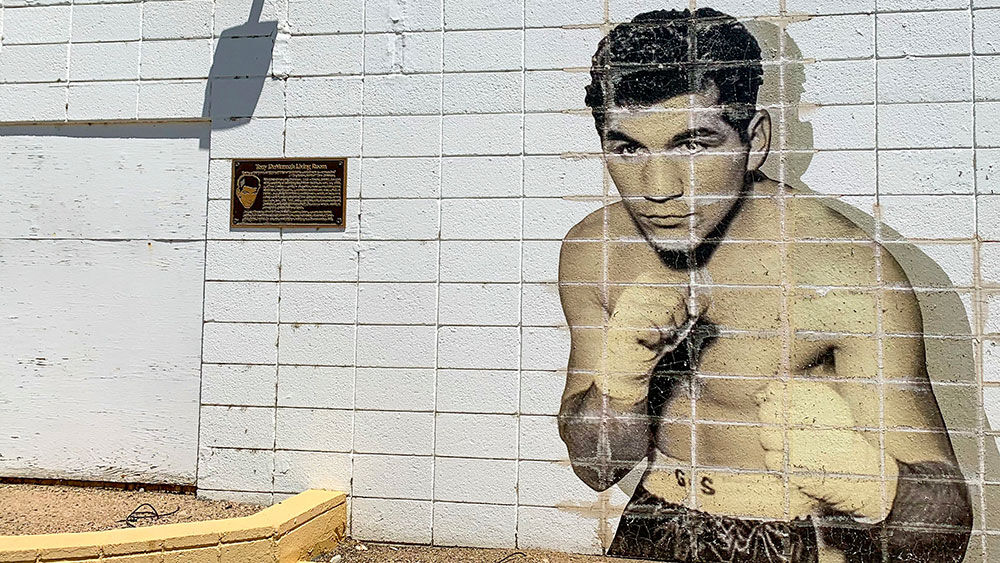 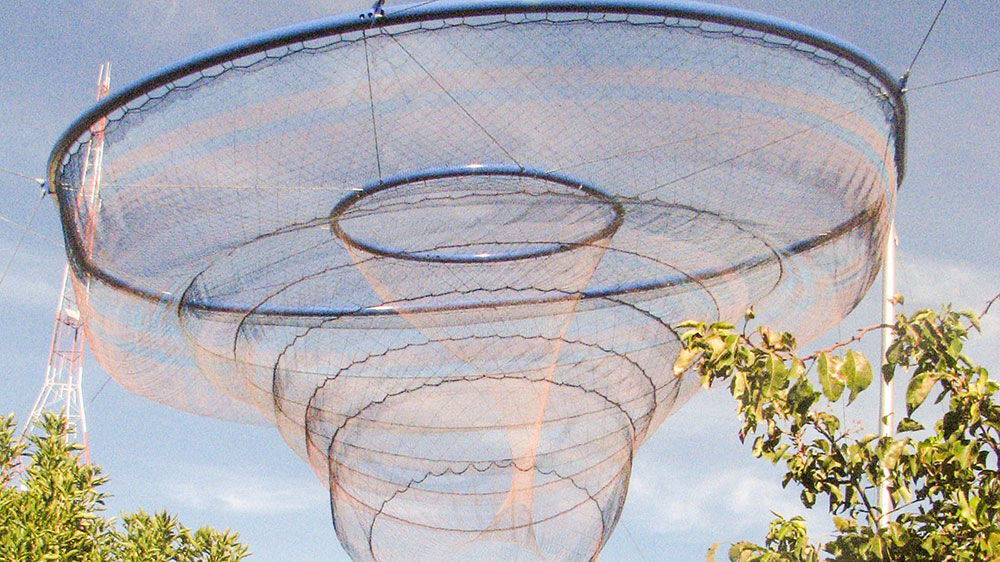 Her Secret is Patience 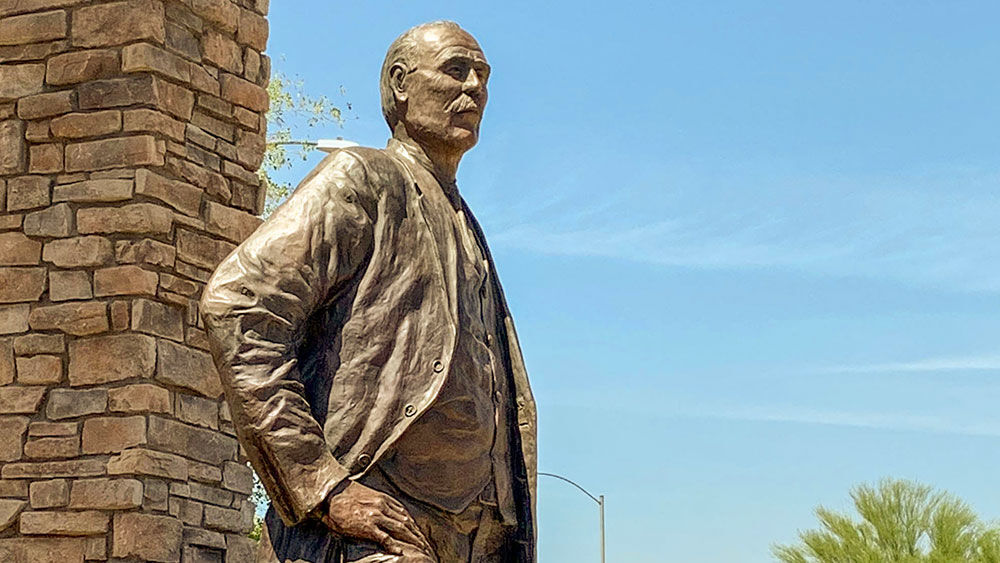 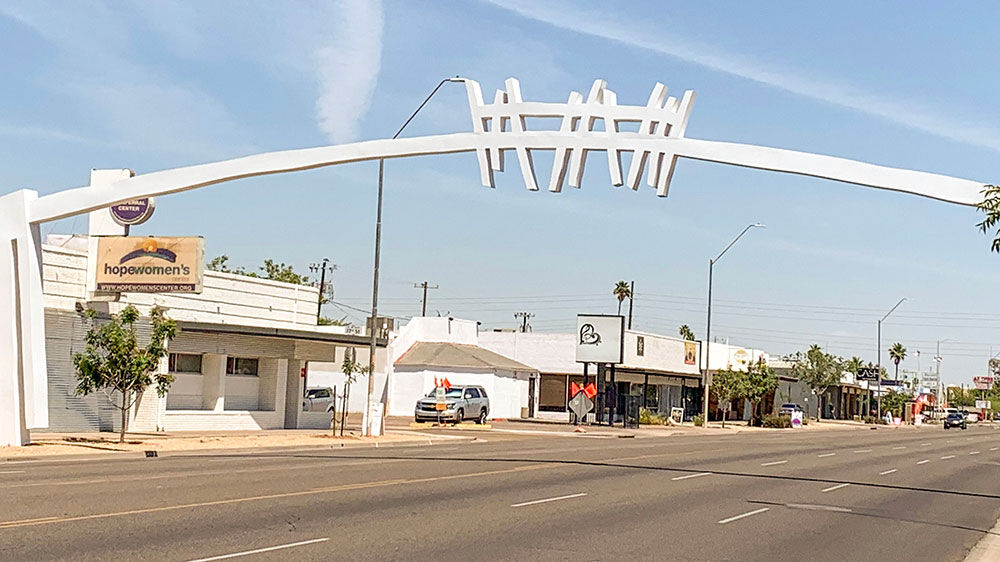 Her Secret is Patience

The Valley of the Sun is one of the fastest-growing areas in the nation, and when newcomers arrive they inevitably begin exploring their surroundings and often ask “what is that thing?” Here are some answers to those inquiries.

Q. Who’s that boxer depicted on a building at the corner of 40th St. and Camelback Road?

A. Short answer: Tony DeMarco. To explain, the site was once occupied by a piano bar and lounge called Tony DeMarco’s Living Room, a popular hangout for locals and transplanted Bostonians. DeMarco was born in Boston as Leonard Liotta. He tried to become a professional boxer at age 16, but the minimum age for such an undertaking was two years older. So, he borrowed the birth certificate of a friend, Tony DeMarco, and used his name from then on. DeMarco compiled a record of 58 wins during his career, 12 defeats and one draw, with 33 knockouts. In April 1955, he became the World Welterweight champion but lost the title later that year. The DeMarco family moved to Phoenix in the early 1960s and opened the lounge in 1968. After their son was killed in a car accident in 1975 and road development made it difficult for customers to reach the lounge, they sold it in 1982 and moved back to Boston. The current property owner, U-Haul, installed the image and a plaque tracing the boxer’s career.

Q. What is that funny-looking sculpture that spans McDowell Road near 16th St.?

A. For more than 30 years, this odd-looking arch that resembles drunken Roman numerals has stood high above McDowell Road. Artist Michelle Stuhl designed it for the McDowell Road Gateway Public Art Project, and it was installed in 1991 to create a neighborhood identity for businesses in the area. The design mimics the silhouettes of area buildings, and the things that look like Roman numerals across the top of the arch form an abstract of a picket fence.

The area was the first major business district outside of downtown Phoenix, and things were booming there in the 1950s. Economic downturns and shifting demographics changed all that, so the arch was installed not only as a reminder of the good times but also as an effort to bring them back. And although it doesn’t have an official name attached, most call it the “Gateway Arch.”

Q. What’s that thing that looks like a mushroom cloud hanging over a Phoenix park?

A. Although it has been called such names as “the wormhole,” “a fisherman’s net,” and “a total waste of taxpayer money,” it is a work of art entitled “Her Secret is Patience.” The art piece is the creation of artist Janet Echelman and cost $2.4 million to construct and install in 2009. It is located in downtown Phoenix’s Civic Space Park on First Ave., just south of Fillmore Ave. (424 N. Central Ave.) Despite some earlier criticism, the piece has grown to be a major attraction in the city’s art scape. It’s a huge netlike composition that hangs from two rings suspended between three poles that stand from 105 to 145 feet tall. The rings measure 30 feet in diameter, and the lowest part of the piece is 38 feet above the ground. The nets are composed of small galvanized steel cables and braided polyester twine, changing shape with the slightest breeze but withstanding monsoon winds.

Q. Who is that bronze man standing guard over Miller Road in Scottsdale?

A. It’s a sculpture of Charles L. Miller, a civic leader who was instrumental in bringing electricity and education to Scottsdale. A native Iowan, Miller and his family moved to Scottsdale in 1908 and purchased 120 acres of land from Winfield Scott, the city’s namesake. From then until his death in 1923 at age 59, Miller helped organize the forerunner to today’s Arizona Public Service Co., donated land for the original Scottsdale High School, attempted to raise funds to build a railroad from Scottsdale to downtown Phoenix, and served in the state legislature. The statue was created by local artist Gerry Metz and installed in 2005. It stands facing south in front of the CVS Pharmacy on the northwest corner of Indian School Road and Miller Road, which was named for him.

– Sam Lowe is a former Valley newspaperman who now writes about his travels across Arizona, the U.S. and the globe.