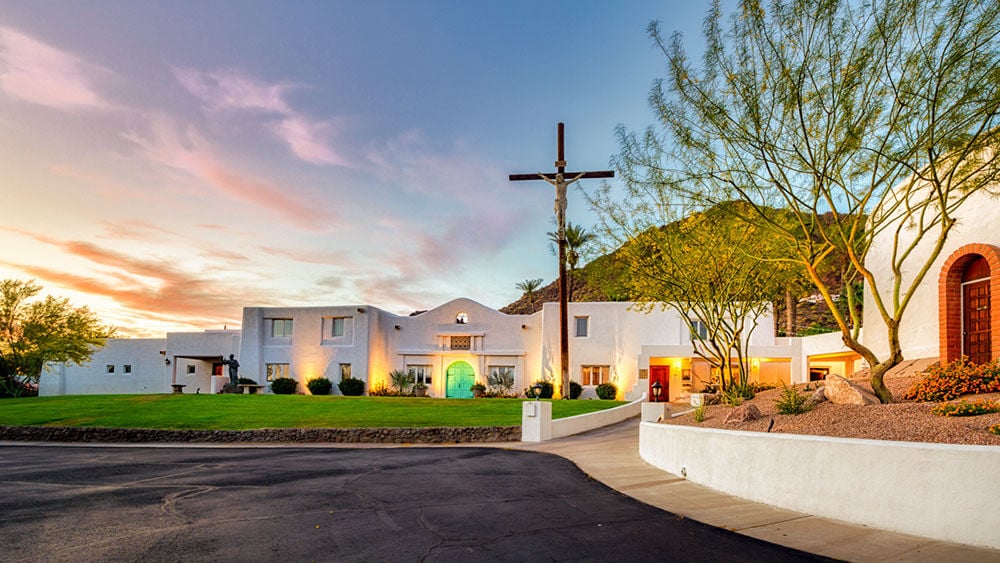 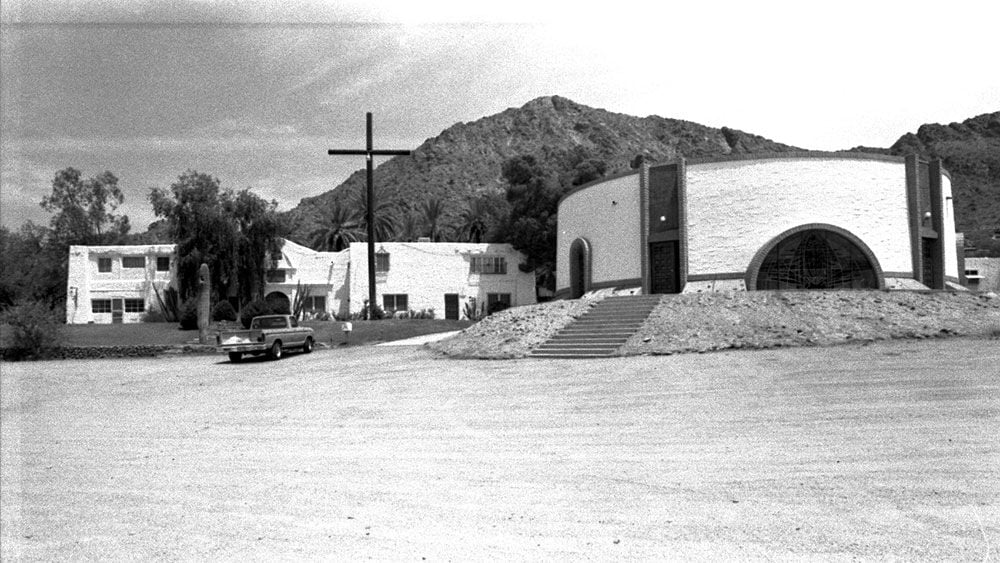 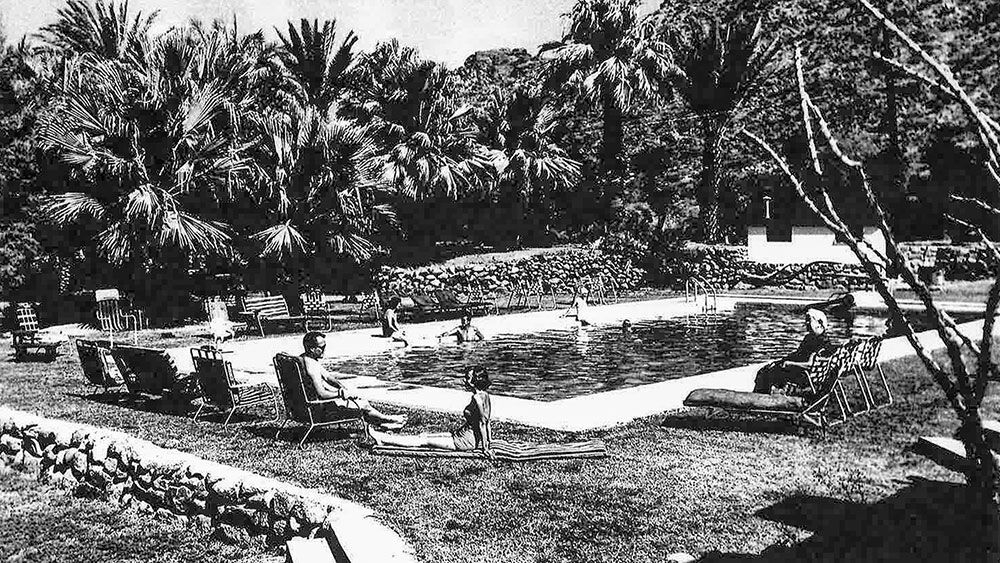 Nestled at the base of Camelback Mountain, on 54th St. just north of Camelback Road, lies Mount Claret Retreat Center. Blink, and you might miss the tiny street signs that point the way – but then, you’d be missing a whole lot of history.

Mount Claret began as a winter getaway home for a wealthy divorcee named Gertrude Webster – one of the women who helped open the Desert Botanical Garden over 80 years ago.

In the mid-30s, Webster visited Arizona from her home state of Vermont and bought 10 acres of property. She built a home on it, and some of that home remains as part of the administrative buildings, dormitories and staff residences at Mount Claret.

After Webster’s passing in 1947, the home was converted into the La Fonda Fiesta Guest Ranch. The resort was operated by husband and wife team Henry and Gladys Swigard until 1963, when the Claretian Missionary Fathers purchased the property as a residence for priests.

The Claretians are an order of Roman Catholic priests and brothers originally from Spain named for their founder, Saint Anthony Mary Claret. They came to Phoenix in 1959 and brought the Cursillo Movement with them, which are small gatherings designed to deepen spiritual understanding. They hold three-day weekend retreats in various churches around Phoenix.

In 1988, the buildings (except for the chapel) were deemed “uninsurable,” and the Claretians were forced to sell the property. Monsignor John McMahon, an ordained priest from Ireland who was a strong supporter of the Cursillo Movement, organized the property’s purchase on behalf of the Diocese of Phoenix – it sold for $1.8 million in 1989.

Monsignor McMahon served as the director of Mount Claret from 1988 until he died in 2014. He was instrumental in raising money to remodel, rebuild and add new buildings to the center.

Now, Mount Claret serves as a facility-based retreat that assists around 10 different Catholic ministries that utilize the meeting spaces, kitchen and dining facility, dormitories and the chapel. The center also allows schools, real estate companies, parishes and diocesan offices to utilize their space for day meetings.

Mount Claret recently embarked on a fundraising campaign called “Honoring our Past, Investing in Our Future,” which Director Tom McGuire explained is a three-year pledge campaign with a goal of $1.5 million to help renovate the property.

“Our chapel renewal campaign project will bring design elements both interior and exterior that will reflect a mission-style look,” McGuire said. “We are ordering custom radial designed pews to get our seating capacity from about 100 to 135.”

Along with new pews, the renovation will include adding a narthex (lobby area), more confessional spaces, altar furnishing updates, bathroom remodels and an extension of the chapel roof with mission-style bells.

“We have a very loyal and generous community of people who support us,” McGuire said. “The retreat ministries, individuals and our wider community are enthusiastic supporters of the chapel project. We are grateful for their support.”

The rededication date for the center is planned for later this year.