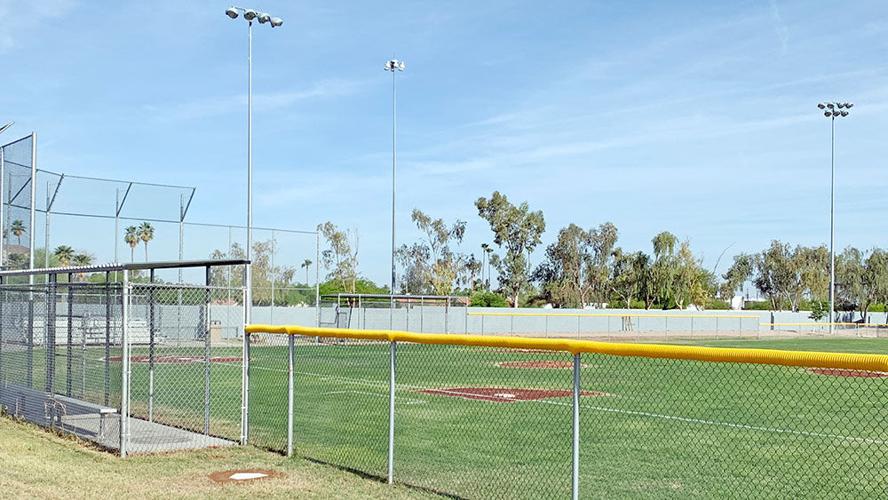 The field is located at 48th Street and Willetta – just south of McDowell. 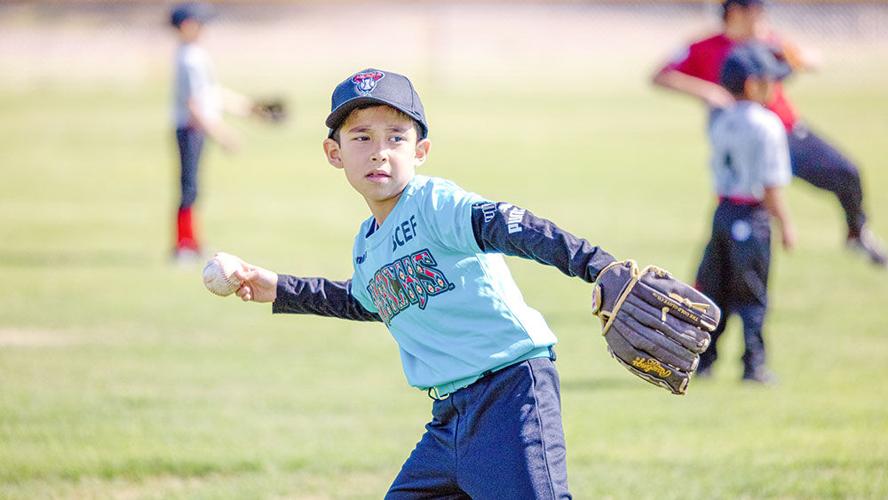 The field is located at 48th Street and Willetta – just south of McDowell.

For Camelback East Little League players, the chance to play on a brand-new field this season came when a national organization called Ball Park Buns brought their Ball Parks of Dreams initiative to town.

The program began last year with a focus on helping little league clubs renovate playing fields to provide safe conditions for the teams. Ball Park Buns had worked with leagues in Detroit and Tampa and figured it was time to bring some support to Phoenix.

Ball Park continued their efforts in sustainability and planted a tree next to the field to provide shade for fans, something they do at every renovation.

The update only took four weeks to complete, but the process itself was a lengthy one. Ball Park Buns started planning the project in November 2021. There was much to be decided as they worked with Camelback Little League’s president to determine what was needed.

“Sitting down with the president to understand, get pictures of the field conditions, etc., took a long time. But once we align on the project and coordinate the contractors, it takes about four weeks to do the physical work,” Alexandra McDade, brand manager for Ball Park, said. “Thankfully, the project was straightforward and ran smoothly. Once everything was set up, there were no real issues or challenges.”

McDade explained that what made the project fun was that Ball Park was able to help a community that was in “their own backyard.” They enjoyed providing for the kids that play on the field and seeing the reactions of all those who participate and support the little league.

At the end of the project, the company threw a celebration for the unveiling. Ball Park provided free hot dogs and hamburgers and the “World Series Experience,” where kids made their own baseball cards.

McDade said the event was meant to show little leaguers what the World Series is like and provide them with some fun before their upcoming season.

Additionally, Ball Park Buns plans to aid 20 additional Little League programs across the country through sponsorships, signs and coupons so that there will be enough buns and rolls to stock concession stands for an entire season.

“We felt so much pride from these kids,” McDade said. “You could see they felt like they were professional baseball players.”