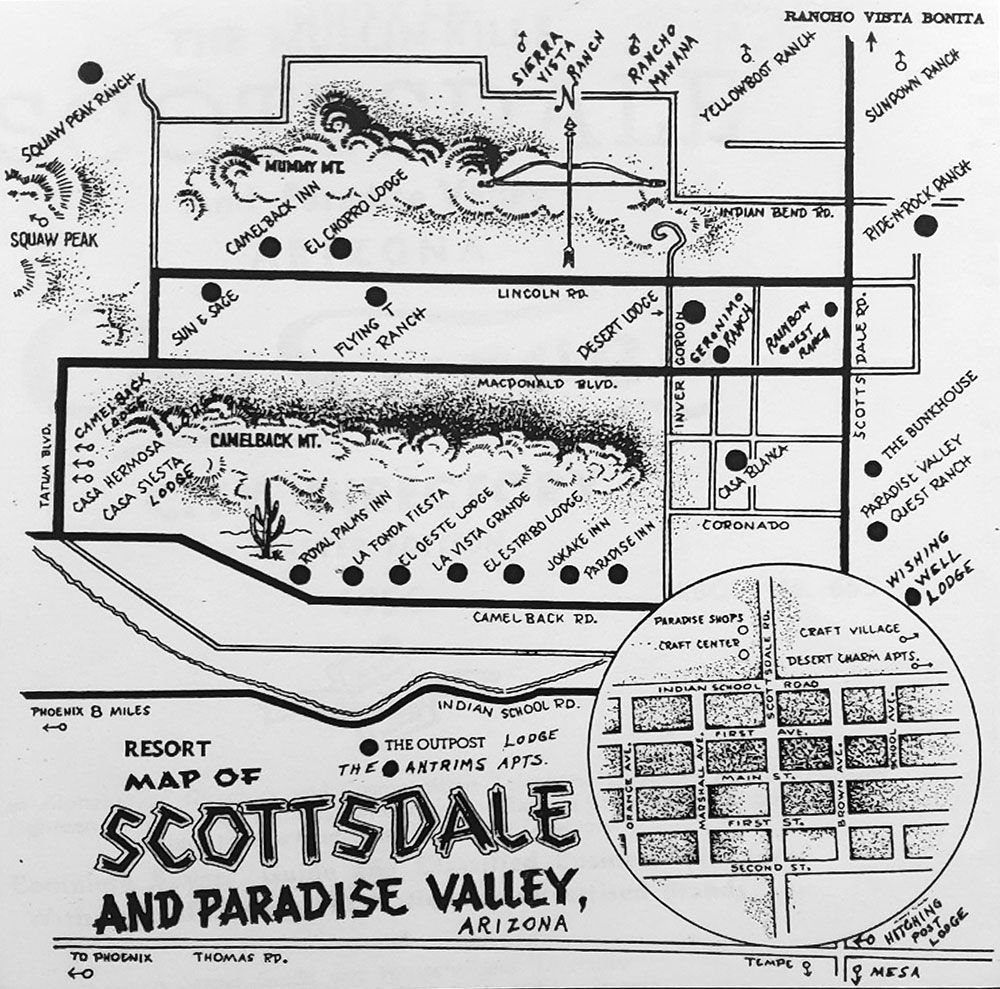 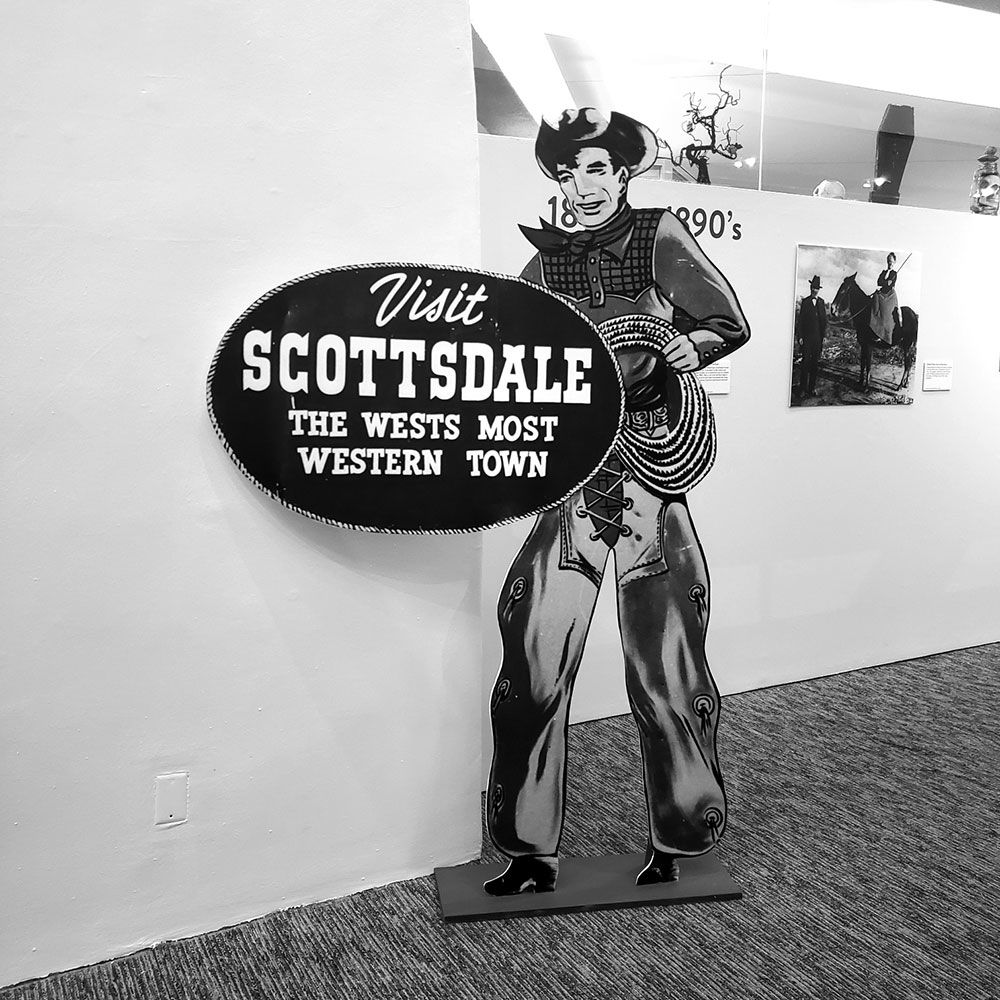 Visitors are now able to search through a multitude of materials related to the City of Scottsdale and its history, dating back as far as the 1950s.

The area in which the exhibit is located was once called the Southwest Room. Back in the 1970s, the library was looking for a way to collect all of the history of Scottsdale.

“They built a space in the Eureka Lofts as a way to capture all of the historical documents that are in the room,” said Trey Granger, president of the Friends of the Scottsdale Public Library organization.

In 2012-2013, the materials were moved to the basement of the library. Patrons had to be guided by library staff members in order to find specific materials.

“A group of Scottsdale citizens reached out and said, ‘Hey, we want this to be more accessible,’ because some people don’t have access to the internet and wanted to be able to conduct research, so the Scottsdale Heritage Connection was born,” Granger said.

The fundraising effort was started in 2017 with the help of former librarian Carol Damasco. In just over two years, the organization raised over $400,000 in donations and trades.

“It’s a place where people can come and do research. Everything in the room is also digitized and there are also computers available for people,” Granger said.

The exhibit includes a variety of books about Scottsdale history. There are also records from City Council and other public meetings, newspapers from Scottsdale-based publications (dating back to the 1980s), business directories and yearbooks from area schools. Materials were provided through public and city donations.

Outside of the exhibit, there is a timeline of Scottsdale’s history starting from the 1860s with Winfield Scott. Patrons can walk around the exhibit and get a glimpse into the past, with snapshots of places like Brown’s General Store, a popular meeting spot until the 1930s, and  Los Olivos – which is still open today.

“The exhibit is open for everyone and free of charge – and it’s a way for people to experience the history of Scottsdale,” Granger said. “Now that the materials are out of the basement and have their own space, we are comfortable with the fact that this history will be preserved.”

In the future, the exhibit will include monthly history lessons. Visitors can meet with one of Scottsdale’s historians and learn about specific topics.