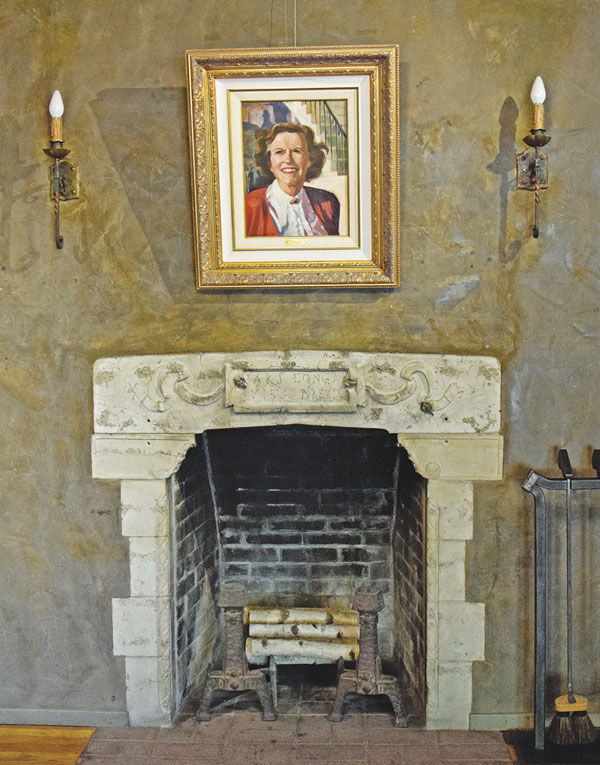 Martha Shemer keeps a watchful eye over her art center in one of the main rooms.

Some of the first art lessons offered at the Shemer Art Center in 1985.

Martha Shemer keeps a watchful eye over her art center in one of the main rooms.

Part one of a two-part series

It is a year of celebrations for the Shemer Art Center. Starting with the 100th anniversary of the creation of the building, it is also the 35th year since the opening of the art center and an anniversary of what would have been the 100th birthday of its namesake, Martha Shemer.

In 1919 this was the first home built in Arcadia. Its occupant was the foreman of the Arcadia Water Company, who was stationed there as the new community infrastructure of pipes and wells was being built. The original portion of the building that the foreman lived in is used as one of the art studios where classes are held.

In 1925, the house was purchased by a new investor in Arcadia named Henry Coerver, who added on a new bedroom, bathroom and kitchen. He nicknamed it “Casa de Wanda” in honor of his wife. This addition is now used as the painting center.

In 1928, Charles Suhr – then president of Pennzoil Company – bought the home for his family and doubled the size of the house, building rooms that now feature the galleries and offices.

In 1984, the home was purchased by Martha Shemer, a successful real estate investor who was looking to buy a building near a recognizable landmark. The location of this property was perfect, sitting almost directly at the base of Camelback Mountain. Shemer donated the building to the City of Phoenix with the stipulation that it be used for the city’s up-and-coming arts and culture programs. The city fulfilled her request and named it after Martha.

“She was at a point when she did this, that all she wanted to do was give back,” said Shonna James, president and executive director of the Shemer Art Center. “Since its inception, the Shemer Art Center has provided a place where people can learn about the visual arts through classes, exhibitions and events,” James said.

The center holds up to seven classes per day for adults, workshops on the weekends and two art lectures per month. There are summer art camps for children and a year-round afterschool art club.

“Unfortunately, with school budget cuts, art classes are often the first to be drastically cut or eliminated,” James said. “A quality arts education is still critical for learning skills like creativity, innovation, and the ability to notice details that are not apparent at first glance,” James said.

The center has a small gift shop that features pieces created exclusively by Arizona artists. It also holds showcases in its gallery rooms, filled with local sculptures and paintings. Outdoor events are held every spring and fall and the Shemer’s newest event – Food Truck Nights – will start back up in March after a winter break.

More than 300 dedicated volunteers contribute more than 1,700 hours annually to service the Shemer Art Center. James cites this as one of the reasons for the success of the summer camps and daily programs.

To mark the year of anniversaries, the Shemer Art Center created new signage that James hopes is more visible and makes the center more noticeable to people passing by.

In the future, the folks at Shemer hope to purchase the house that is next to the art center, which is currently for sale. James’ vision is that this will create more space for classes and gallery centers.