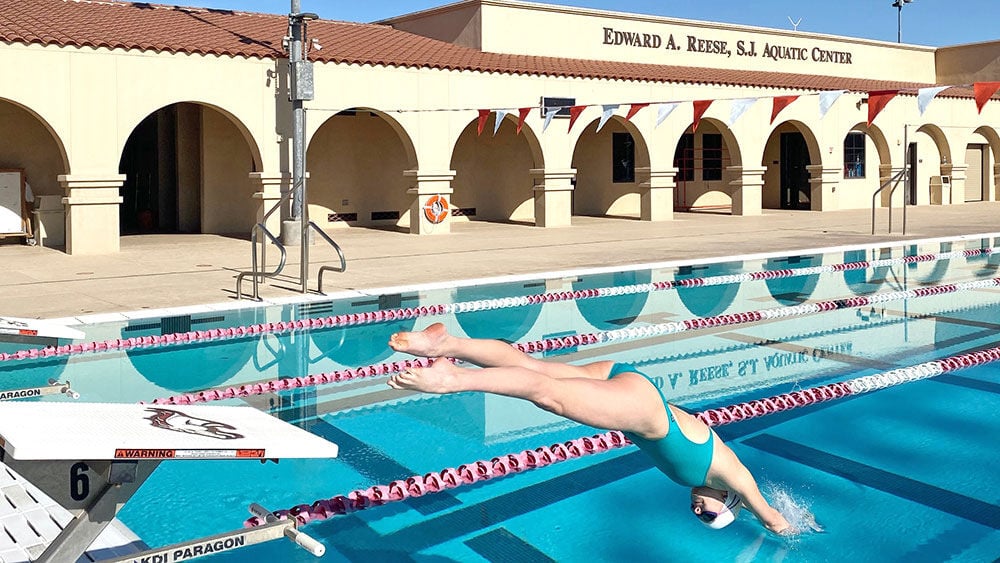 Scott hopes that the success of the campaign will inspire people to continue swimming for the cause and plans on making the event an annual one. 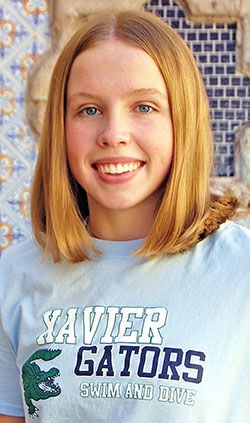 Even with all of the chaos surrounding the world today, people are still finding ways to keep positive and shine a light on causes that mean a lot to them and to others. Such is the case with Xavier senior Kelly Scott, who created Swim for the Light, a mental health awareness campaign where participants swam for the cause.

“I watched one of my very close friends struggle with behavioral health challenges, especially because of the isolation due to the pandemic,” Scott said. “After being with her while she struggled to make it through the day, I knew I wanted to do something that would help her and anyone else suffering from these challenges.”

At the start of quarantine, Scott read about the effects the pandemic had on people with behavioral health issues. A friend reached out about her struggles, and Scott realized it was time to step up and do what she could to shine a light on the issue.

“I’ve been in the swimming community for the last 12 years, so I immediately thought to plan a swimming relay to raise awareness for behavioral health,” Scott said. “My dad works closely with the Valleywise Health Foundation, and he told me about how they are the largest provider of behavioral health services in the Valley, so he scheduled a Zoom call with them. I presented my idea to them, and we began planning from there.”

Swim for the Light was born. Each participant filmed a video of themselves swimming their “leg” of the relay and speaking about why behavioral health is essential. They were also asked to set up a fundraising page so people could donate to the cause. Anyone who swam and donated at least $15 earned a free Swim for the Light shirt and cap. The event lasted all of December and has so far raised almost $6,000.

After the event ended, Scott put the videos of each swimmer swimming their leg of the relay and their testimonials together to create a Swim for the Light “highlight reel” video, which can be viewed on YouTube.

“I was very excited that people wanted to participate,” Scott said. “I had put so much work into planning all of the event details that it was rewarding to see people wanting to help. It was great to see people were as invested in raising funds and awareness for behavioral health as I was.”

In the future, Scott hopes that Swim for the Light becomes an annual event. She hopes to attend Notre Dame after graduation and wants to major in political science and possibly minor in philosophy.