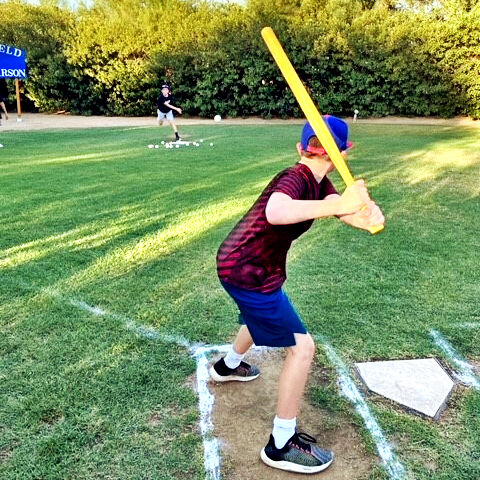 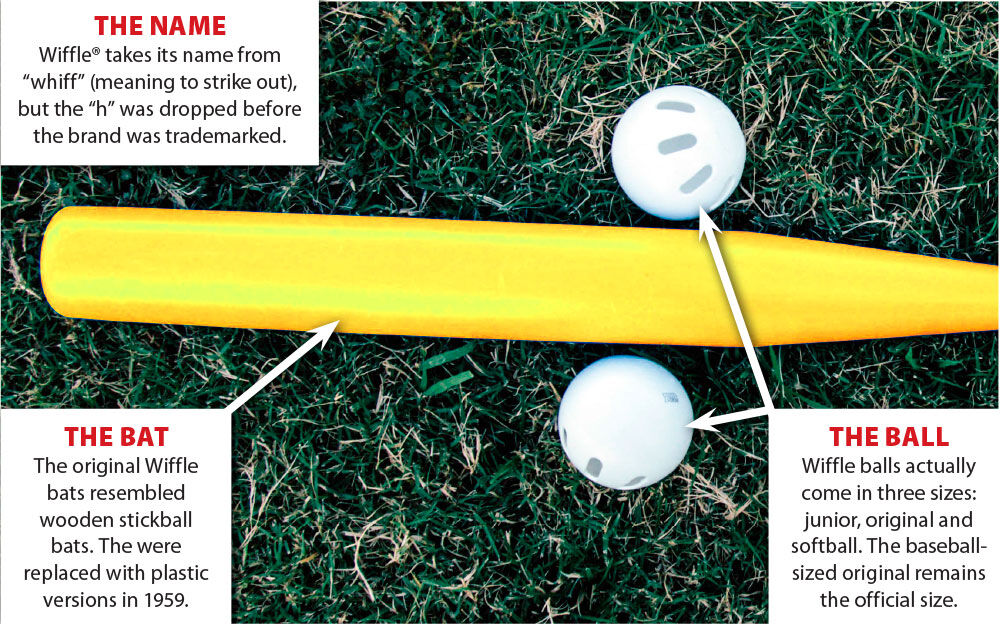 In April of this year, 14-year-old Paradise Valley resident Logan Rose founded the Little League Wiffleball organization. Starting with just one team, the sport has grown, and in October, 32 teams competed in the Western Wiffleball Classic at Scottsdale Stadium.

“I wanted to create a memorable Wiffle ball tournament that could just keep growing and growing,” Logan said. “I hope to eventually turn this into one of the biggest tournaments in America.”

Logan’s dad, who attended Arcadia High, won the 1995 Wiffle Ball World Series. Logan’s league was founded in the summer of 2019 with just him and his brother.

“We weren’t very dedicated, and it didn’t last very long, as we only played one series,” Logan said. “When COVID hit, I was inspired to start it back up, but this time with multiple teams and players.”

Logan first had to get approval from the city to play the tournament and to rent the stadium.

“Organizing the tournament was a process that took a couple of months. It was my first time through the process, and I found it to be fascinating,” he said.

The tournament invited anyone in the Valley to make a team and sign-up to compete.

Here are the basics on the game of Wiffle ball: The batter has seven outs. Every hit not resulting in a home run is an out. At the end of the seven outs, the batter’s turn is up. Each ball hit over the fence, or the designated line on the ground, is counted as a home run.

Pitches can be thrown either overhand or underhand. The person with the most home runs at the end of the allotted time is the winner. Batters can play as many rounds as they want. Another round of seven outs settles a tie for first. The most home runs in the tiebreaker round is declared the winner.

The game of Wiffle ball is like a game of baseball without all of the running. It can also be modified to fit any size yard. Instead of a diamond, the game has a “V” with areas that mark single, double, triple and a home run, instead of needing space for bases.

The simplicity of the game is part of its charm. For starters, a Wiffle ball won’t break a window if it’s hit off-course. Funny or not, that was part of the inspiration for the invention of the Wiffle ball.

A Wiffle ball is made of plastic with slots on the sides to make it easier to throw. According to the Smithsonian, the inventor, David Mullany, got the idea by watching his son use a broomstick and plastic golf ball to play baseball so he wouldn’t break windows or have to worry about chasing the ball down the street.

The Wiffle ball was patented 63 years ago, and in 2017, the inventor was inducted into the National Toy Hall of Fame.