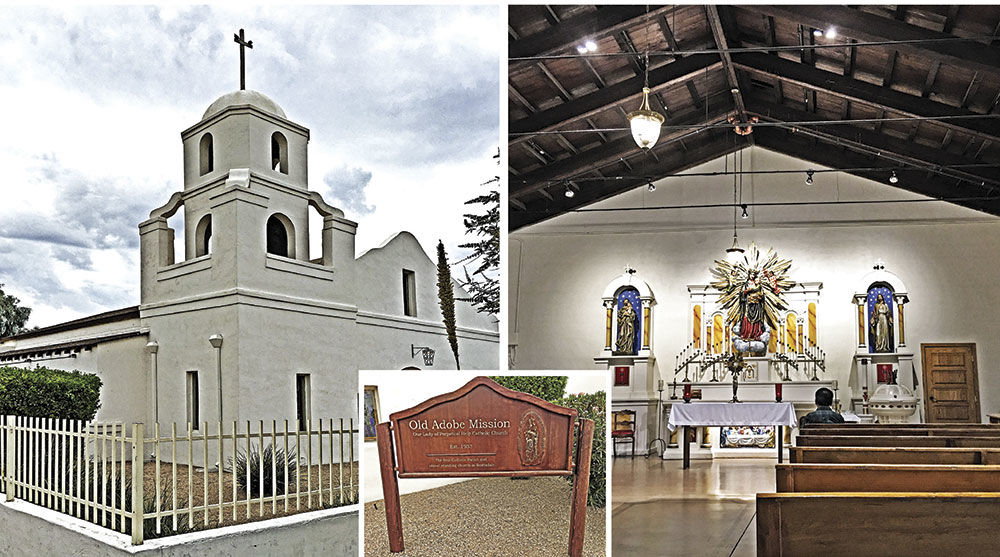 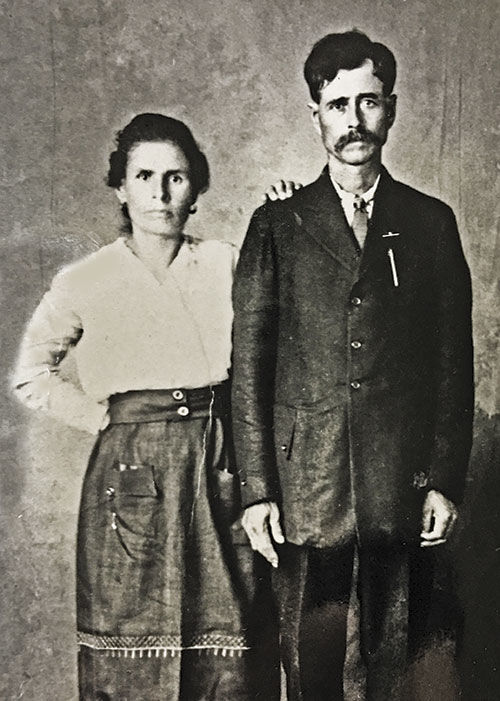 Any history concerning Scottsdale would not be complete without the acknowledgement and celebration of the contributions made by industrious Mexican immigrants.

From cuisine to architecture, the Latino people and their culture is interwoven into many different aspects of Scottsdale and Arizona as a whole. For some families, like the Corrals, their positive and enduring legacy in the Valley of the Sun only shines brighter each day.

“My paternal grandparents, Tomas and Cecilia Corral, came to this country in September 1919 from Cananea, Mexico,” said granddaughter Maria Corral-Ramirez. “My grandmother didn’t want her boys working in the copper mines. Alvaro, my father, was only a year old when they moved to Arizona.”

The family was sponsored by farmer and rancher Edwin Orpheus Brown, who needed help working his cotton fields. E.O. Brown, as he was known, owned a large cattle ranch in what is today the DC Ranch neighborhood in North Scottsdale.

“After saving money from all his hard work picking cotton, my grandfather bought two acres for $200 in Scottsdale to grow his own,” said Corral-Ramirez, “And in 1928, he built a house on the land. Today, that family home is now home to Los Olivos Mexican Patio, which my parents established in 1947.”

Los Olivos sits on the corner of East 2nd Street and North Wells Fargo Avenue, and according to Corral-Ramirez, her grandfather owned that lot plus the land directly across from the ave., which now contains the Scottsdale Museum of Contemporary Art.

“This whole area, which was full of olive trees, was home to a big Hispanic community,” said Corral-Ramirez. “The roads weren’t even paved; they were still dirt.”

The Corral home, which sat in the middle of this active barrio, was the hub of Hispanic life. From chapel, to bar, to community center, this family home served many other functions prior to its establishment as a Mexican restaurant.

“My father married a girl from Mexico named Elena,” said Corral-Ramirez, “and they used my maternal grandmother’s recipes to get the restaurant going.”

Named for the olive trees covering the area, Los Olivos is the oldest Mexican restaurant in Scottsdale.

“Officials once wanted to move the restaurant,” said Corral-Ramirez, “but Barry Goldwater, who was a senator at the time, didn’t allow that to happen. He ate here all the time, and he said the restaurant was a landmark.”

Goldwater isn’t the only famous face to dine at Los Olivos. Ava Gardner, George C. Scott, Dean Martin, Rock Hudson, Steven Spielberg and Tom Hanks are some of the many celebrities to enjoy Los Olivos made from scratch Mexican cuisine.

Today, family is still everything at Los Olivos. Corral-Ramirez says the entire gang – nieces, nephews, everyone – works at and supports the restaurant in some capacity. At 10, she was one of the first busgirls.

“This is where home is,” Corral-Ramirez said, “A lot of people eat here, especially our regulars, and everyone gets along. We’re family here.”

The Old Adobe Mission, located near the restaurant on 1st and Brown, was built with the helping hands of the Corral family and their neighbors back in the early 1900s.

The Corral family was one of the first to arrive in Scottsdale, along with the many who followed to work in the cotton fields, citrus orchards, and on local ranches, their legacy lives on and continues to blossom at the Los Olivos Restaurant.