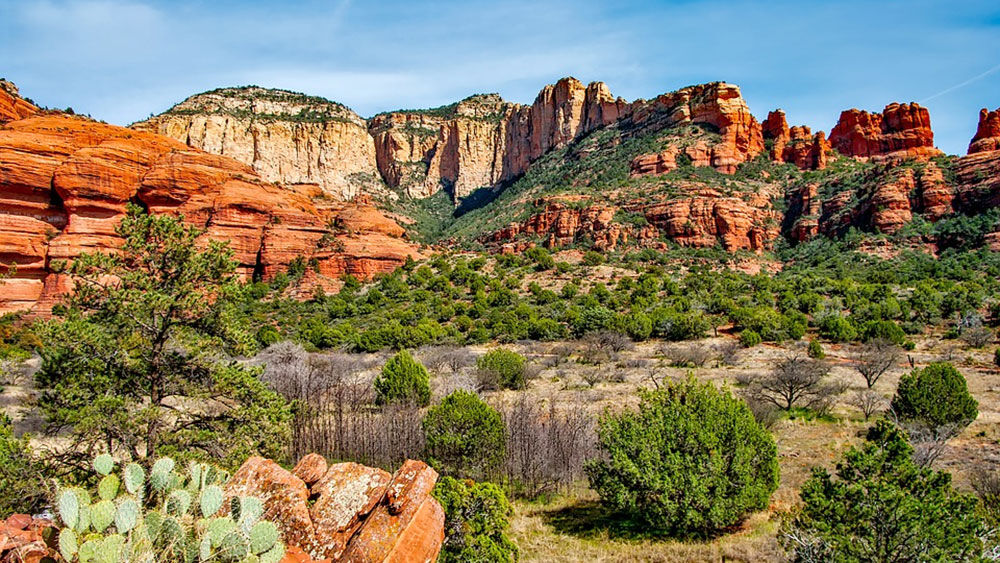 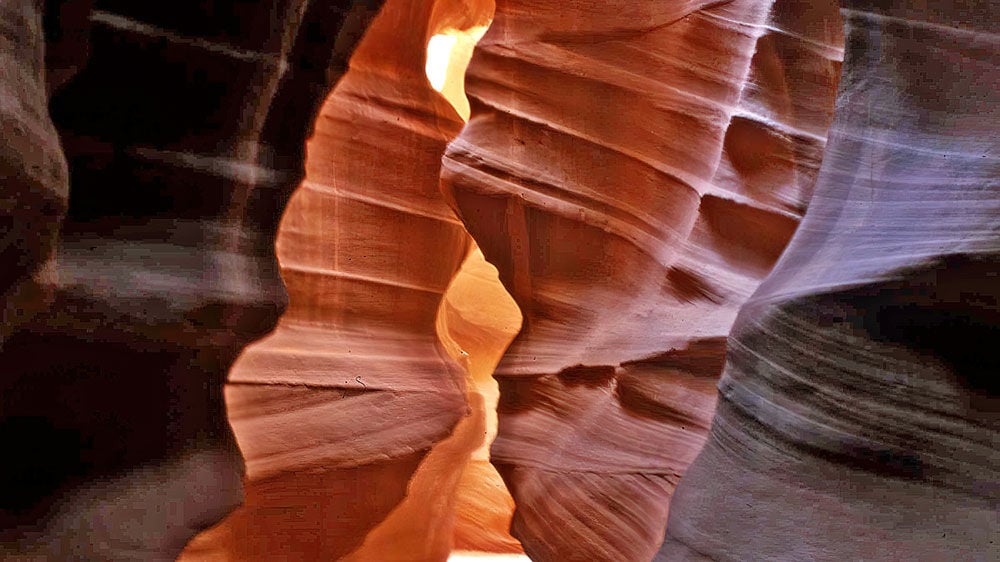 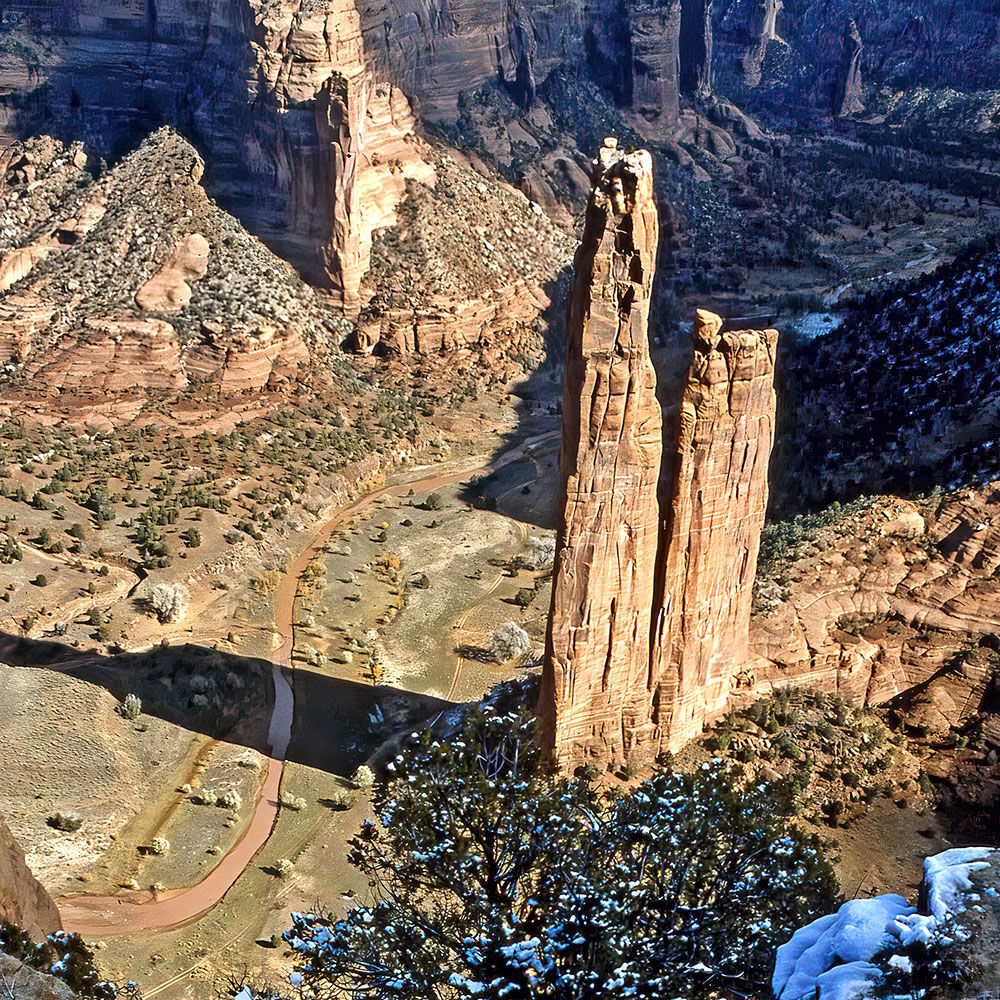 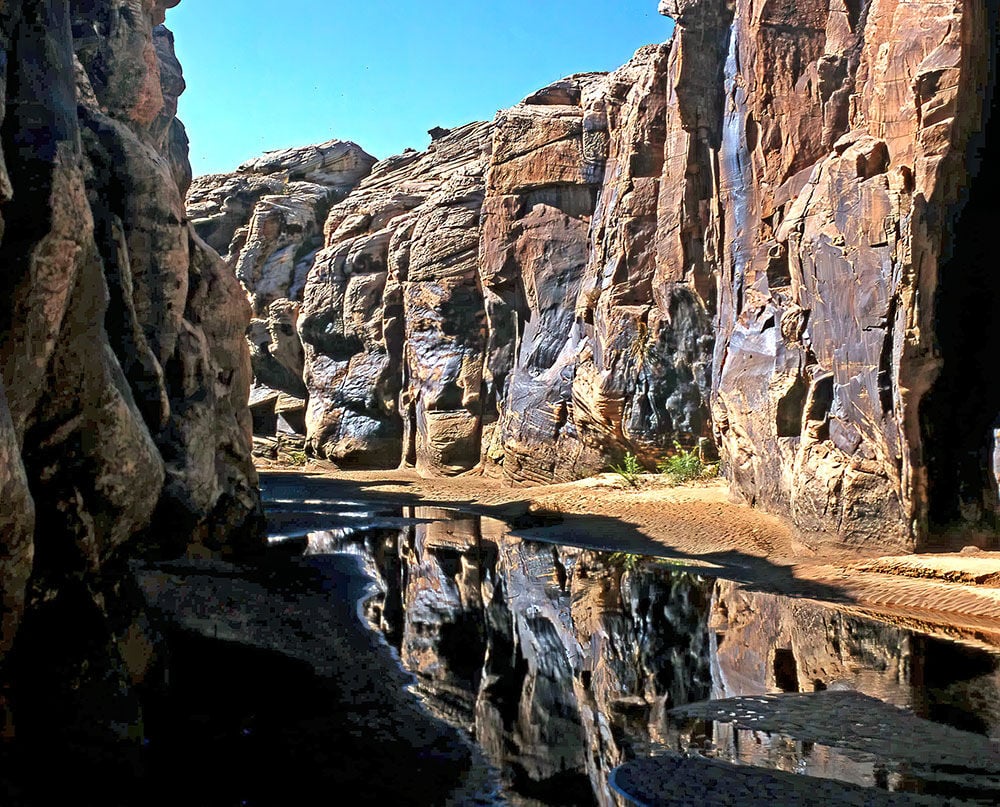 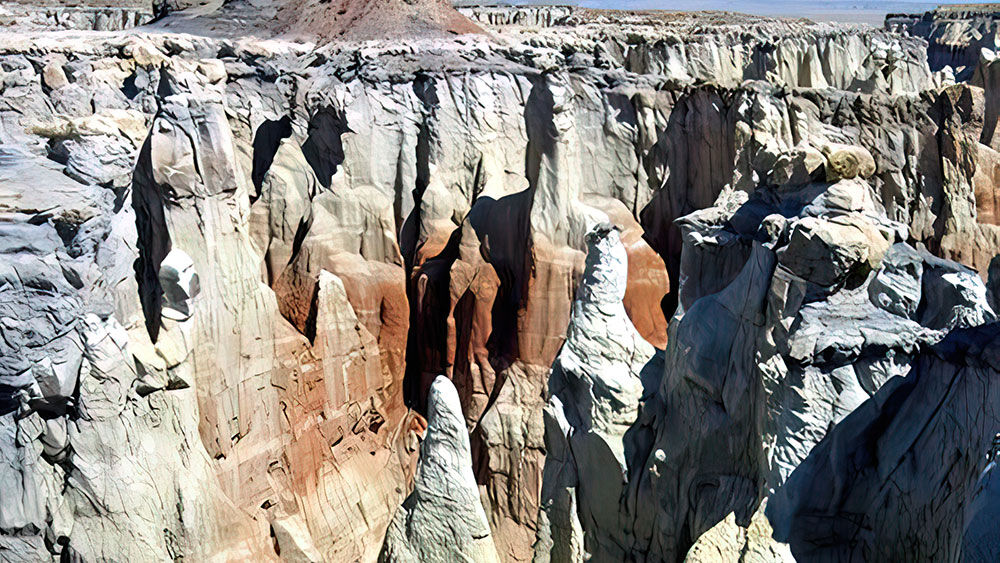 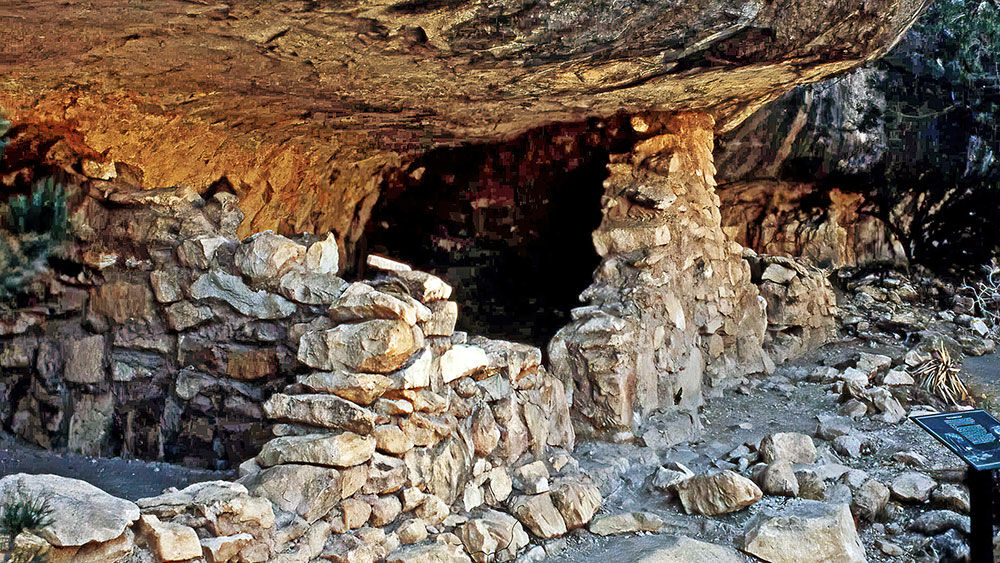 The Grand Canyon is the grandest canyon. It is one of the Seven Natural Wonders of the World and deserves every accolade heaped upon its magnificence. While it is undoubtedly Arizona’s premier attraction, there are other canyons across the state worth exploration by those who take the time to wander just a bit off the well-beaten paths. Here are some personal favorites.

Canyon de Chelly is a yawning chasm located in northeastern Arizona on the Navajo Reservation near Chinle. It is the property of the Navajo Tribal Trust, which also operates it. Although designated as a National Monument by the National Park Service in 1931, none of the lands are federally owned.

The canyon, featuring red sandstone walls that rise hundreds of feet, could be the longest continuously inhabited landscape in North America. Visitors may only enter the canyon under the accompaniment of a Navajo guide, but many of the natural sights are visible by driving along one of the rim roads. The most outstanding features are Spider Rock and Teller Rock, twin spires that stand 750 feet and 600 feet above the canyon floor.

Walnut Canyon, just east of Flagstaff near I-40, was settled by ancient Sinaguans who initially lived in pit houses and freestanding pueblos scattered along the canyon rim. The natives used limestone rocks cemented with clay to form walls around the eroded limestone caves as the community expanded.

The original Sinaguans lived in the alcoves for about 125 years before abandoning the area. The canyon is now a National Monument, and the cliff dwellings are the most visible ruins of the monument’s 232 sites. Pothunters dynamited some of the cliff dwellings in the 1880s, but the surviving structures offer great insight into the Sinaguan lifestyle.

Coal Mine Canyon is located off State Highway 264, about 15 miles south of Tuba City, and the views are well worth the effort expended when taking the final stretch of dirt road that leads to the site. The flat land falls away suddenly, then drops down hundreds of feet to the canyon floor. At that point, the sides are composed of a dazzling display of intricately sculpted spires, hoodoos, cliffs and gullies in an unbelievable array of colors.

Red, white, gray, orange and black are the primary colors, and they come in quick succession over a vertical distance of just a few feet. The bright red layers result from colored shale caused by the partial burning of underlying coal seams. The eroded forms resemble others in the southwest, like Bryce Canyon in Utah, but none of them can match Coal Mine Canyon’s brilliant colors.

There are two Antelope Canyons near Page, but the Upper Canyon is the most popular because it is easily accessible. Although visitors must pay a Navajo guide to take them to the site, they are relatively free to roam around in the slot canyon after their arrival. The scenery is spectacular, with swirls of red rock forming striated patterns that resemble waves. They’re caused primarily by water erosion because the canyon narrows at that point, and the rains sculpt the soft sandstone as they rush through the opening.

The best time to visit is around noon, when the sun is high above the site, sending rays through some of the openings above the canyon floor. That causes an almost cathedral-like setting, enhanced by drops of ever-present dew in the atmosphere.

Boynton Canyon near Sedona is accessed by a trail that begins near the world-renowned Enchantment Resort. Canyon walls of red and orange rise above the surrounding greenery as the trail starts, but the scenery becomes desert-like toward the end of the hike. Cliffs peer down on visitors as they climb across the barren landscape where the foliage lessens.

Most will stop there, having seen as much splendor as can be taken in during one day. Others will continue on a 2.4-mile trail to the top of the canyon. Those who make it that far might see some ancient ruins; those who choose to turn back will already have been amply rewarded for their efforts.

Chevelon Canyon near Winslow contains some of the oldest ancient petroglyphs in the southwest, some of them dated to be more than 5,000 years old. More than 4,000 of the drawings were scratched and carved into the lava rock walls of the canyon, many of them on the Rock Art Ranch, a 5,000-acre privately owned spread that requires an admission fee.

The Anasazi culture initially inhabited the canyon from about 1200 B.C. to 1300 A.D., and portions are accessible for public viewing. Chevelon Creek, a small stream, ripples under a photogenic old bridge that has crossed the creek since 1913 and is currently on the National Register of Historic Places.

– A former Valley newspaperman who now writes about his travels across Arizona, the U.S. and the globe.