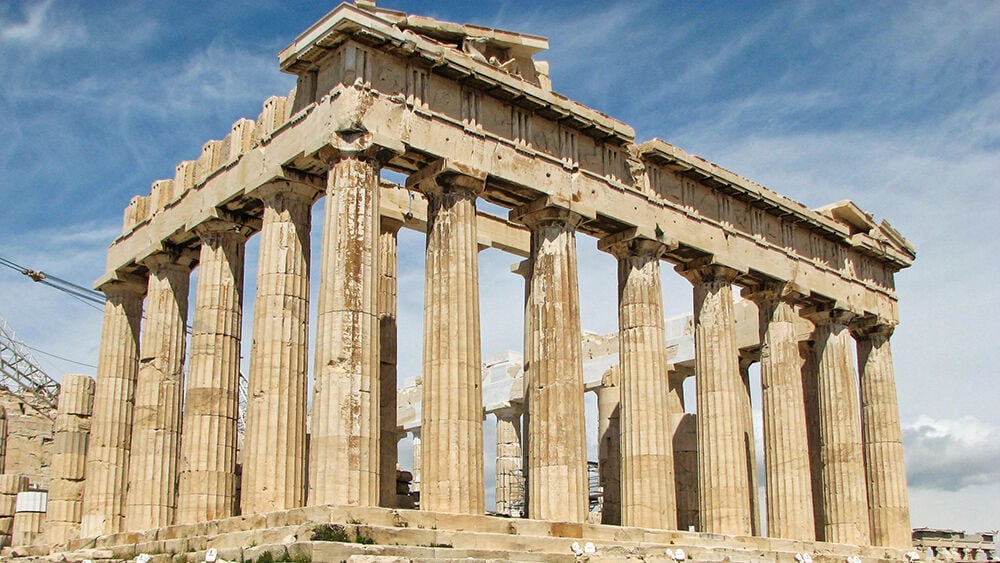 The Parthenon or Athena Parthenos 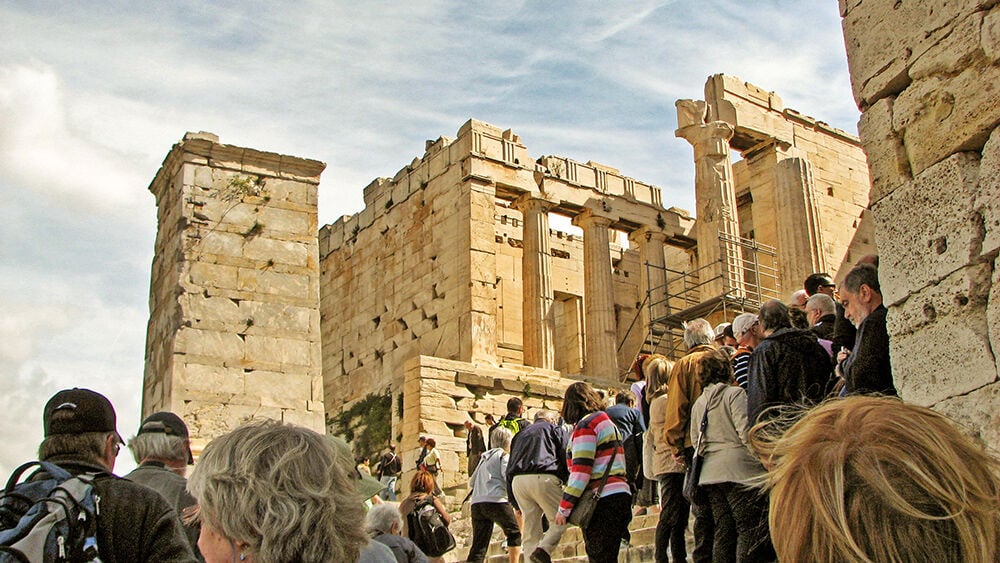 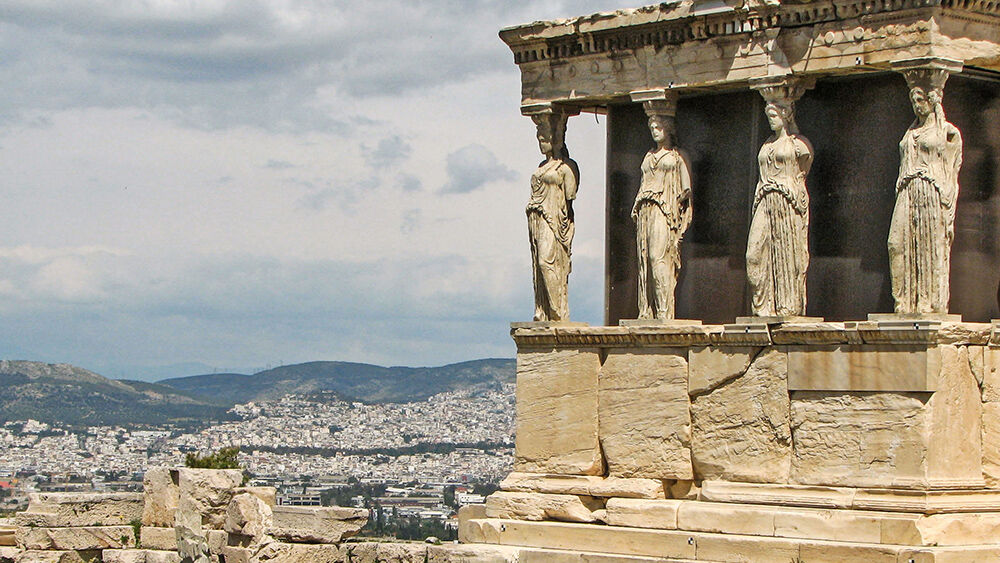 The Parthenon or Athena Parthenos

As travel restrictions gradually loosen and life resumes to some degree of normalcy, many thoughts will once again turn toward travel and far-off places, like Greece. My wife Lyn and I went there, and the journey was quite enlightening. Expecting to find solitude, I envisioned running barefoot through the ruins while communing with the gods whose spirits are, allegedly, still hanging around the Acropolis that stares down on Athens.

But while climbing toward the top of the hill, there came a certain amount of disappointment. An estimated 12,000 people visit the site every day, and on most days, they all show up at the same time, so if several tour buses arrive simultaneously, there’s a potential for human traffic jams. And improper footwear will worsen that situation.

The Acropolis is an absolute must for sightseers, but it isn’t the only acropolis in Greece. The word is derived from akros (Greek for “edge” or “extremity”) and polis (“city”), and there are many others in the country, usually situated on hilltops so the gods would have a better view of their realms. But the one most tourists visit is so well-known that it commonly goes by “The Acropolis” without further qualification.

The first documented inhabitants of the Acropolis lived there in the sixth century, B.C. The Propylaea was the gate through which worshipers passed when they visited the site. Today it’s still the only entrance to the ruins, and that can cause problems because it’s relatively narrow. So when hundreds of arriving tourists and hundreds of departing tourists reach the gate at the same time, they form a slow-moving mass of humanity that can cause flared tempers, worry and missed buses. (I speak here from experience. We walked right through the gate on our way up to the ruins, but it took 25 minutes to get back down.)

Now, about the footwear: The Acropolis is, technically, a big rock. The ancient builders leveled some of it to provide flat spots to erect their temples, then built pathways leading to them. Over the years, the paths have deteriorated, and the multitudes who trod upon the exposed rocks wore them smooth. And smooth rocks tend to be slippery. So wear good shoes.

Such things are only minor distractions when held up against the splendor of the Acropolis itself. You may look at thousands of photographs, study hundreds of ancient drawings, watch the travel shows and view the endless slide shows of others who have been here, but they are mere representations. Nothing compares to seeing it for yourself.

There is an indescribable sensation that accompanies just being there. Perhaps it is the realization that your footsteps follow those who lived there 3,500 years ago. Maybe it’s awe and wonders at how people without access to power tools could build edifices so magnificent, so intricate and delicate, yet so well-constructed that they resist time, the elements and earthquakes.

Maybe it’s the craftsmanship. Consider the hours they must have spent getting all those columns to fit precisely into their proper places on Athena’s Temple. The mathematical calculations they implemented to design the floor plans. The patience they must have had, knowing it would take decades to finish a project. And therefore knowing that they probably wouldn’t be around for the completion.

Perhaps it’s the view itself. Below the Acropolis, Athens spreads out in the valleys and across the hillsides like a delicate white quilt, a 360-degree rolling panorama that blankets sound and stills the bustle of everyday life. Or, more probably, it’s all of these and more.