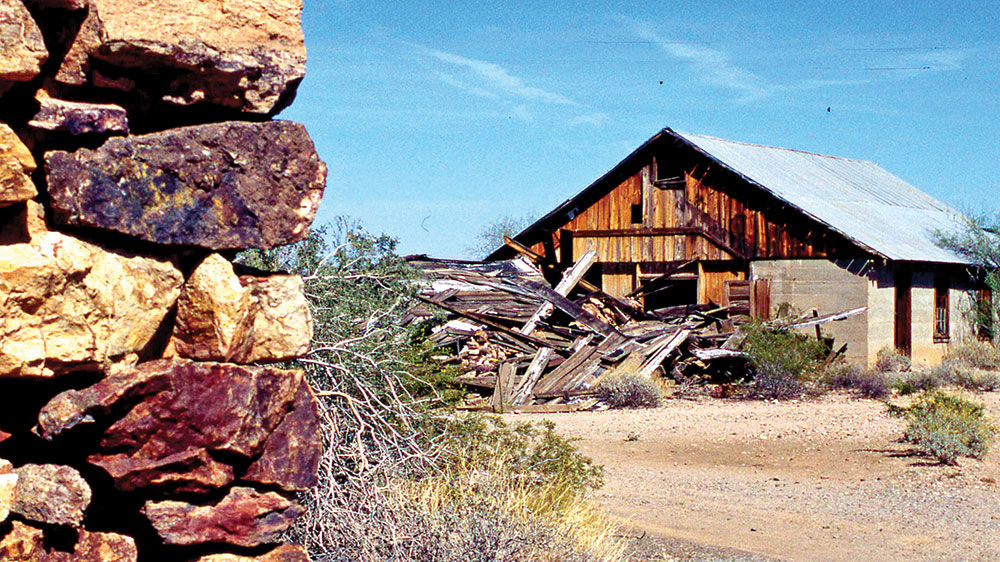 Vulture mine, near Wickenburg 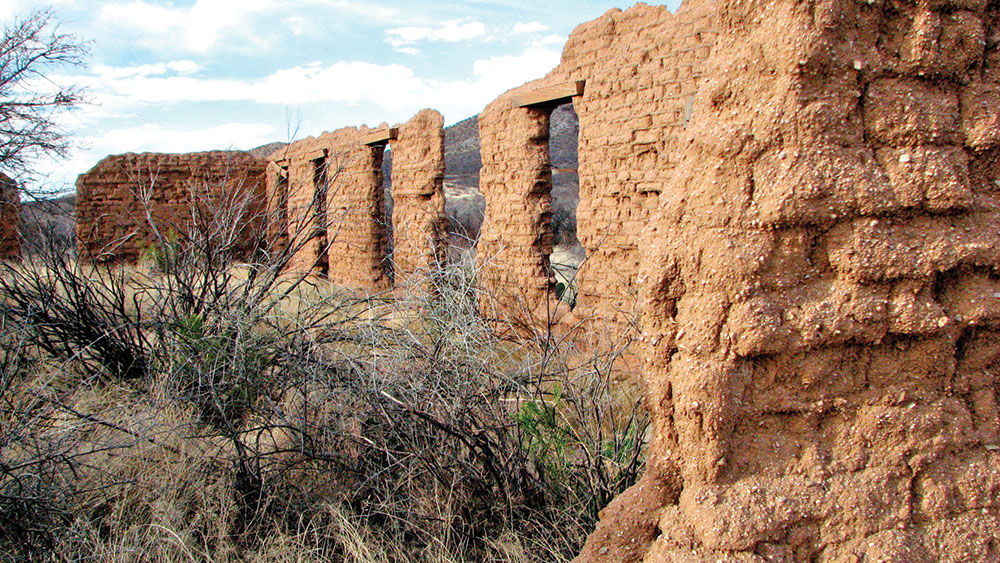 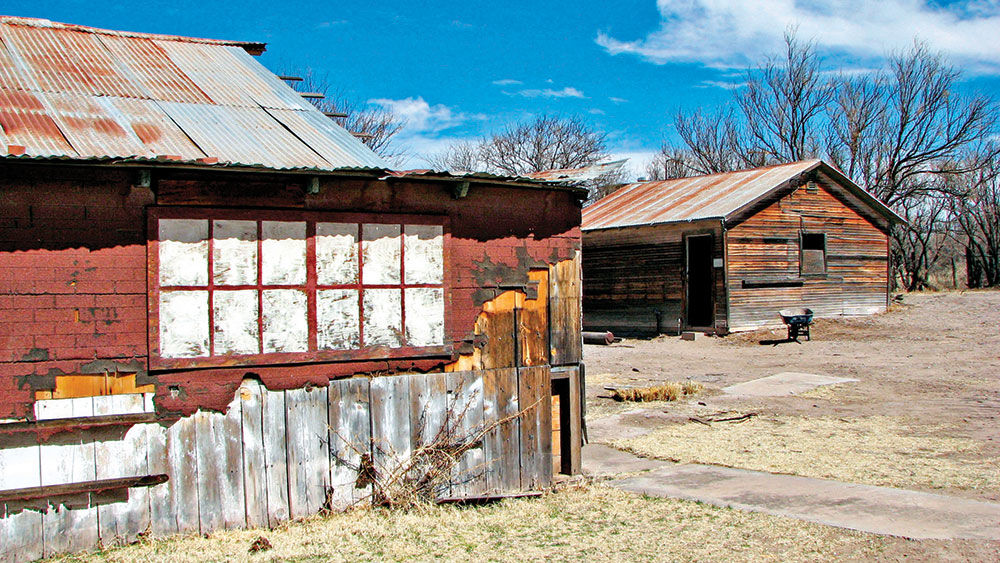 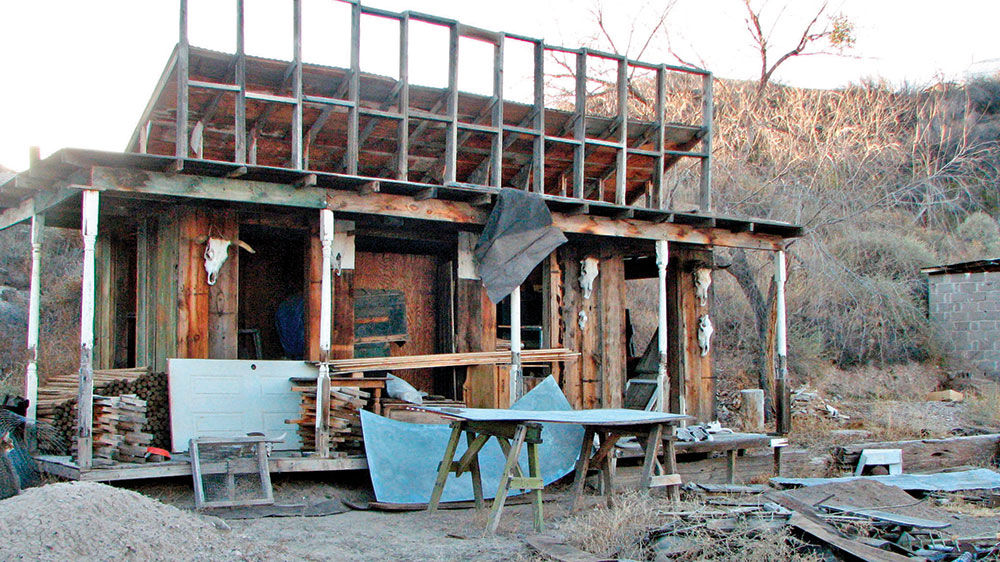 Purdyville, located just outside of Duncan 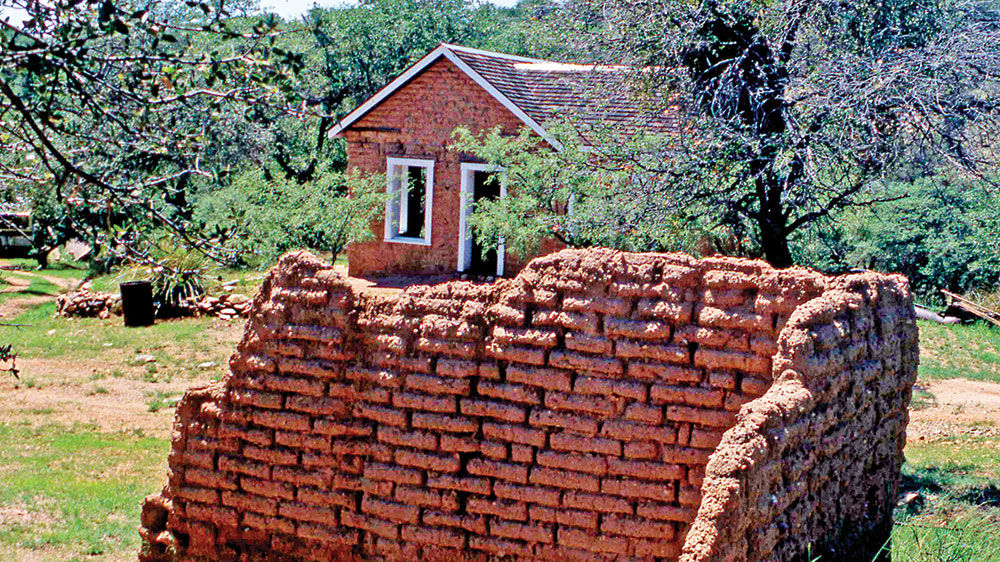 Vulture mine, near Wickenburg

Purdyville, located just outside of Duncan

More than a century ago, Arizona was peppered with small towns where people toiled to carve out a hardscrabble living from a rich but unyielding land. Most were mining towns. They were never large population centers, but they had names and post offices, saloons and churches, mercantile and grocery stores, all lined up along both sides of their dusty main streets.

If the land surrendered its wealth to their labors, the towns grew. But few made it that far. Many sprang up when times were good, then vanished when things got bad. Now, they’re considered ghost towns.

About 275 of these ghost towns dot the landscape of Arizona. When the mines stopped producing, the people moved on and their former homes, gardens, stores and churches were left to fend for themselves. Without human caretakers, they didn’t fend very well.

Today, only historians and people who are curious about ghost towns afford them occasional and temporary life. The names may be preserved on official documents, but only bumpy, poorly maintained roads lead to places like Swansea (in LaPaz County, 30 miles north of Parker and three miles west of Bouse), Wolf Hole (on the northwestern tip of Mohave County) and Shakespeare (on the Arizona-New Mexico border).

It is the silence and isolation that intrigue and attract visitors, who mount mini-expeditions to see what’s left of places like Columbia (north of Prescott in Yavapai County), American Flag (five miles east of Oracle in Pima County), Mineral Park (14 miles northwest of Kingman in Mohave County’s Cerbat Mountains) and others.

Only the intrepid mounted in high-clearance vehicles make it to Total Wreck (near Empire Ranch and Pantano in Pima County), a town that once boasted five saloons, six Chinese laundries, a brewery and 200 residents. Despite the name, Paradise (five miles west of Portal in Cochise County, near the New Mexico border) never even vaguely resembled the Promised Land.

Nobody got rich from the Land of the Rich Mine, which has quite the interesting back story. The area was also known as Spenazuma, a fake gold mine operated by Dr. Richard Flower, who lured Eastern investors with promises of wealth. The scheme started in 1877 and ended in 1889 when it was exposed by a local newspaper reporter. It was located in Graham County near Black Rock.

Spring is the best time to go four-wheeling and off-roading to Arizona’s ghost towns, but treks to such off-the-beaten-path destinations demand caution and planning. Summer is not a good time to plan such excursions because many of the sites are located in desert areas where temperatures steadily rise above 100 degrees.

Those who go should make certain that their vehicle is capable of crossing arid, lumpy, sandy deserts, and that their cellphones are fully charged so they can call a tow truck if they try to drive in something not compatible with the landscape. And take along plenty of water, probably as much as a gallon for each member of the group.

Equally important, get maps that provide explicit directions to the abandoned towns. Road maps are fine for major thoroughfares and lesser roads, but places like Goldroad, Sasco and Pick-em-Up aren’t even mentioned on them. A good map resource for finding ghost towns in Arizona is “Arizona Ghost Towns/Sites: Then and Now.”

Although these ghost towns are desolate, abandoned to a harsh landscape, buffeted by endless sunshine and desert winds, they still serve a purpose. They are fragile places where the imagination wanders backward into time and attempts to envision what it was like a long time ago.