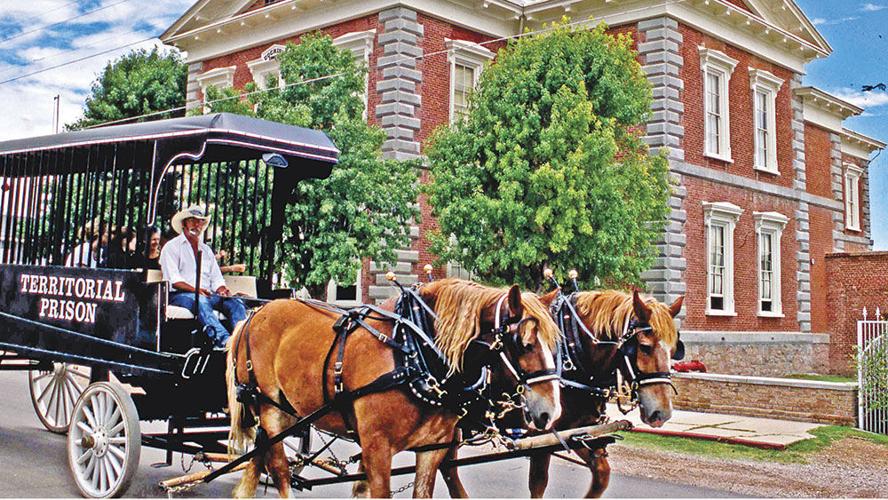 The gunfight between the Earps and Clantons seems to be the most popular topic of conversation when it comes to Tombstone. 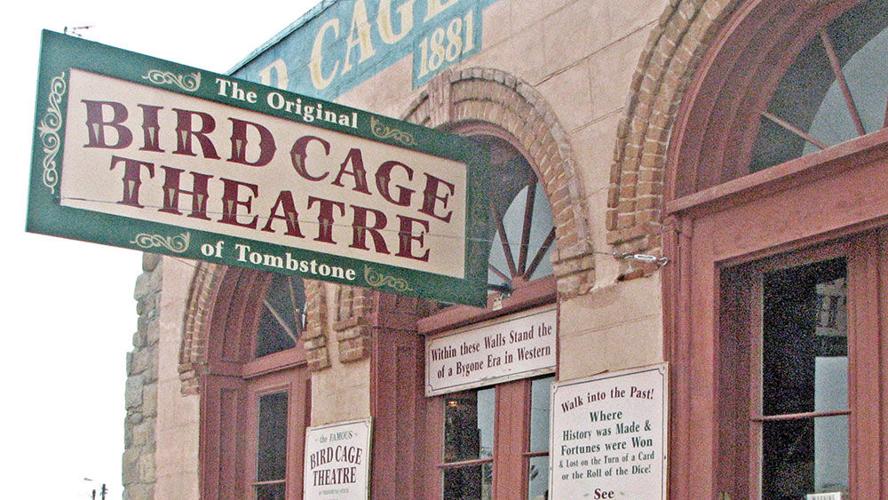 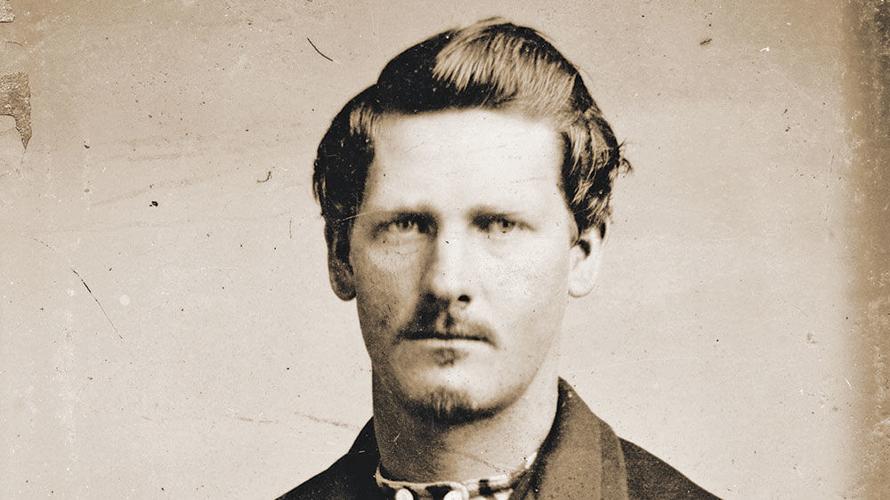 The gunfight between the Earps and Clantons seems to be the most popular topic of conversation when it comes to Tombstone.

When welcoming first-time, out-of-state visitors into my Arcadia home, I’m always ready for one almost-sure-to-be-asked question:

How far is it to Tombstone?

Always willing to help, I respond that it’s about 180 miles to the southeast, but quickly follow that with an inquiry about why they want to go there. The answer is usually the same:

The gunfight at the OK Corral.

Okay, I say, but if you really want to impress your friends back home, here are a few lesser-known Tombstone facts and factors that very few who go there know about:

I start with the gunfight. Yes, it did happen, on October 26, 1881. Yes, it involved the Earps and the Clantons. And yes, there were three fatalities. But it didn’t happen at the OK Corral.

While they recover from that shock, I use the occasion to fill them in. The fight actually took place in a small lot at the side of C.S. Fly’s Photographic Studio on Fremont Street, six doors west of the OK Corral’s rear entry. (The O-K, incidentally, stands for Old Kindersley.)

And, despite what the movies portray, it lasted only 30 seconds, during which 30 shots were fired. Only a few hit their intended targets. Billy Clanton and the McLaury brothers, Tom and Frank, were killed; Virgil and Morgan Earp and Doc Holliday were wounded. Wyatt Earp escaped unscathed. The movies go into much greater detail, which lasts much longer than 30 seconds.

The Tombstone Epitaph (one of three newspapers in town at the time) described it as “a day when blood flowed as water and human life was held as a shuttle-cock, a day always to be remembered as the bloodiest and deadliest that ever occurred in this place or probably in the territory.”

The shootout would become a popular theme for the movie industry. Wyatt Earp has been portrayed by some of Hollywood’s major stars, including Kevin Costner, Kurt Russell, Henry Fonda, James Garner, Burt Lancaster, James Stewart and Richard Dix.

Also, by a few whose names only the most hardened trivia nuts will recall: Harris Yulin, Buster Crabbe, Will Geer, James Millican, Bruce Cowling and Bill Camfield.

The town was named by founder Ed Schieffelin, a prospector who was told that the only rock he would find in the area was his own tombstone. Schieffelin struck it rich however, and by the mid-1880s, the town had four churches, an ice cream parlor and 110 saloons, serving a population of around 10,000. Eventually, the area mines produced almost $85 million in silver bullion. But the heyday lasted only briefly and by the early 1900s, most of those early residents had departed.

The Bird Cage Theater, originally scheduled to be an opera house called The Elite, was built during the boom times. Shortly after it opened, it went from “elite” to what was referred to by the Eastern press as “the roughest, bawdiest and most wicked nightspot between Basin Street and the Barbary Coast.” The lower level of the building once hosted a poker game that went on 24 hours a day for eight years, five months and three days. The buy-in was $1,000 and an estimated $1 million changed hands during that span.

A couple blocks away, a rose bush has become a symbol for the community that still calls itself “the town too tough to die.” It’s a Lady Banksia Rose that sprang from a shoot planted in 1885 by Amelia Adamson, who ran a boarding house on the site. From that single cutting, the bush has grown steadily until it now covers more than 8,000 square feet. Both the Guinness Book of World Records and Ripley’s Believe It or Not have listed it as the world’s largest.

The nearby Tombstone Courthouse is no longer a courthouse, it’s a state historical park and a museum. It’s also one of Arizona’s smallest state parks, covering only nine-tenths of an acre. Displays inside include a large number of movie posters advertising films about the gunfight, and the coroner’s report on the death of a bank robber who met an ignominious fate at the hands of a lynch mob. It read: “I find that the deceased died of emphysima (sp) of the lungs which might have been caused by strangulation, self-inflicted or otherwise.”

At the end of this brief dissertation on Tombstone, I ask if there are any questions. It’s always the same one: but what time do the gunfights start?

After stifling a why-do-I-bother sigh, I dutifully report that the shootout re-enactments are staged every day except Thanksgiving and Christmas at 11 a.m., noon, 2 p.m. and 3:30 p.m.

At the OK Corral. Of course.