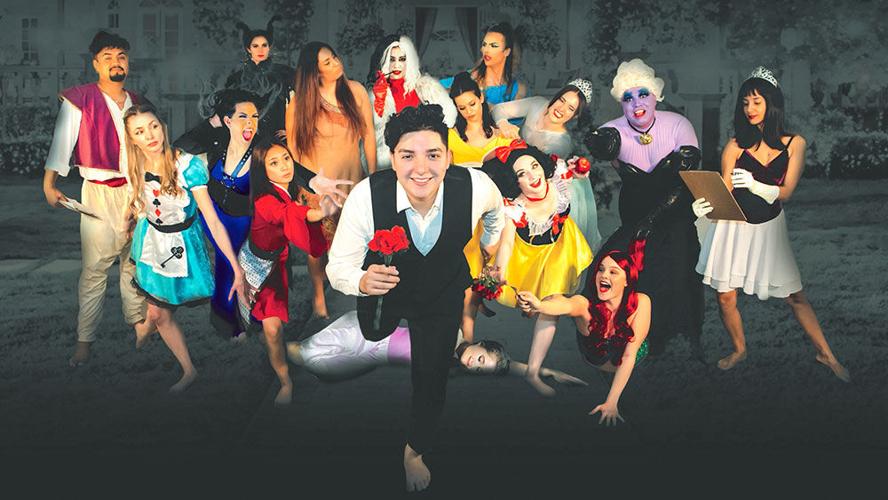 Once Upon a Bachelor premiered in April at the Phoenix Center for the Arts. The show introduced audience participation: theater-goers chose which character got a rose, and which went home! 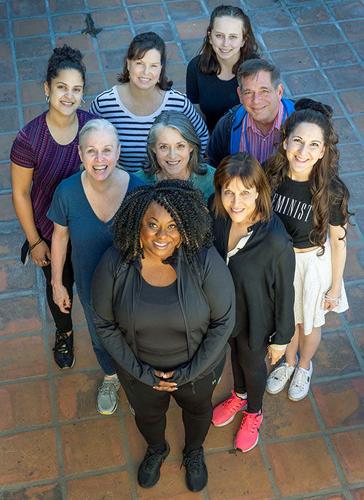 The cast of Justice.

Once Upon a Bachelor premiered in April at the Phoenix Center for the Arts. The show introduced audience participation: theater-goers chose which character got a rose, and which went home!

The cast of Justice.

Tis’ the season for hitting the town and enjoying all the upcoming theater shows downtown Phoenix has to offer. Here are two that are gracing Valley stages.

A full-length interactive show called Once Upon a Bachelor opened at the Phoenix Center for the Arts (1202 N. 3rd St.) in April. Produced by CaZo Dance Theatre, the show combined live performances and pre-recorded segments with immersive audience participation.

In doing so, Fabian needed plenty of help deciding which character (including Snow White, Cinderella, Pocahontas, Mulan, Beauty, the Little Mermaid and the evil queen) was “The One.” That’s where the audience came in.

Assistant Director Bryan Caron created the script and videos while sixteen dancers from CaZo Dance Theatre performed in the production.

“When I first thought of bringing The Bachelor to the stage, I didn’t just want to mimic or parody the show,” Borzillo said. “I’m guilty of being a fan, so I wanted to add a dynamic that had never been done. That’s when I came up with giving the audience a chance to vote on which characters would be eliminated throughout the show.”

With so many innovative moments featured in Once Upon a Bachelor, Borzillo and her team had to design and implement different solutions to meet challenges.

“By having the audience vote on who moved forward, I had to adjust my normal choreography to accommodate different dancers, all of whom needed to know several dances they may not have been familiar with,” Borzillo said. “It was a great experience for them since they had to think on their toes during the show – they didn’t know which dancer would be chosen, so they had to be prepared to dance or sit out.”

Over at the Herberger Theater Center (222 E. Monroe St.), the Arizona Theatre Company will be performing Justice, a musical about Ruth Bader Ginsburg and Sandra Day O’Connor in May. This is particularly exciting for Arizonans, as the retired Supreme Court Justice O’Connor calls Phoenix home.

The plot is as follows: Ginsburg has just been appointed to the Supreme Court. Welcoming her is O’Connor, the only other woman there. Through a third character, Vera, audiences discover how O’Connor and Ginsburg inspire, challenge and propel the next generation of trailblazers in American jurisprudence.

“There’s a bit of magic to this play,” Gunderson said.

They started writing mid-lockdown in summer 2020 and decided to tell the stories of O’Connor and Ginsburg and how their pattern-breaking careers helped pave the way for the next ‘firsts.’

Justice will run from May 5 through May 22.