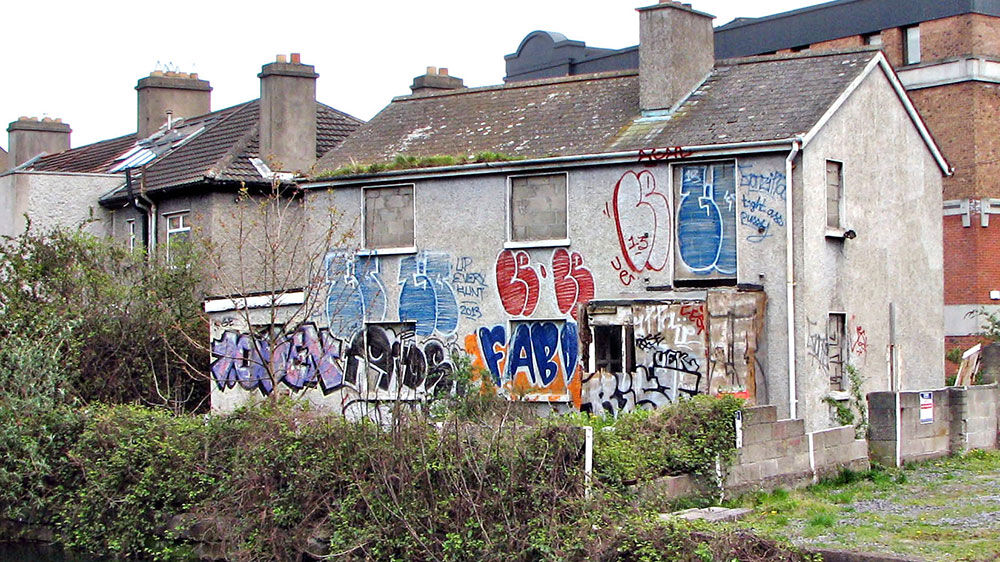 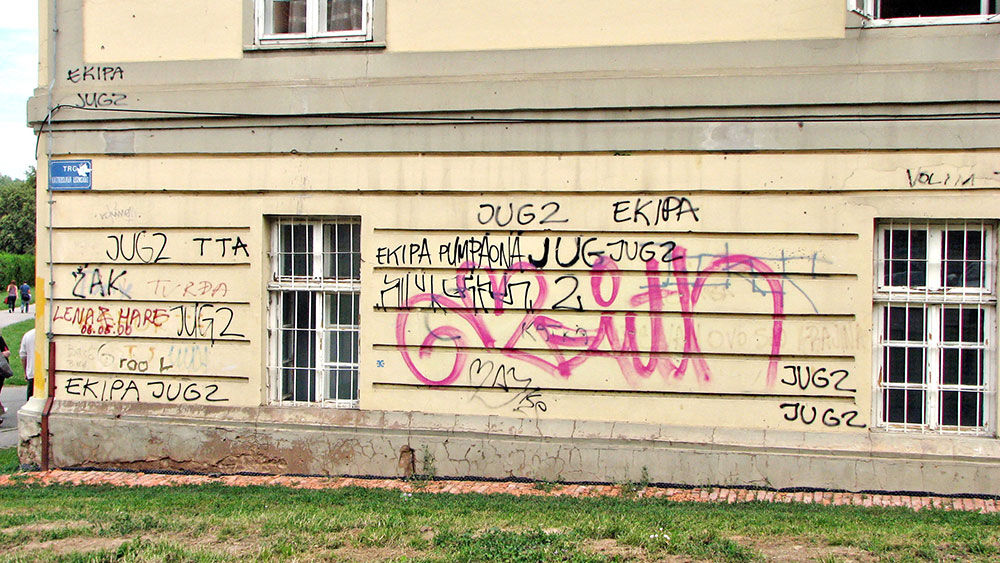 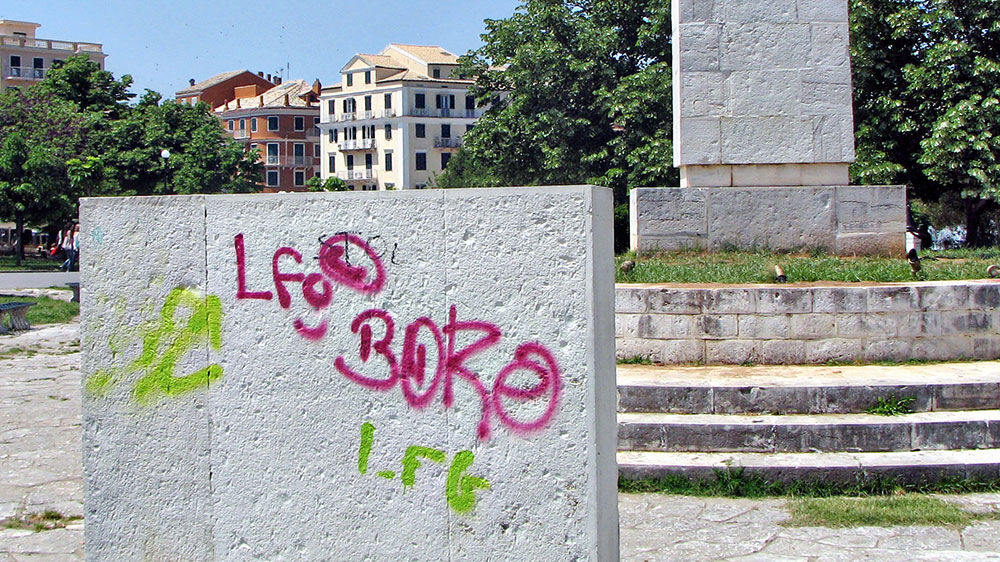 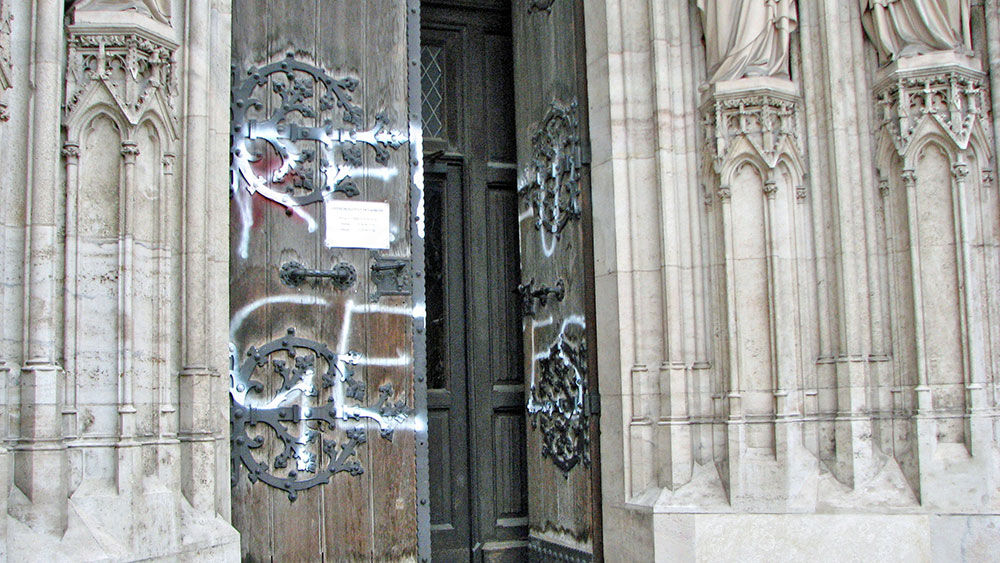 During a travel writing career that has covered more than 40 years, I have been borne from one destination to another by motor vehicles, sailboats, cruise ships, the backs of large animals, tour buses, jet planes and other forms of transportation.

And on every one of those excursions, I have enjoyed countless situations that have made the trip pleasurable. But, of course, there have been a few irritating incidents. None were severe enough to spoil the adventure, just enough to annoy and embarrass fellow adventurers.

Among the leaders on my list are rude travelers, particularly those who ignore the rules. They take photos in places where signs forbid it. They swear at bartenders in foreign lands because they don’t make certain drinks as they do back home; they bully their way into crowded tourist sites while others are waiting in line.

They’re always late for tour bus departure times, complain about seating arrangements and smoke in non-smoking areas because they think the rules don’t apply to them. They criticize local customs and meals, loudly refuse to try new food and criticize those who do, and sneak into areas marked “No Trespassing” so they can brag about getting photos nobody else has.

Delightfully, some of them get what’s coming to them. In Germany, one of my fellow travelers – upset that a waiter didn’t bring her the right kind of water, removed her wig and threw it at the waiter while screaming, “You people should learn to speak English!” The waiter left, then returned with the manager, who politely but firmly asked the woman to leave.

One day in China, a tourist insisted on snapping photos despite signs in many languages warning against doing so. A guard approached, grabbed the man’s camera and opened the back to expose the film. Then, while the offender screamed at the top of his lungs, the guard slid the camera into his pocket and calmly marched away. The man looked to his companions for assistance. They were too busy applauding the guard to offer any help.

Next, there are the local tour guides who insist visitors know absolutely everything about their particular city while passing up stunning photo ops in favor of some nondescript narration about what happened here in pre-Roman times. On that same level are the quasi-intellectuals who insist on knowing every little detail about what happened here in pre-Roman times so they can dominate the dinner table discussions with their new-found knowledge, even though they misinterpret most of it.

But my list-topper is graffiti.

When I look at spray-painted defacements and felt-tipped scrawls, I wonder what goes on in the minds of those who perform such eyesores.

It is particularly prevalent in Europe. On a recent trip to Vienna, I spotted a massive wooden church door with a spray-painted slogan spewed across it. The church was more than 600 years old. That makes little difference to those whose art medium spurts from an aerosol can. In Prague’s business district, every building has been spray-painted from ground level up to about the six-foot mark. Apparently, the “artists” had to stop at that height because they don’t carry step ladders.

In Athens, hundred-years-old sculptures bear the scars of graffiti. In Bariloche, Argentina, a war hero’s bronze statue is completely covered with red and blue paint blotches. Museums, schools and memorials are all targets.

I asked a man at an information desk in Vienna why there’s so much. He replied, “They’re young people. They’re just exercising their right to freedom of expression.”

And I’m an old person, just exercising my right to object.

— Former Valley newspaperman Sam Lowe now writes about his travels across Arizona, the U.S. and the globe.