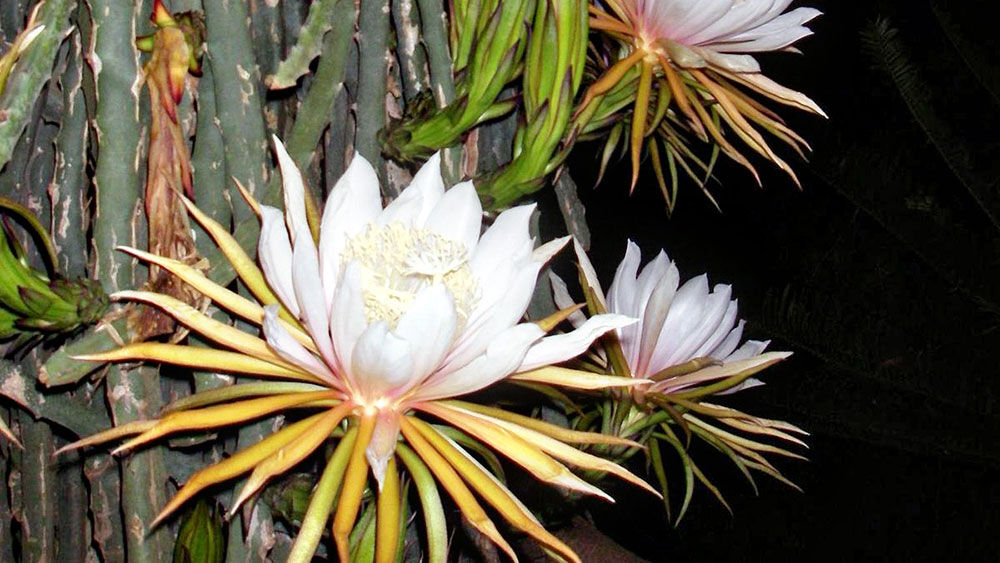 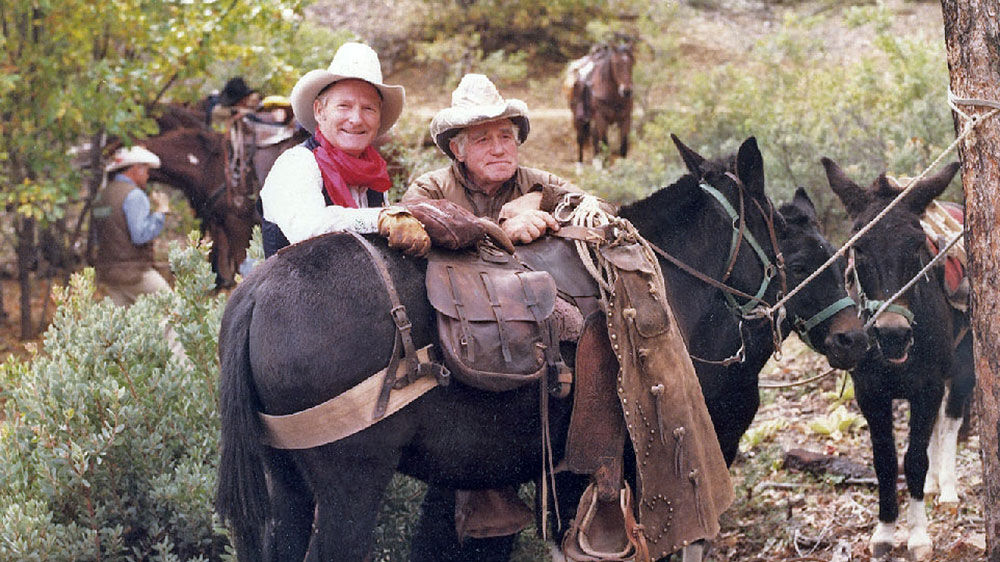 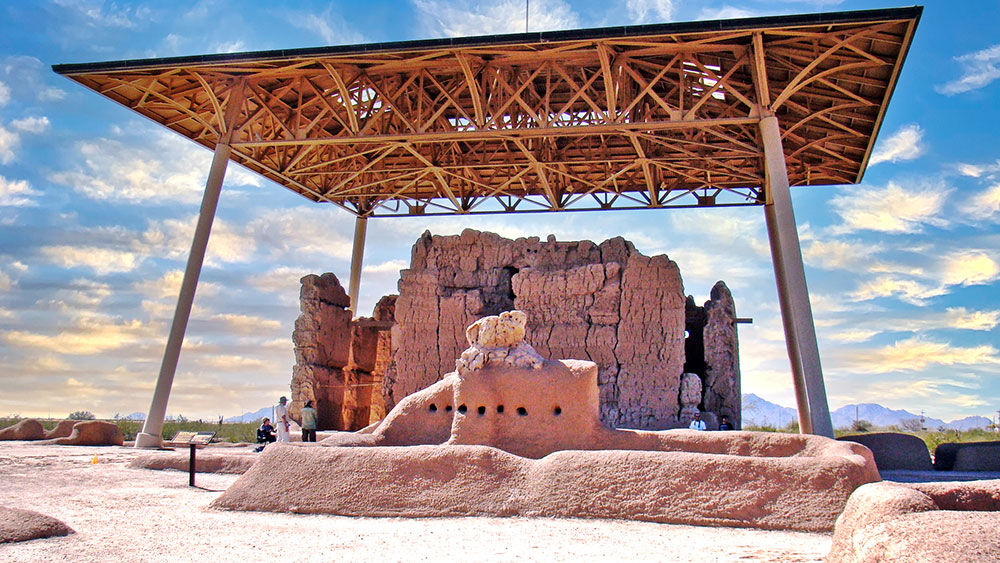 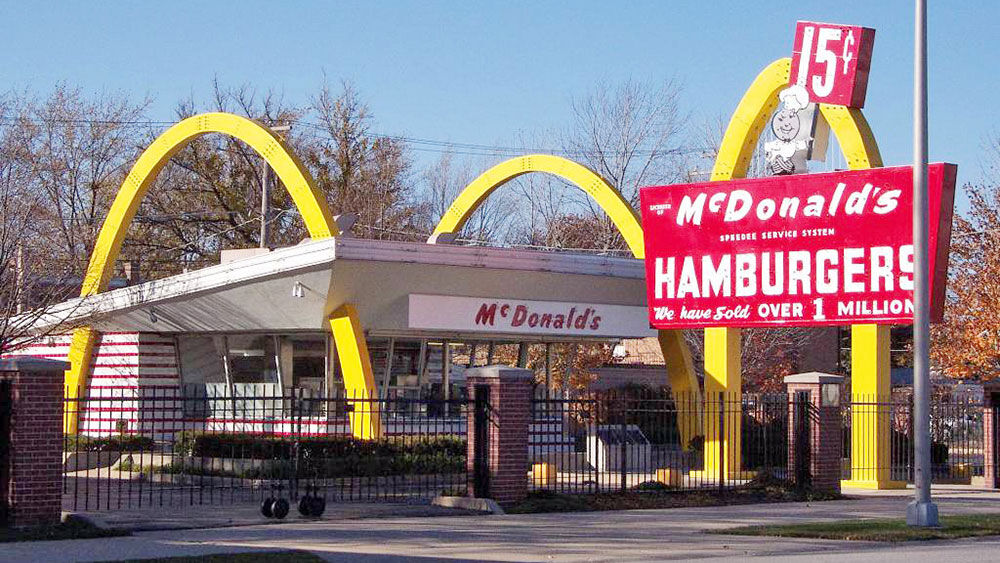 In 1975, the first McDonald’s drive-thru was built in Sierra Vista. 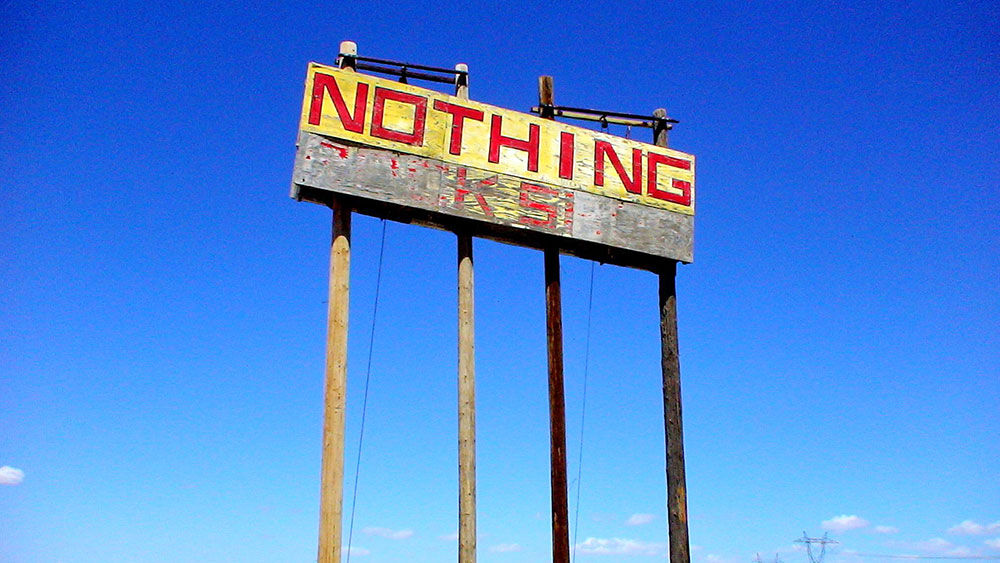 In 1975, the first McDonald’s drive-thru was built in Sierra Vista.

Arizona celebrates 109 years of statehood on February 14. Since 1997, Arizona’s official state historian Marshall Trimble has dedicated his life to studying western history and sharing the love of his home state with students at Scottsdale Community College and the wider community.

Trimble said he has the best job in the world and continues to learn new stories about the state. Here are some of the best little-known facts about Arizona that he shares through his teaching, writing and public speaking.

Trimble was born and raised in northern Arizona, and one of his favorite things is its wide-open space. Ninety percent of the state’s people live in just 2% of the land. There are 92 wilderness areas within Arizona’s borders, more than the entire eastern part of the United States combined. This includes 22 national parks and monuments and 32 state parks. Of course, there’s the Grand Canyon, one of the seven wonders of the world.

Arizona has flowers that only bloom at night (night-blooming cereus cactus) and the Petrified Forest, which dates back 225 million years, making it even older than the Grand Canyon.

Arizona residents are no strangers to the sun, but one intriguing fact is that we have more sunnier days than the Sunshine State of Florida. On average, Arizona has 85% sunny days; Florida is in second place with 73%. Even in the snowy mountains of Flagstaff at nearly 7,000 feet, the town enjoys the sun 79% of the year. In Yuma, the sun shines for an average of 11 hours a day, the most in the world for a city.

“When I think about the people that suffer in the winter weather back East, I think we are pretty well off and have a lot to be thankful for to live in Arizona, with the open space and the lifestyle,” Trimble said.

Arizona is chock full of surprises, so much so that Trimble published a book in 2018 called Arizona Oddities: Land of Anomalies and Tamales. Here are some of his favorites:

• The Casa Grande National Monument isn’t in Casa Grande – it’s in the neighboring town of Coolidge.

• Similarly, Maricopa is not in Maricopa County, it’s in Pinal County, and the town called Pima is not in Pima County – it’s in Graham County.

• There is an Apache County, but that’s not where Fort Apache is – it’s located in Navajo County.

• The Lost Dutchman of the legendary gold mine wasn’t a Dutchman; he was a German.

Arizona is home to an array of historic locations and unique communities. Bisbee is the southernmost mile-high city in the U.S., while the town of Nothing, off of U.S. Route 93, is truly a ghost town with nothing and no one in it. It reached a population of four people in its heyday, with a small gas station and convenience store, but it was abandoned by 2005. An attempt to reopen the town in 2009 was short-lived.

“A guy opened up a little pizza store there, but it didn’t last long,” Trimble said. “Last time I heard, there was nothing in Nothing.”

There’s also the town of Nowhere, between Prescott and Peeples Valley/Yarnell, but Trimble said if you blink, you’ll miss it.

The interesting places don’t stop there. Trimble was once asked where central Arizona was. He got it wrong, as the small town of Central isn’t located in the state’s center at all, but rather in far east Arizona near Safford in Graham County.

The town of Winslow in Navajo County once had the busiest airport in the Southwest. In the late 1940s, during the pioneering age of passenger airplanes, Winslow Airport was the perfect spot for transcontinental planes from New York to California to stop and refuel.

The Making of McDonald’s

The first McDonald’s franchise restaurant was built in 1953 in Phoenix at Central Avenue and Indian School Road. Trimble was among the many Arizonans picking up 17-cent hamburgers and 20-cent cheeseburgers.

Today, Arizona has over 200 McDonald’s – about 4.1 of the famous fast-food restaurants per every 100,000 people. Sedona claims the only McDonald’s in the world where the arches aren’t golden, as the beautiful teal arches stand out from the rest.