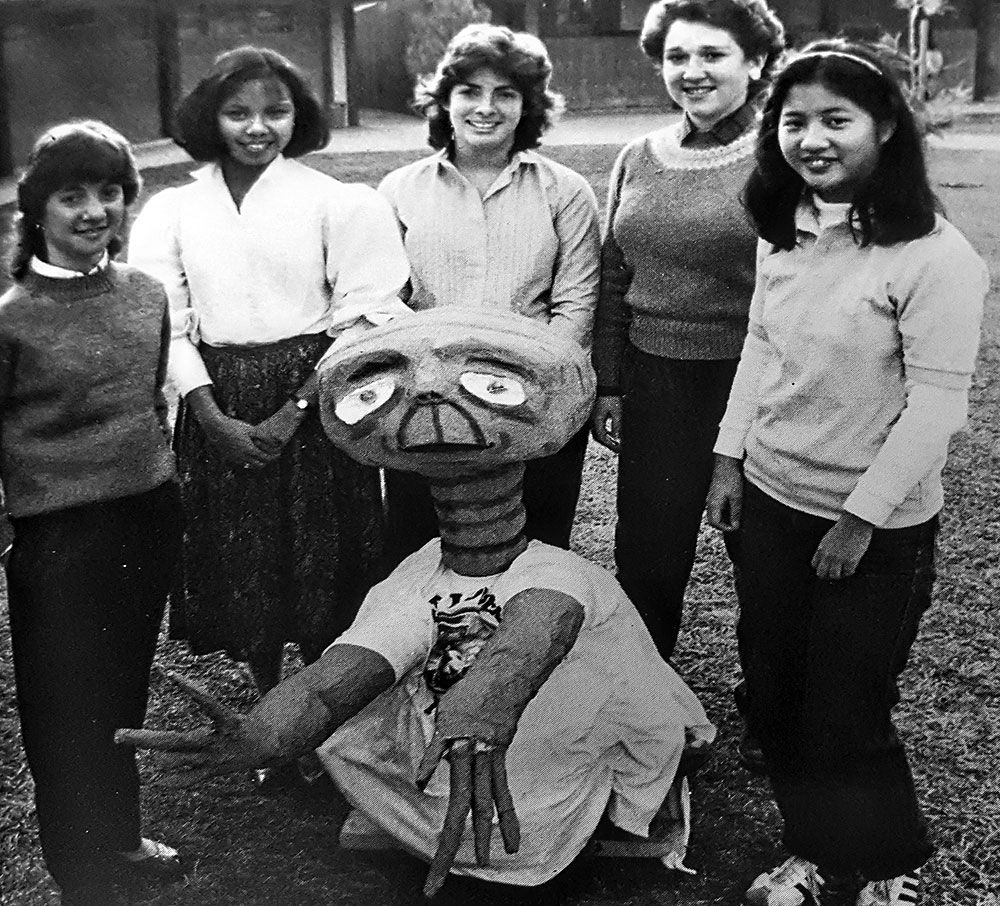 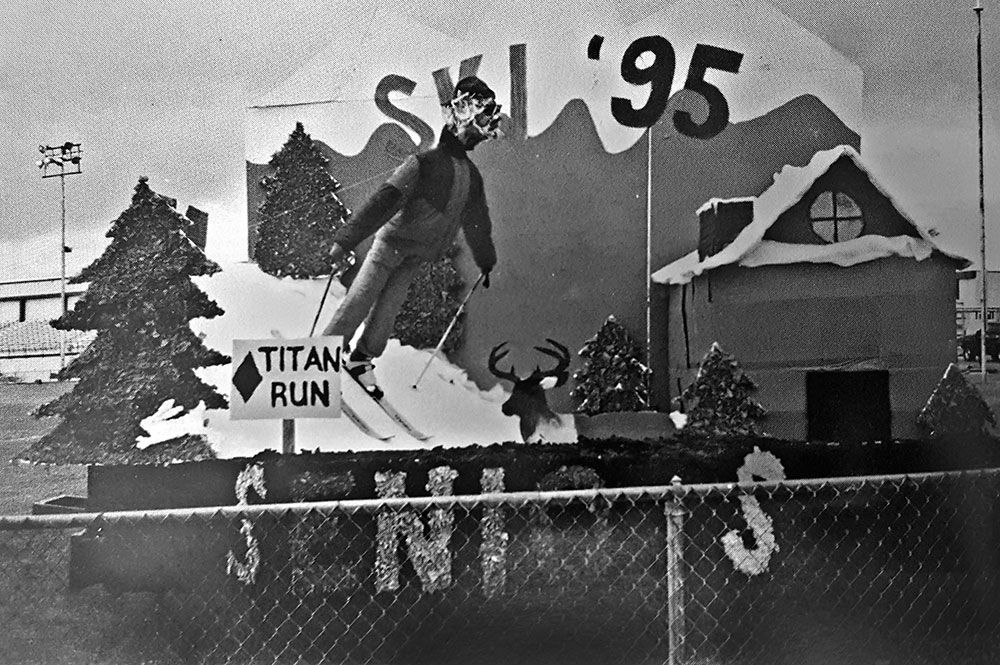 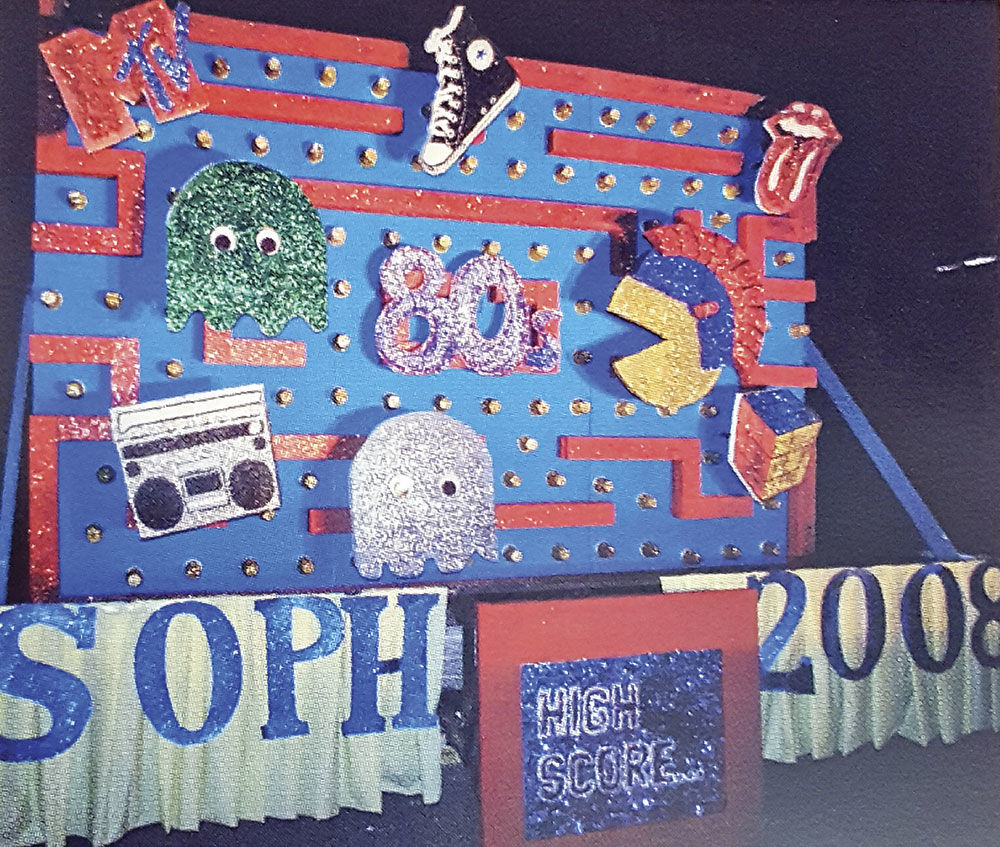 Get ready to bust out the face paint, pom-poms and wacky themed outfits, because Arcadia High’s homecoming festivities are headed this way! Not only will there be a spirit week, pep rally and of course, the football game, but 2018 marks the seventh year since the homecoming parade became part of the school’s tradition.

Arcadia High School’s first class started in 1959, and back then, the Titans celebrated homecoming just like any other school, with royalty, a homecoming dance and school spirit week. Homecoming floats were also a popular custom. Each class would build a float around a theme and display them at the homecoming dance.

Although the homecoming floats were an exhibit to the school spirit at Arcadia, they never seemed to be more than that.

Fast forward to 2011, and a group of teachers decided to change the homecoming tradition at Arcadia High forever.

“I had the idea for the parade when my girls were freshman and I went to the homecoming game and saw the floats and thought it was sad that all they did was sit there — no spin around the track or neighborhood or anything,” said Kris DeWulf, who is part of Arcadia’s PTO and founder of the parade.

DeWulf decided it was time to get the floats moving again. She enlisted the help of Sara Teller, who at the time was Arcadia’s Civil Service/Community Outreach teacher.

“I remember growing up in the Midwest, where we always had a homecoming parade, and I thought we should bring some of that to our school,” Teller said.

DeWulf got the ball rolling in September 2011. Not only did they need the support of the school and the neighborhood, but also needed permits from the city and a route plan. Katie O’Boyle, another teacher at Arcadia, recruited the help of the student government and the parade was a go.

The parade starts at Shemer Art Center, continues down Arcadia Drive, and ends at Hopi Elementary. The popularity of the parade has grown, and kids from Hopi, Ingleside and Tavan even join in on the fun. Arcadia is the only school in the Scottsdale Unified School District that puts on a homecoming parade.

Each year, the student government, and more specifically the junior class, comes up with the theme for the floats. Past years’ themes have included movies, Olympics, musical festivals and countries. Before the parade was a part of the festivities, themes included Disney characters and It’s a Small World.

The students usually spend around a month coming up with a theme and building their class floats. The homecoming royalty and Arcadia spiritline are there, as well as the chosen grand marshal to lead. The first year, one teacher’s pet iguana was the GM; another year, the homecoming queen from 1965 joined in on the fun.

“Homecoming has been a tradition at any high school since forever, and our homecoming parade is awesome and always a lot of fun,” said Caitlin Munn, student government adviser.

This year’s festivities kick off on September 28.