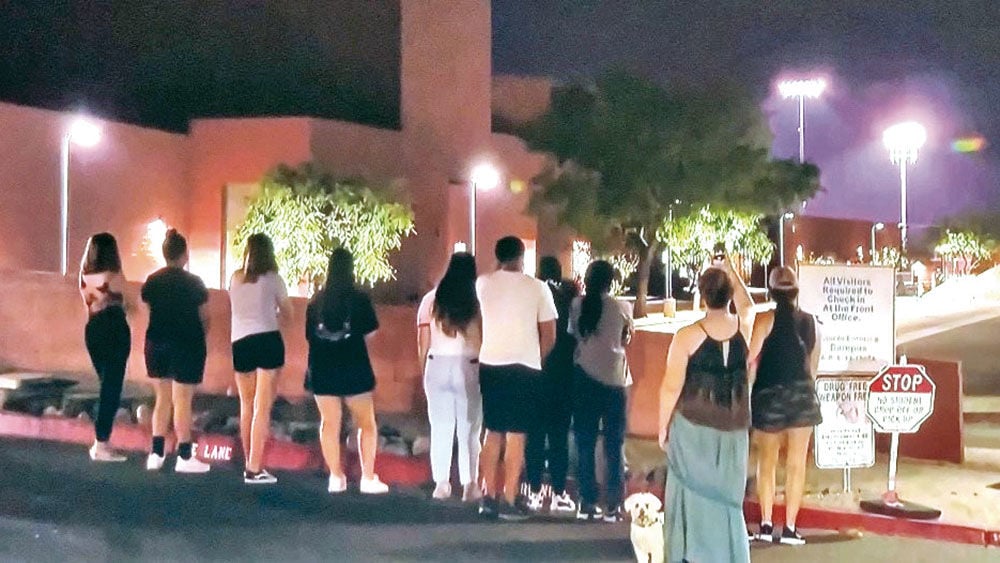 Arcadia was one of the five SUSD high schools that turned on their football stadium lights to show support for Black Lives Matter. 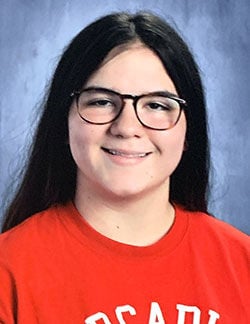 Incoming Arcadia High senior Olivia Allen reached out to the Scottsdale Unified School District in early June with a proposition.

Amid the recent protests and events around the country, Allen wanted to find a way to get herself and the community involved. She petitioned to have the football field stadium lights turned on at all five high schools in the district, to honor George Floyd and show that the school district stands with the Black Lives Matter movement.

“When I originally decided to have a lighting memorial, I was only going to email Arcadia High School. But after talking it over with my parents, we decided to ask that all five SUSD high schools turn on their lights,” Allen said.

After she made the petition, Allen and her parents shared it on their social media.

“I also contacted a few local Instagram pages to help me share it,” Allen said. “I just wanted to get as many signatures as possible.” In all, Allen received over 1,000 signatures.

AHS chemistry and physics teacher Jon Martens helped Allen get in contact with SUSD. Then, she emailed Superintendent John Kriekard explaining that she wanted to turn the football field lights on for 8 minutes and 46 seconds at all five of the SUSD high schools to memorialize the death of George Floyd and show support for the Black Lives Matter movement.

“A few of my friends came and helped me set up a table with water and a speaker with music playing. We had a huge turnout. My parents counted around 60 people there,” Allen said. “Before the lights turned on, I gave a quick speech letting people know why we are here and thanking them for their support.” There was a moment of silence and another speech.

“I told people that this is just a small step in the right direction and that change comes from communities,” Allen said. “And that people need to take action by donating, peacefully protesting, signing petitions and voting. The most important part of the petition was showing students at the SUSD schools that their school and their community stand with the Black Lives Matter movement.”