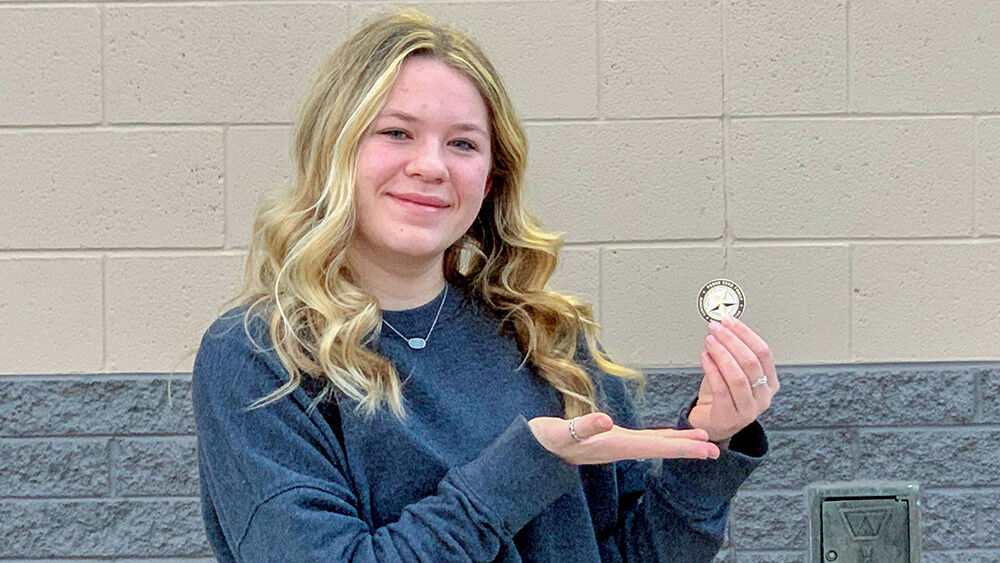 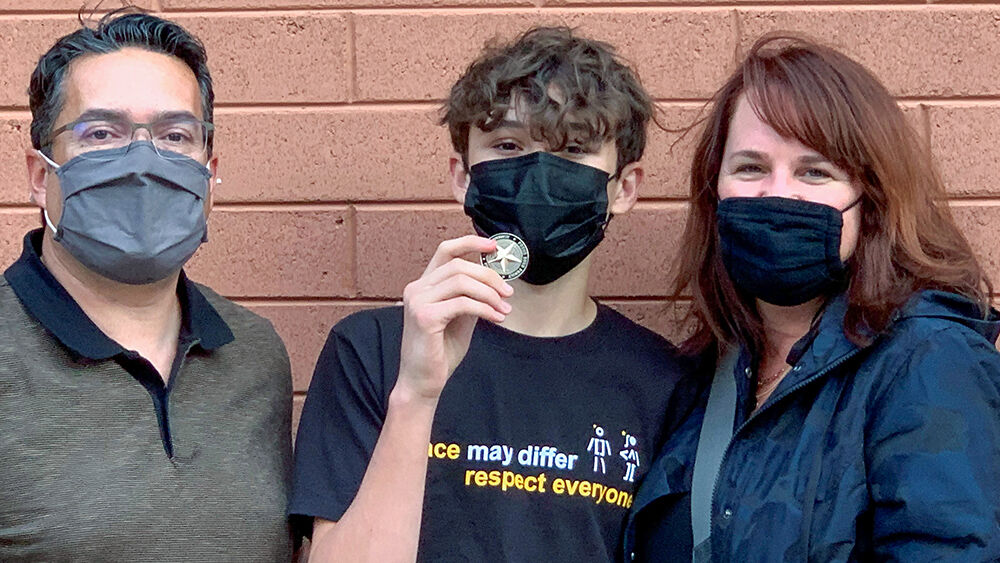 Luke Alvarado and Savannah Shorb, eighth-graders at Ingleside Middle School, recently received awards for ASU’s 2021 Martin Luther King Jr. essay contest for their profiles on heroism within their own families.

ASU sent notices to teachers throughout the Valley encouraging them to take advantage of the program. Students were asked to write about someone who is a hero to them.

Ingleside Principal Erin Kadera said teachers Ms. Doan and Mr. Wagner were a big help in getting their kids excited about the contest.

Savannah won second place in the middle school category for an essay about her grandfather, an eye surgeon who has traveled the world to do surgeries for free.

“My grandfather was part of Esperance and Surgical Eye Expeditions,” Savannah said, “and he volunteered his time to do procedures.”

“I was honored to have Savannah write that little treatise about my work,” Savannah’s grandfather Stanley said.

“We made many trips to countries like Tibet, Bolivia, China and India,” Stanley said. “While we helped people, we always learned something because the kind of operations we did there we didn’t necessarily do here. Surgeries were much harder because of the lack of equipment and the advanced nature of the diseases we treated. I’m appreciative that Savannah took the time to acknowledge my work, and I’m very proud of her.”

Luke, who placed third, wrote about his dad and how he helped kids get computers during the pandemic.

“Some kids didn’t have computers,” Luke said, “so my dad, working through his company, helped them get computers so they could continue their education. They were donated to individuals and families throughout the Valley.”

“I was honored when I found out Luke had written about me,” Luke’s father Robert said. “I didn’t know for two weeks that he’d won the contest, and then he showed the essay to me. When I read his words, they brought tears to my eyes. I’m very proud of him.”

“My dad helped these kids through a tough time, which was a good thing to do,” Luke said. “He says some kids were teary-eyed or crying because they were so happy to get the same education that others were getting.”

Savannah and Luke each received a poster containing their essay, a t-shirt, a bookmark and a medal.

“I’m incredibly proud of our students for participating and recognizing the heroes in their life,” Kadera said.

Savannah and Luke’s essays are online at asu.edu/mlk.