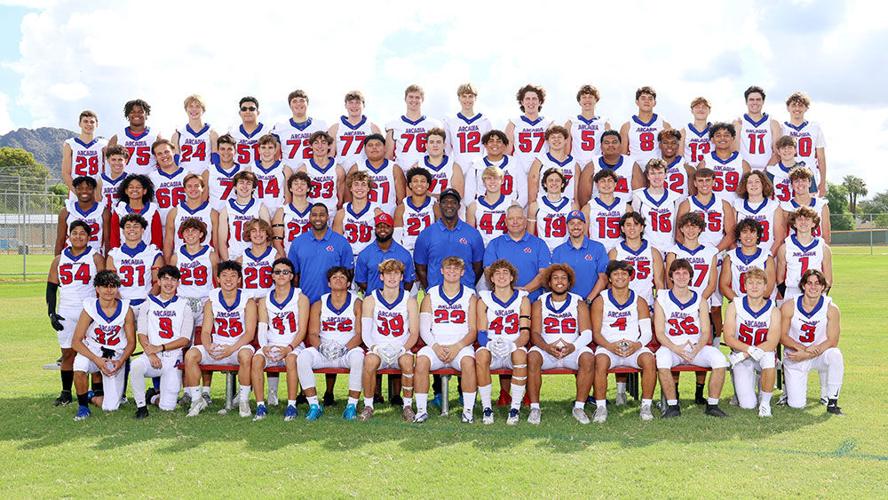 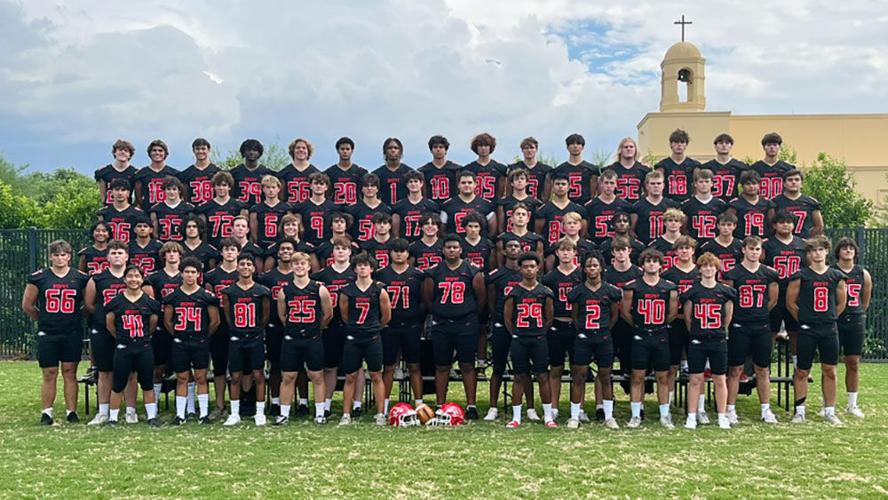 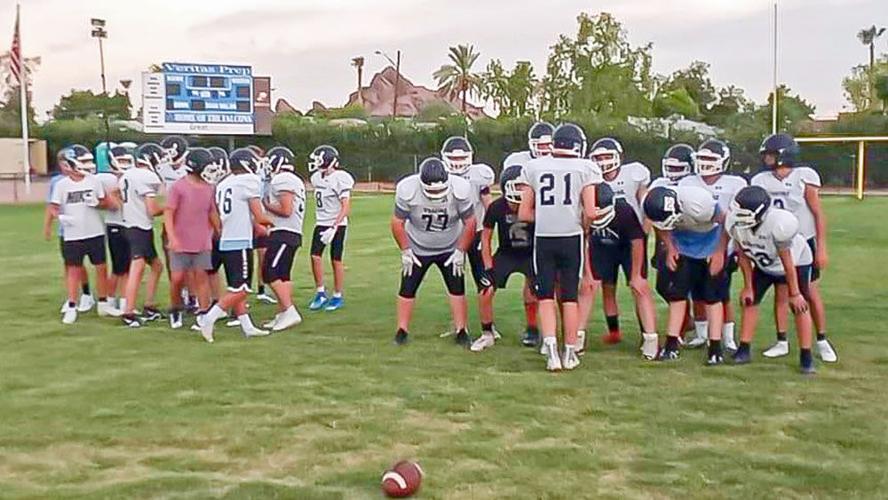 With school back in session, the teams at Arcadia High, Brophy Prep and Veritas Prep have increased training for football season.

The coaches worked with their teams throughout the summer. Brophy’s boys were up at 5 a.m. running drills. Arcadia’s coaches hosted a summer football camp for their players while watching and learning the team’s strengths and weaknesses, and Veritas held some special training sessions to keep their athletes active.

AHS is looking to start the season strong after their high-intensity workouts during summer camp. While the team has many returning players, incoming players helped strengthen the bond. Over the summer, the team traveled to Payson to practice at ASU’s Camp Tontazona.

The squad went through countless workout and conditioning sessions and organized team activities.

“Arcadia is going to be something special this year,” Assistant Head Coach Grant Sanders said. “I don’t have any weaknesses to talk about. The only thing I see is a bright future and a lot of strengths.”

Coach Sanders said the defense is strong, much work is being done for the offense, and they are “getting better every day.” The Titans play their first game on September 2 at Peoria High School.

According to Head Coach Jason Jewell, the Broncos varsity defensive line is stronger than ever, with multiple players already receiving college offers. Coach Jewell said that the offensive side has been working with their newcomers to strengthen the line.

“We’ve been making it a priority to get better in the trenches, to get bigger, get stronger,” Jewell said.

The Broncos train on “Brophy Standard Time,” meaning players should be in class five minutes early and at practice 15 minutes early.

Jewell said that this helps the players form a routine of doing “common things in an uncommon way.” On top of that, the coach employs training methods that help the team stay up and moving.

“One of the things that we implemented last year that I plan to continue is ‘competing all the time,’” Jewell said. “We’ll do random competitive drills to start practice, whether one-on-one or just something like push-ups.”

The Broncos are set to play champions like Saguaro and Highland this season. Jewell said that the goal is to ensure that the players stay healthy while also staying competitive and physical.

Game one is September 2 against Sandra Day O’Conner High School.

Veritas is celebrating a young and vibrant team, with the varsity squad composed of 16 freshmen.

“This is the largest number of freshmen we have ever had join the program at one time,” Coach Jason Black said. “With only four seniors, we will definitely be looking for a handful of our younger players to make key contributions to this year’s team.”

With those players not as well-versed in Veritas’ training and gameplay, introducing new concepts and running them consistently is a must. On top of that, academics are a high priority for students. Coach Black said that juggling papers and projects with practice time and film study are something the students and coaches need to work on.

“Our biggest struggle as a staff is finding that balance. We know what it takes to run a successful program and win games. We have to balance that out with the higher demands of the academic side,” Black said.

Going into the season, Veritas will face other Great Hearts teams. And while those programs tend to have older players, Black said that the players are working to prove themselves and win.

“We get to go out there and prove our physicality,” Black said. “We have to be the small dog in the big fight.”

The Falcons opened the season on August 19 with a 40-8 loss against Scottsdale Prep.