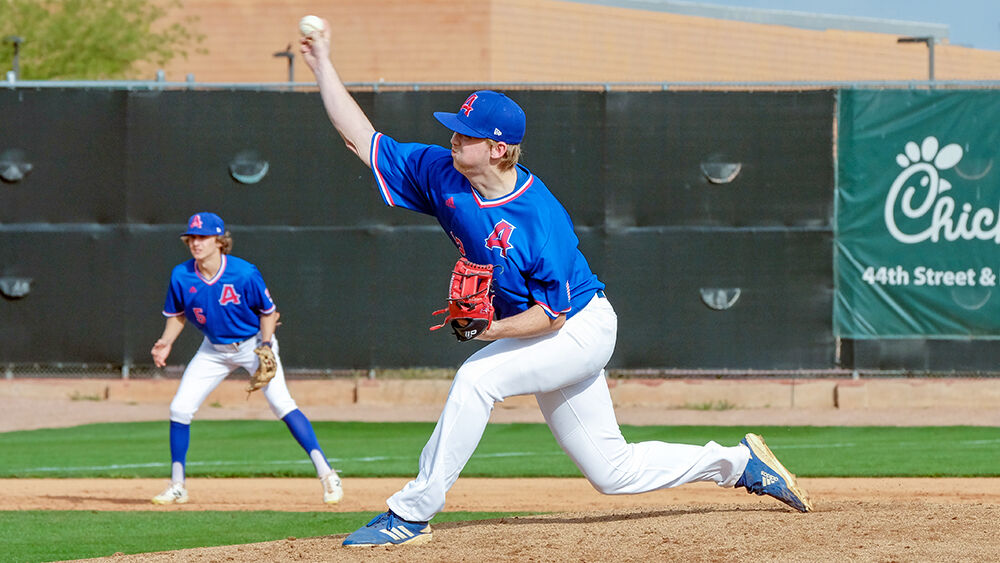 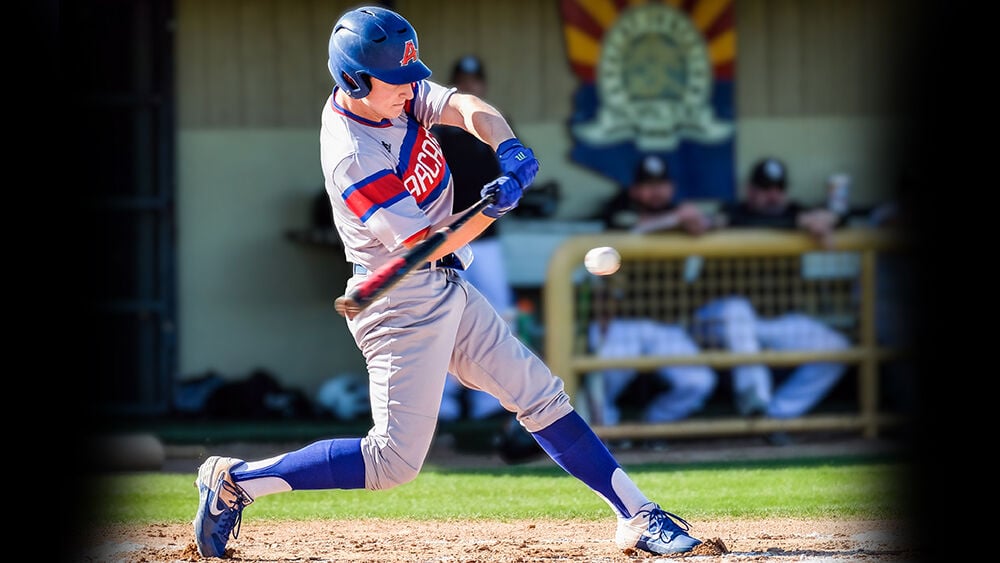 The skies are clear, and in the distance is the sound of a baseball bat cracking against a ball. Baseball season has arrived at Arcadia High.

The team began practicing back in October, but the season didn’t start until early March after being pushed back to adhere to health guidelines put out by the Arizona Interscholastic Association. The team didn’t let that stop them from getting on the field as soon as they were able.

The Titans first game was against Centennial, and the team won 4-0. Coach Matt Sugarman sees the win as a sign for a successful season.

“This year, we want to focus on competing during every pitch,” he said. “The team is very excited and eager to be playing.”

This season, the stands may look a little bare. Only two fans per player can watch the games in person, and there will be no online option to watch the games.

“I am most excited to be able to play in general, considering what happened last year,” junior catcher Ryan Spier said. “However, I would say winning games is the most exciting thing when I think of this year. Winning makes everything fun, especially when you are playing with kids you have known most of your life.”

Spier said that the team’s biggest strength this year is experience, with many of the players having years of playing time at the varsity level.

“I think we have a very well-rounded team,” Spier said. “We don’t have someone that throws 95 mph, or that is going to hit 15 home runs, but we feel we have everything we need to win lots of games. I am excited to see what we accomplish.”

The season will run until May 5, and after that, playoffs will start.

“This team is a group of close-knit young men who like to compete alongside one another,” Coach Sugarman said. “I am looking forward to watching them play the game they love.”