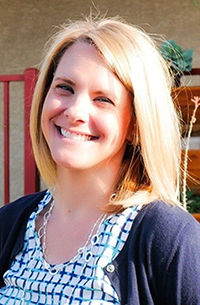 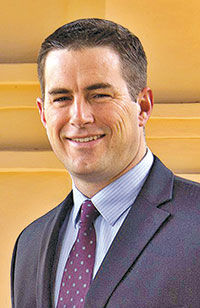 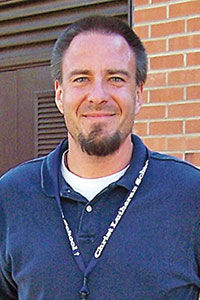 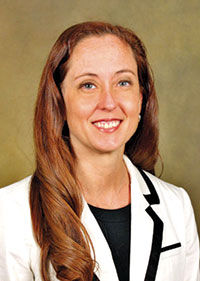 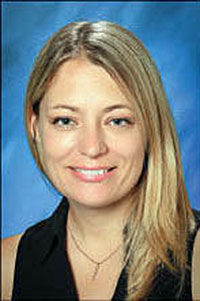 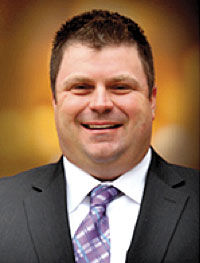 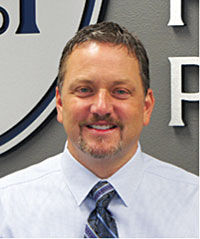 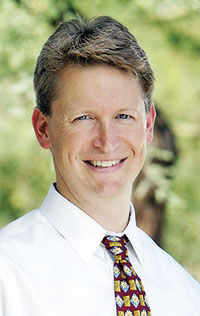 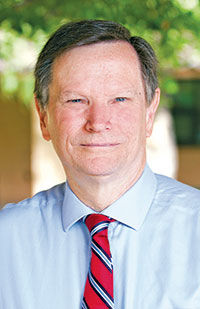 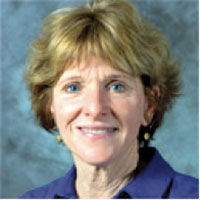 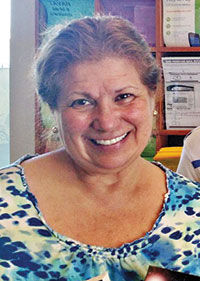 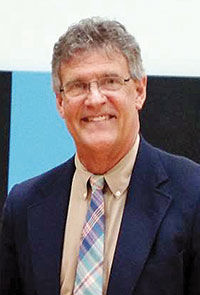 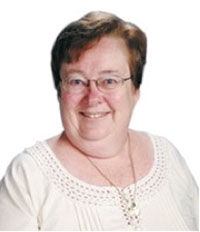 It’s that time of year, again, when we stock up on school supplies and send our children back to school. In the midst of the back to school season, teachers, administrators and staff work hard to ease students’ transitions. Below, we commemorate a few of the many principals making a difference in our children’s lives.

Stephanie De Mar, Ed. D.: Professionally, I possess over 17 years of experience in the Creighton School District where I have served as; teacher at Gateway Elementary School, Instructional Coach working as part of a federal grant, Student Advisor at Excelencia School, Assistant Principal at Biltmore Preparatory Academy. Most recently, I have spent the last nine years as Principal at Loma Linda Elementary, helping to lead Loma Linda to become an A+ School of Excellence by the Arizona Educational Foundation. I received my Bachelor’s degree in history and political science from Utah State University and went on to complete my teaching certificate and earn my Master degree in Curriculum and Instruction at Arizona State University and later my Doctorate in Educational Leadership from Argosy University. I am happily married to my husband, Vince De Mar for 16 years and we are the parents of two children. My son attends BPA in 4th grade and my almost three-year-old daughter will begin at Little Big Minds in the fall. I fully understand the challenges and rewards faced every day as we work together to ensure the children attending Biltmore Prep have the best education possible.

Bob Ryan joined the Brophy faculty in 2000 after working full time at Andre House in Phoenix, which serves the homeless population in downtown Phoenix. He was officially named Brophy’s principal in November of 2006. He received his Bachelor of Arts from the University of Notre Dame and his Master’s in education from ASU. He also has a Master’s in Catholic School Leadership from the University of San Francisco.

Jon Doyle graduated from Concordia University with a Bachelor’s in Biology and a Master’s in Administration. Being called to work in education, Doyle has not only taught, but has also served as an assistant principal in both California and Arizona. Now principal of Christ Lutheran School, Doyle reflects, “As a teacher, I needed to feel supported by administration and now that I’m in the administrator seat that is one of main goals. I want our faculty and staff to feel supported.”

Kat Hughes will be starting her second year as principal at Echo Canyon School. She started as principal last year, when the school was called Arcadia Neighborhood Learning Center. Hughes was an administrator in the Higley Unified School District beginning in 2008, before moving to Scottsdale.

Tamara Jagodzinski has been working in education for 19 years with 17 of those spent with the Scottsdale Unified School District. “Last year was my first year as the principal at Hopi, and I am so excited to begin my second year. We have the most amazing teachers, the hardest working students, and the most dedicated families. I am looking forward to another amazing school year!” Jagodzinski says.

Dr. Kerry Clark has been serving as an administrator for over a decade with three college preparatory schools. Now principal of Madison Highland Prep, Dr. Clark has led the school to earn an A label from the Arizona Department of Education. Dr. Clark earned his Bachelor’s from the University of Alberta, and later achieved a Master’s from ASU and an Ed.D in educational leadership from NAU.

Andrew Rodin began his journey in education after receiving a Bachelor’s in political science from Columbia University and a Master’s in education administration and policy analysis from Stanford. Rodin has been a great leader at Phoenix Country Day School as he  provides the groundwork for the relationships between the students of PCDS and their teachers, mentors, coaches and administration.

The 2017-2018 school year will be the first for Thomas Dertinger as the principal at Saint Theresa Catholic School. He will be replacing Patrick Reardon, who served as the head of Saint Thomas for the past three years. Dertinger spent the last 13 years as an elementary school principal in Richmond, Virginia. He received his Doctorate in Education at the University of Albany and an MBA from the University of Virginia.

Mary Coffman has been serving as principal of Saint Thomas for almost 10 years. Coffman furthered her college education after achieving a Master’s in Education with an emphasis on differentiated instruction. Prior to working as an administrator, Coffman taught grades three through community college. Coffman is not only familiar with, but dedicated to Catholic education, as all of her children attended and graduated from local Catholic schools.

David Dean has been working in education for more than 20 years as both a teacher and administrator. Dean received his Bachelor’s Degree in Education from the University of Kansas and his Master’s Degree in Classics. Before becoming headmaster of Veritas Prep, Dean served as president of St. John the Apostle School, and has led schools in Texas, New Mexico and Louisiana.

Sister Joan Nuckols became principal of Xavier in July 2016 after working in education for more than 40 years. Sister Joan has been working at Xavier since 1974 when she became a history teacher. Since then, she has also served as the Social Studies Department chair, vice principal of academics and campus ministry, and now principal. Nuckols graduated with a Bachelor’s from Clarke College and Master’s degrees from both St. Louis University and Grand Canyon University, respectively.