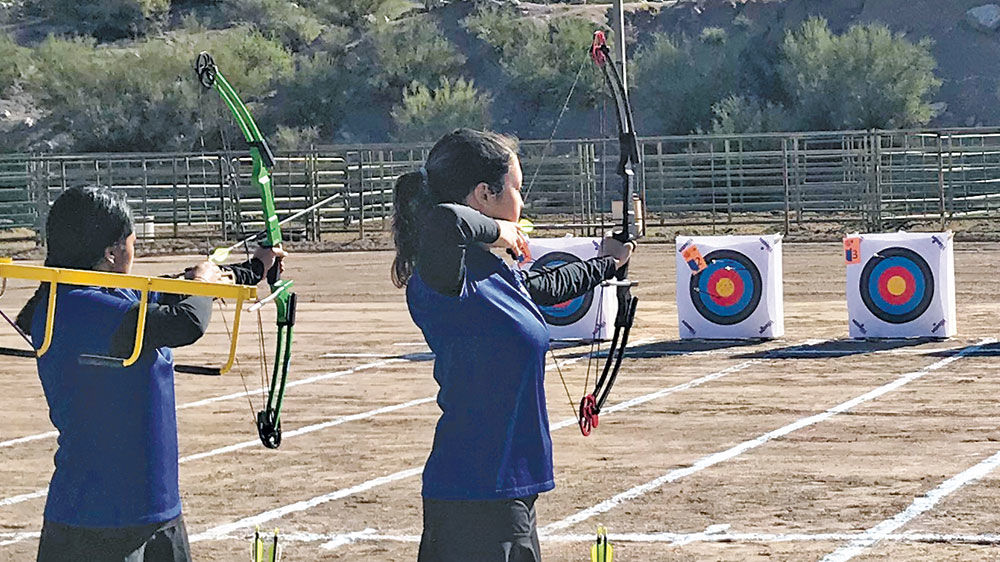 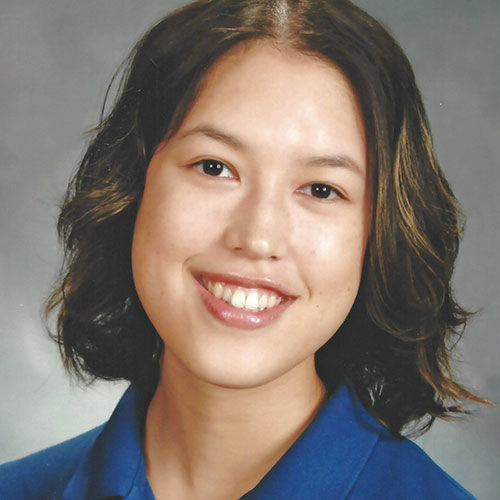 Xavier College Preparatory Junior Alexandra Scott was on her way to represent her school’s archery team at the nationals in April when COVID-19 hit. The tournament was subsequently cancelled, but she hopes to return to nationals next year.

Scott’s interest in archery started her freshman year. “I was initially most drawn to the sport because it’s really unique,” she said. “I was able to partake in something that you wouldn’t normally be able to do in high school.”

Archery is one of only a handful of sports at Xavier that allows both boys and girls to compete against each other. The team consists of 25 girls from Xavier and 25 boys from Brophy College Preparatory. Scott believes the competitive nature of archery helps women become strong, confident and determined.

“They say that archery is 10% physical and 90% mental,” Scott said. “It’s something that really takes a lot of focus.”

Although archery is based on a single individual’s abilities, Scott is very grateful to have a team to back her up.

“They really pick you back up and help you kind of forget the chances that you may have missed,” Scott said. “They remind you that you have so many other chances to make up for it.”

The national competition is made up of two different tournaments. The first is target-based, where there is a traditional bull’s-eye with rings. The archer then shoots 15 arrows at two distances, 10 and 15 meters.

The second tournament consists of 30 arrows being shot at six 3-D animal-shaped targets. Whoever shoots closest to the bull’s-eye to gain the most points wins.

Scott plans to continue participating in archery through college. “I want to encourage people who are maybe younger to get involved in archery because it is a growing sport and we really want more and more people to be involved in it,” Scott said.

Sorry, there are no recent results for popular articles.